House of Soviets to be reconstructed in Belgorod 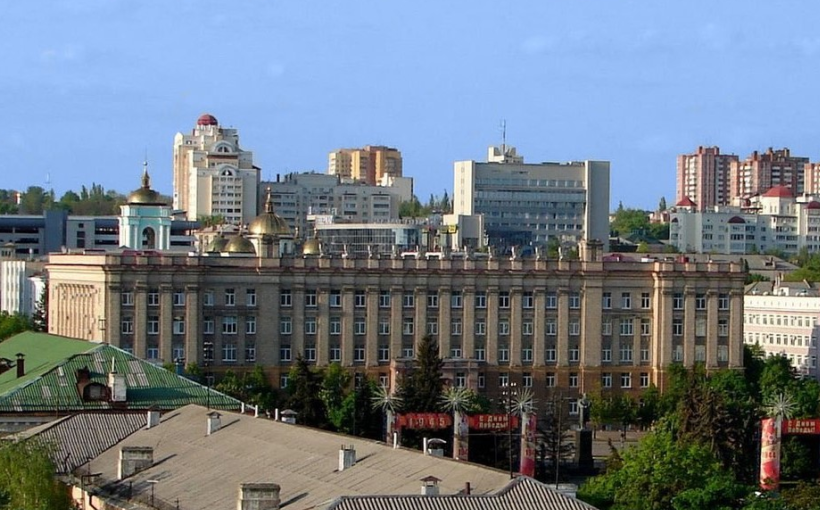 The Department of State Expertise of the Belgorod Region reviewed the documentation for the reconstruction of the House of Soviets, located in the center of Belgorod. Based on the results of the state examination, a positive conclusion was issued. The expert organization is connected to and uses the ECPE.

In 1954, the Belgorod Region was formed by decree of the Presidium of the Supreme Soviet of the USSR. Accordingly, it was necessary to build an administrative building, which would house the regional committee and the regional executive committee. It was decided to build it on Revolution Square (today Cathedral Square), on the site of the demolished Gostiny Dvor, a building that had no architectural value and was badly damaged during the war.

The symbolic slab on the site of the future foundation was laid in 1954, and construction was completed in 1957. The administrative building with a volume of 62 thousand cubic meters in the Stalinist Empire style, which was called the House of Soviets, consisted of a rectangular five-story building separated by an inner courtyard and a three-story building with a semicircular meeting room. The plinth was lined with granite, and the facade was decorated with plaster moldings. Inside there were 300 offices, a hall of columns for 500 seats, two small halls, a dining room, buffets, an automatic telephone exchange, four elevators, a boiler room and office space. The House of Soviets was the first building in Belgorod, in which hollow reinforced concrete slabs over six meters long and weighing two tons were used for floors.

Today, the House of Soviets, which houses the Government of the Belgorod Region and the Belgorod Regional Duma, plays an important role in shaping the main square of the city. The building is recognized as an object of cultural heritage of regional significance.*

The project, considered by the Belgorod state expertise, provides for the adaptation of the building for modern use, its reconstruction. The project documentation was prepared by Specialized Developer Transyuzhstroy LLC.