In Europe, according to the results of trading, gas prices fell by 15.5%

Exchange prices for gas in Europe following the results of trading today, January 16, fell below $615 per 1,000 cubic meters. m. The decrease was 15.5%, according to the data of the London Stock Exchange ICE. 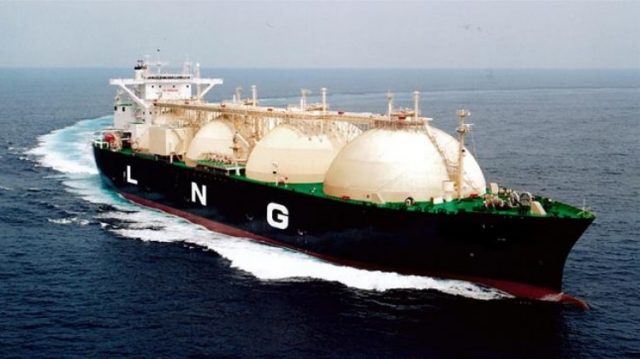 At the beginning of January, gas prices in Europe were below $800, but last week they turned to growth.

In the third quarter of 2022, the EU spent a record €101 billion on gas purchases. In early January, the EU countries doubled gas intake from underground storage facilities.

The United States previously reported that it was ready to supply LNG to Europe at a price of $380 per thousand cubic meters, but for this they require Europe to enter into long-term contracts. Thus, the United States, in fact, in a year was able to disconnect Russian pipeline gas from Europe and reorient it to its own LNG.

Only in the last 2 days, information has been received about the launch of LNG terminals in Greece and Germany.

Given the fact that LNG terminals and regasification plants are being actively built in Europe, gas prices in Europe are likely to continue to decline.

Message In Europe, following the results of trading, gas prices fell by 15.5% first appeared on TEKNOBLOG.