In Russia, they decided to fine pharmacists for selling medicines without a prescription 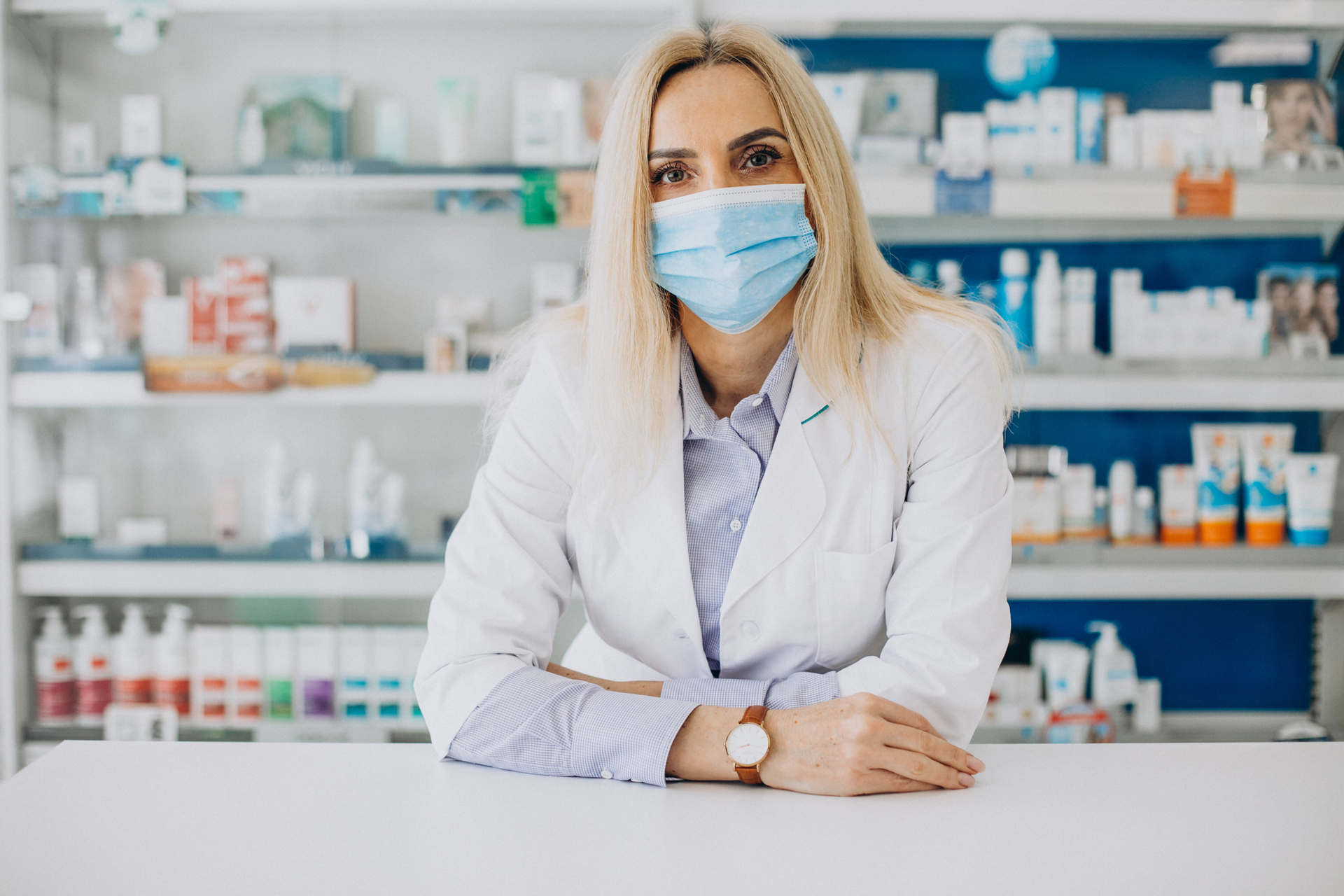 The State Duma gathered to consider a bill on fines for pharmacies for selling medicines without a prescription. RIA Novosti was told about this by one of the authors of the document, Senator Irina Rukavishnikova. She noted that most of the changes will affect the work of pharmacists, because they most often violate the law and dispense drugs without a prescription.

“If earlier the head was punished for illegal trade and the pharmacy network was temporarily closed, then both business and buyers suffered, especially in rural areas, now unscrupulous pharmacists will be punished more severely,” the agency’s interlocutor explained.

The parliamentarian clarified that the amendments provide for a fine of up to 20,000 rubles for pharmacists or deprivation of the opportunity to work in a pharmacy for up to 1 year. Individual entrepreneurs will face a fine of up to 100,000 rubles, legal entities – up to 200,000 rubles.

According to Rukavishnikova, statistics led the authors to the idea of ​​developing a draft law. It turned out that in Russia over the past 13 years the number of so-called drug addicts has almost tripled.

Most often, according to the senator, adolescents and young people suffer from dependence on drugs dangerous to the psyche. Moreover, having spoiled themselves with pills, they switch to real hard drugs.

Earlier, Russians began to notice more often that some seasonal drugs began to disappear from pharmacies, and they suspected something was wrong, but there is no conspiracy. Roszdravnadzor replied that the demand for them simply jumped up so quickly and suddenly that all the remnants were swept off the shelves, and the manufacturers did not have time to release a new batch.