A jump in shipments in the Baltic countries helped boost crude oil shipments to 3.8 million barrels a day last week. 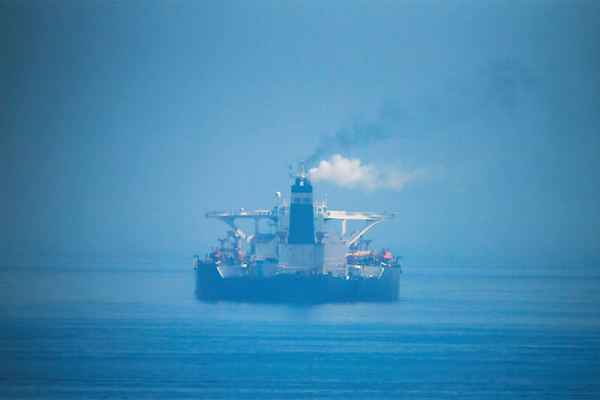 The total volume of exported Russian oil over the past week of January increased by 30%, or by 876 thousand barrels per day, to 3.8 million barrels.

The volume of deliveries of crude oil from the Baltic, Black Sea and Pacific ports of Russia has increased, writes Bloomberg. However, revenues to the country’s budget from export duties on crude oil showed a less significant increase.

According to Bloomberg, the growth in the volume of transported oil is associated with a drop in pipeline flows to Europe, but the agency did not take into account the reduction in supplies that occurred against the backdrop of an abnormally warm beginning of January in European countries.

On December 5, a ban on the supply of Russian oil by sea to the EU countries came into force. According to the agency, it now takes an average of 31 days to transport the energy carrier from the Baltic ports to India. In this regard, the list of companies that are ready to provide vessels for oil supplies from Russia is significantly reduced.

Also, from December 5, a price ceiling was introduced for offshore oil supplies. The limits are set at $60 per barrel. In response, Russian President Vladimir Putin banned the supply of oil and petroleum products under the price ceiling without his personal permission. The Ministry of Finance expects that the volume of lost oil and gas budget revenues in January will be at the level of 54.5 billion rubles.

Vladimir Putin invited Novak to discuss how to reduce the impact of the oil discount on the country’s budget.

The message Offshore exports of crude oil from Russia reached a record since April appeared first on TEKNOBLOG.