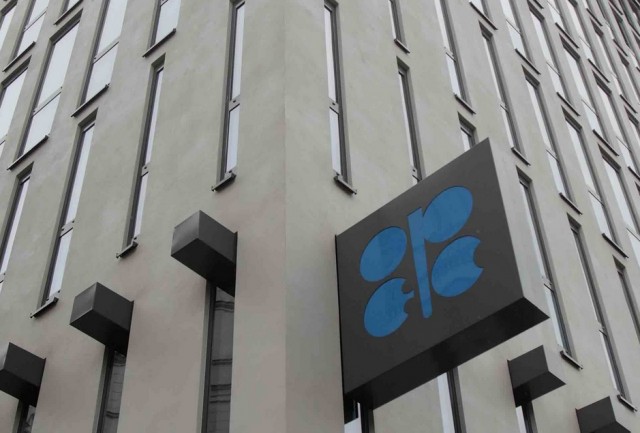 OPEC is cautiously optimistic about the growth of the global economy due to the fact that China is easing covid restrictions, the organization expects an increase in oil demand in the country in 2023 by 500,000 barrels per day, OPEC Secretary General Haytham al-Ghais said.

China is one of the world’s largest economies and has a significant impact on oil demand. The OPEC Secretary General, in an interview with Bloomberg TV on Tuesday, recalled the sharp drop in this indicator when the pandemic covered the world and China closed its borders.

“Now everyone is optimistic that China will reopen. So I say yes, we are optimistic, but optimistic with caution,” al-Ghais replied to a question about the outlook for the global economy.

“We see that demand in China is growing. With the slowdown we forecast earlier, we see Chinese demand projected to rise by around 500,000 bpd this year. And we see different opinions, different figures. But again, it is still too early to say exactly what will happen,” al-Ghais added.

The OPEC Secretary General stressed that it is too early to draw precise conclusions about what will happen in 2023 in the oil market. “But we see news about the increase in oil import quotas issued by the Chinese government. This is a good signal. China’s oil purchases will rise again as the first quarter progresses,” he added.

At the same time, al-Ghais noted that OPEC remains “cautiously optimistic” about the situation on the oil market, in particular, on China. “We have always been very optimistic about China. China is a big economic powerhouse, accounting for a significant portion of the world’s oil demand. We saw what happened when China closed, and now everyone is optimistic about the opening of China. We are optimistic, but again our optimism is cautious,” the OPEC Secretary General explained.

From January 8, Beijing, as part of the easing of anti-COVID measures, completely canceled quarantine and tests for visitors from abroad.

The message OPEC forecast for global economic growth due to the lifting of covid restrictions in China first appeared on TEKNOBLOG.