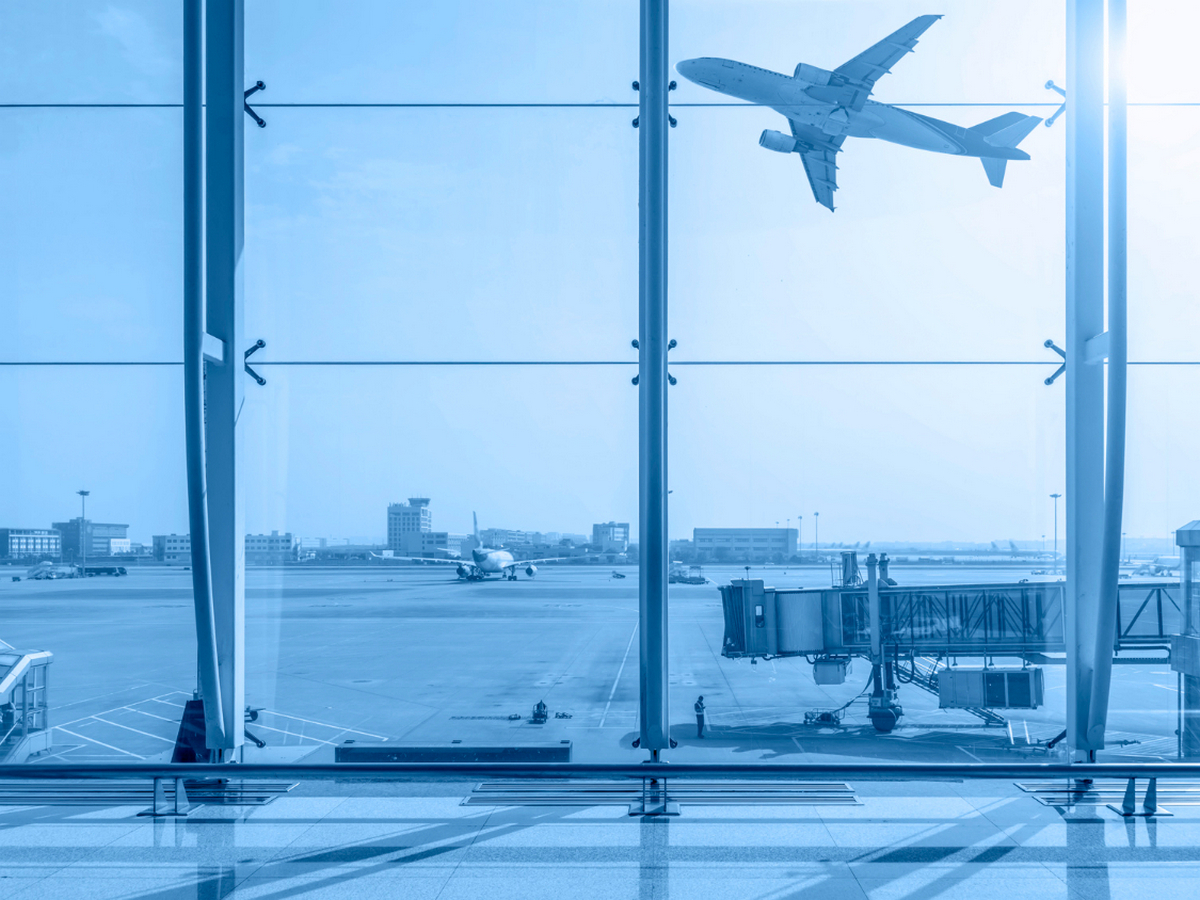 Don’t cut the branch you’re sitting on. The Russian did not remember this saying in time when he and his family were going to fly to Thailand on vacation. The man did everything wrong from the very beginning. Before the flight from Krasnoyarsk, he decided to fill up with alcohol well. As a result, he got on board already pretty tipsy. There, the passenger suffered, and at some point he threatened to blow up the plane.

Of course, the man was not allowed to fly after such a fiery speech. The police removed him from the board.

Air debaucher is waiting for double punishment. First, he will have to answer before the law. Yes, and at home he is clearly waiting for a serious conversation with his family, because the household also had to get off the flight with him.

Other passengers also had to be pretty nervous, because the flight was delayed by almost an hour and a half. In the end, according to the representative of the airport, everything was resolved – the plane flew to Phuket.

The beginning of their holiday was, of course, a little stressful, but it certainly was not the most unusual air travel. But one flight from Bangkok to Moscow definitely claims to be the most unsuccessful since the beginning of the year. There was a fight, the pregnant woman became ill, and the toilets were out of order.