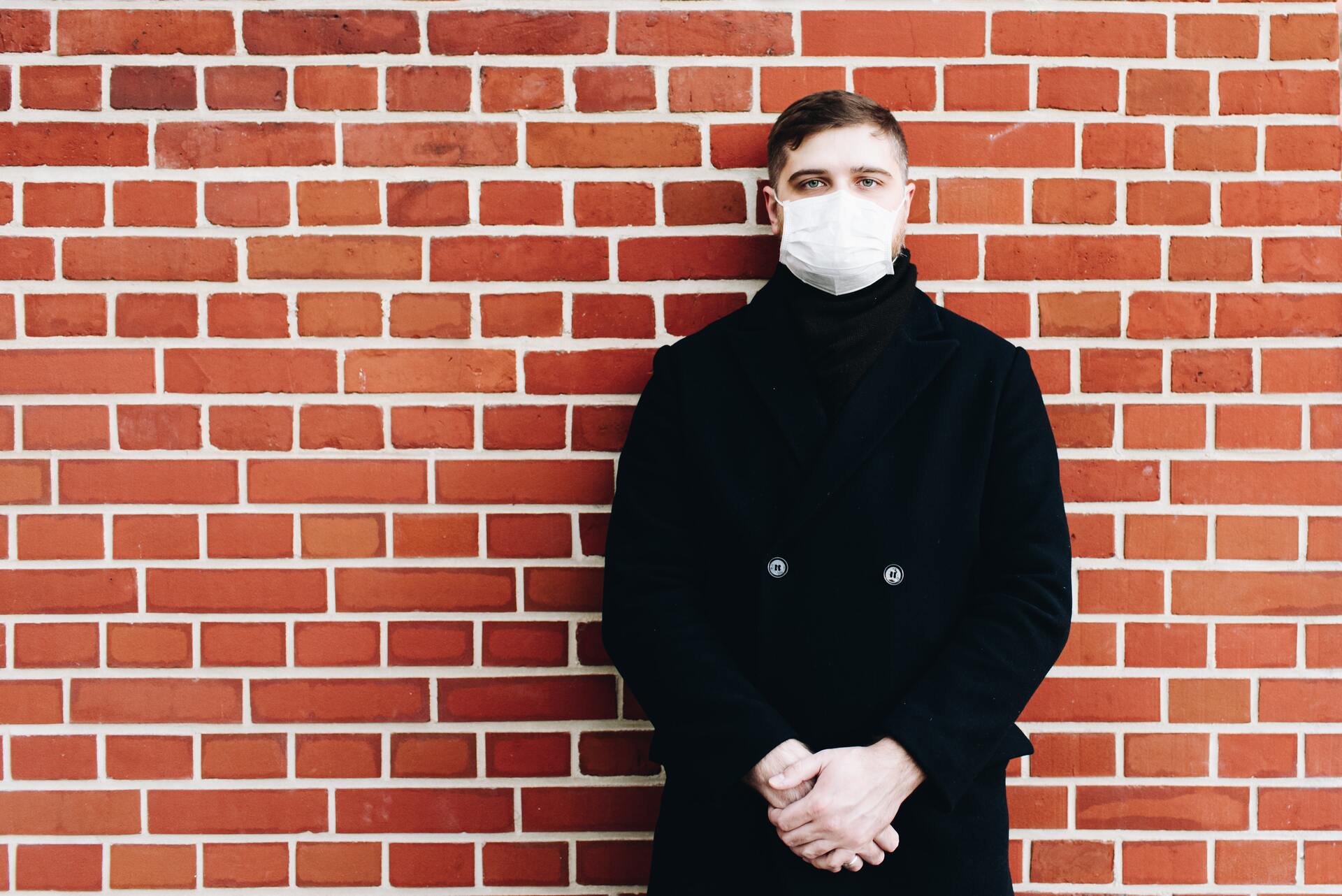 For some reason, it so happened in our country that ARVI and other colds are considered something not very serious: our compatriots usually delay sick leave until the last, and then go to work as soon as the temperature drops a little. By doing this, we risk bringing great harm to our body. Allergist-immunologist, pediatrician Elena Paretskaya told why it is necessary to finish treatment to the end.

According to Paretskaya, any untreated disease, including SARS, is an unjustified and conscious risk. Your heroism, if you rush to go to the office a couple of days earlier, is unlikely to be appreciated at work – and even more so if, because of this, you then thunder into the hospital in a serious way. The doctor noted that among the most serious consequences of untreated influenza, SARS or various non-communicable diseases, the following can be distinguished:

“In addition, if a person is completely undertreated, he can be dangerous to others. With some infections, bacteria and viruses are secreted for a long time, surrounding children or adults can become infected, ”said Paretskaya.

According to the specialist, some viruses and bacteria may not disappear, but only lie low, so it is necessary to undergo a full course of treatment. Otherwise, the slightest stress for the body – freezing, overwork or excitement – will cause the viruses to wake up again and attack our body with renewed vigor.

“The bad thing about this is that the immune system reacts poorly to such aggression, and the usual drugs may be ineffective due to the resistance that has formed. It is more difficult to treat an exacerbation, a relapse of the disease, longer, and there is a risk of getting a chronic disease. You will have to lie in the hospital, undergo complex courses of therapy, ”the doctor warned.

Paretskaya noted that in the treatment of SARS (as well as any other infectious disease), the patient needs peace: the body fights viruses, and it needs to create calm and comfortable working conditions for this, as well as strength and resources. Otherwise, the body will spend all its strength and, alas, will not be able to effectively fight the next disease.

“With such a weakening of the immune defense possible secondary infection Bacteria and viruses surround us everywhere, and even more so in public places. There is a risk of serious complications. The more severe the initial infection, the longer it takes to heal. For example, with SARS it is about 7-10 days, and with pneumonia – at least 4-6 weeks, ”the doctor said.

Paretskaya added that if the symptoms disappeared, but very little time has passed since the onset of the disease, this does not mean that you have recovered.

By the way, researchers from the University of Michigan have learned to determine in advance how hard a person will endure a cold. The point here is not just immunity – everyone already knows that a weakened immune system does not lead to good. But you can understand that you will soon get sick with SARS, you can simply by your own reactions. It turns out that if a person began to slow down a little mentally, then soon an unpleasant meeting with the disease awaits him.