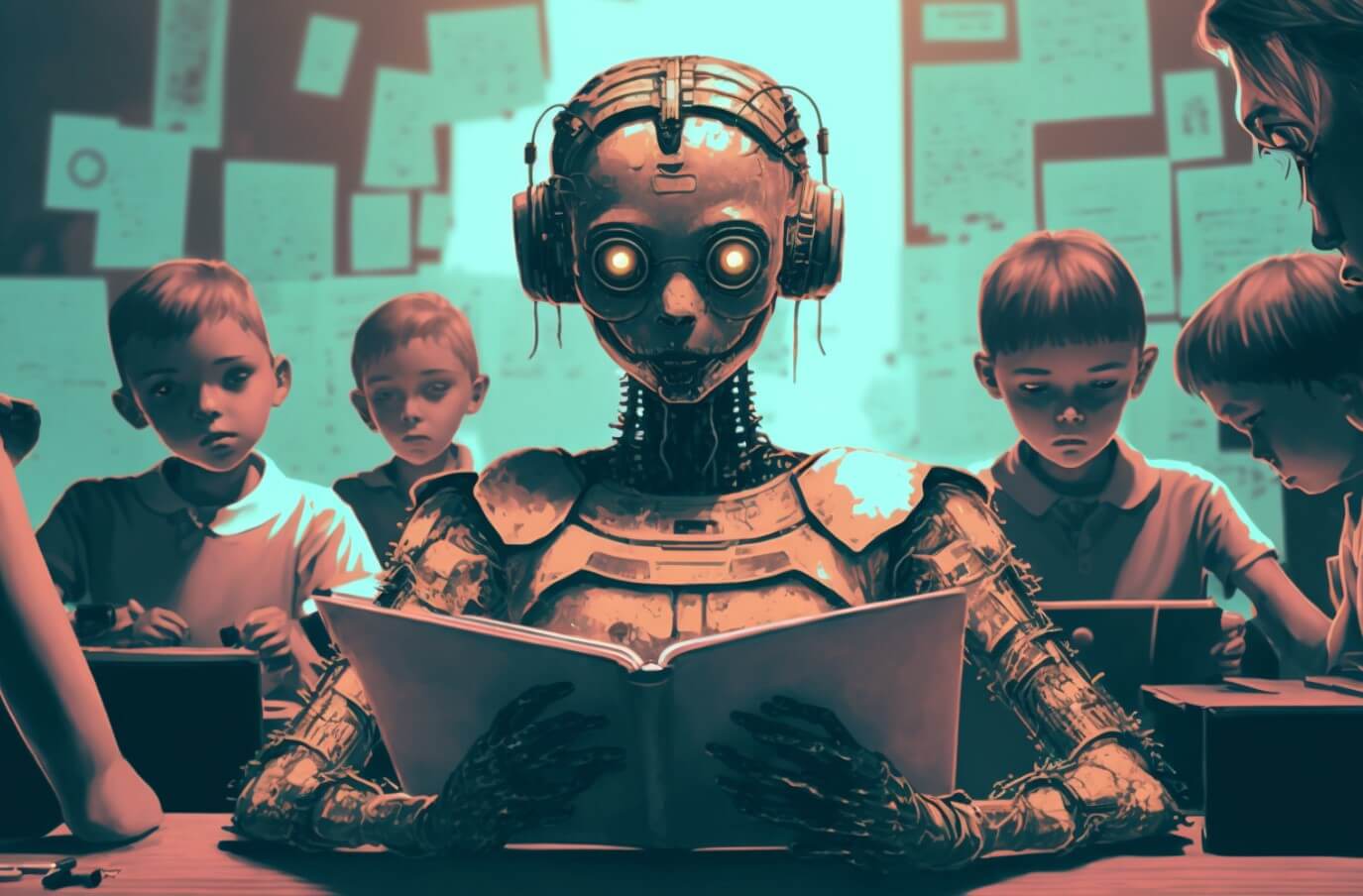 Some teachers demand that ChatGPT be banned, but there is an opinion that this should not be done

At the end of 2022, the American company OpenAI launched the ChatGPT chat bot, which can generate text upon user request. By registering on the site, anyone can talk to artificial intelligence or ask him to explain any topic in simple terms – in most cases, he even performs complex tasks without any problems. And this is not about providing information found on the network, but about creating a completely unique text. The ChatGPT neural network can generate informative articles, compose poems, come up with jokes, and even write school essays. He is especially good at essays in English, which worries American teachers very much. They want to ensure that the chatbot ChatGPT becomes inaccessible to schoolchildren, because because of it they are completely lazy. However, some people are sure that no one will be able to ban this neural network.

What can the ChatGPT neural network besides writing texts

An article about why a neural network writing essays will not be banned in schools was published in the New York Times. According to author Kevin Roose, he became convinced of the serious concerns of teachers about the ChatGPT chatbot during a speech to them. The topic of his speech was about adapting the educational process to artificial intelligence, but all those present were only interested in the OpenAI neural network, with which their students write their essays and get good grades, doing almost nothing. 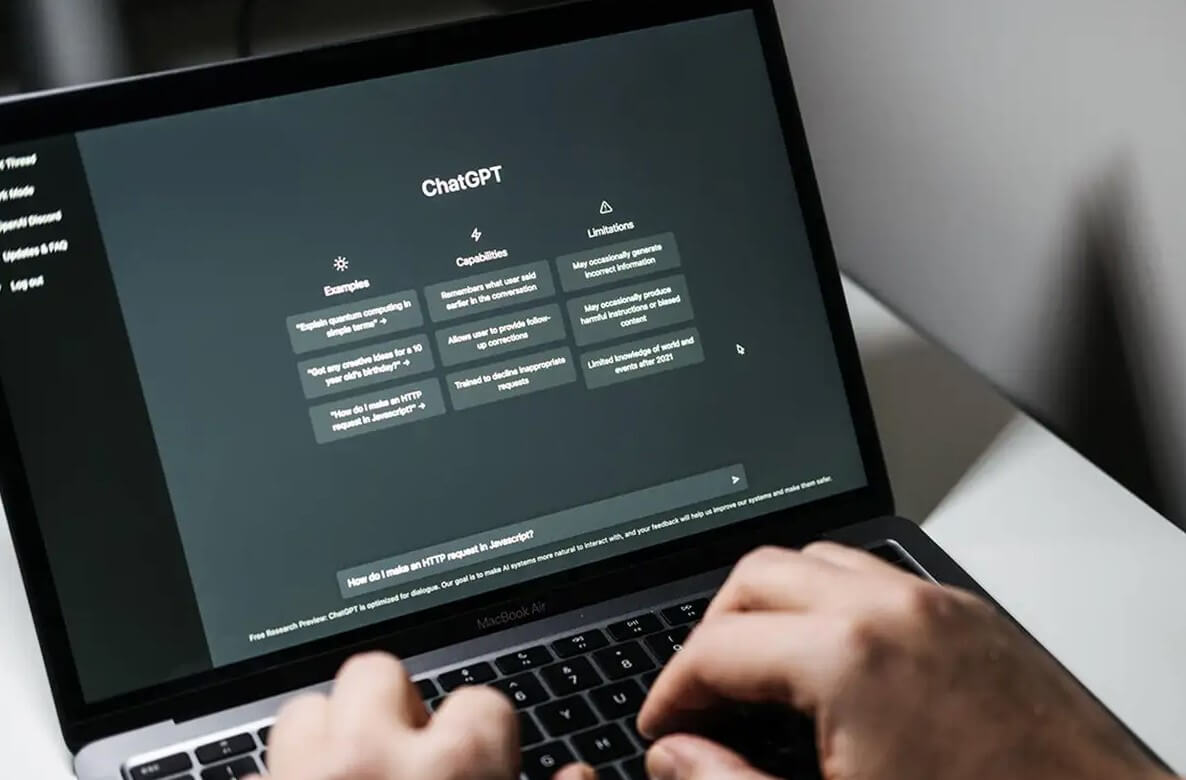 The ChatGPT chatbot not only writes compositions, but is also able to write program code in any language, describing in detail each of its actions. For example, you can ask him to create a calculator in Python, and he will do it – all that remains is to copy the generated code and run it. Also, the neural network from OpenAI is able to explain complex things in simple words. Educators are also excited that the neural network can check students’ work, commenting on their mistakes in a much deeper and more convincing way. 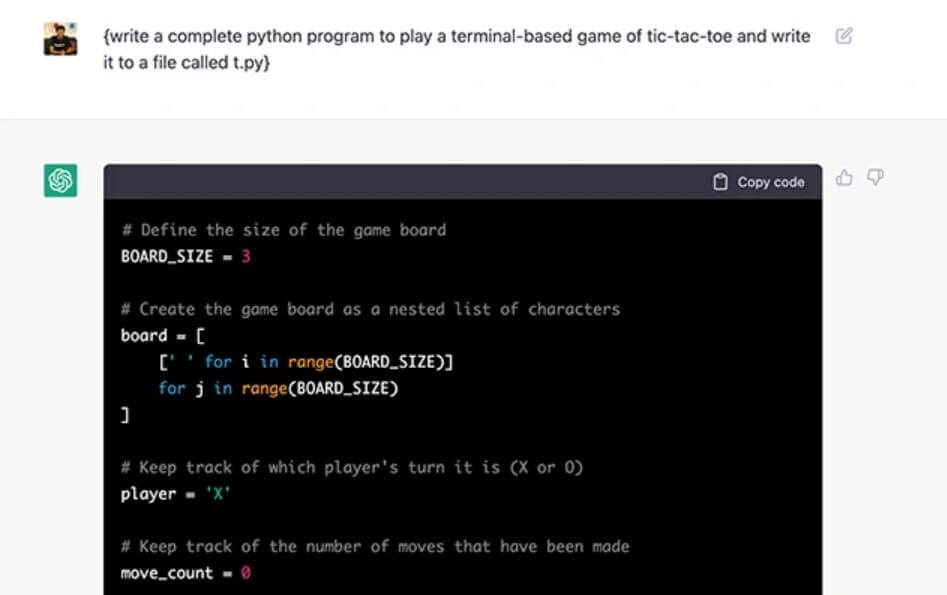 Let’s talk with teachers, Kevin Roose suddenly came to the conclusion that the ChatGPT neural network and its analogues would be impossible to ban in schools. Therefore, it is better for teachers to get used to the advent of such technology and make changes in their classes. You can even benefit from this situation.

First of all, neural networks for generating texts will be impossible to prohibit for technical reasons. ChatGPT has already been blocked in some US educational institutions. However, nothing prevents students from using a VPN or simply accessing the OpenAI website through a smartphone or other device. Moreover, most often this neural network is used by students at home, and teachers can no longer control them there. 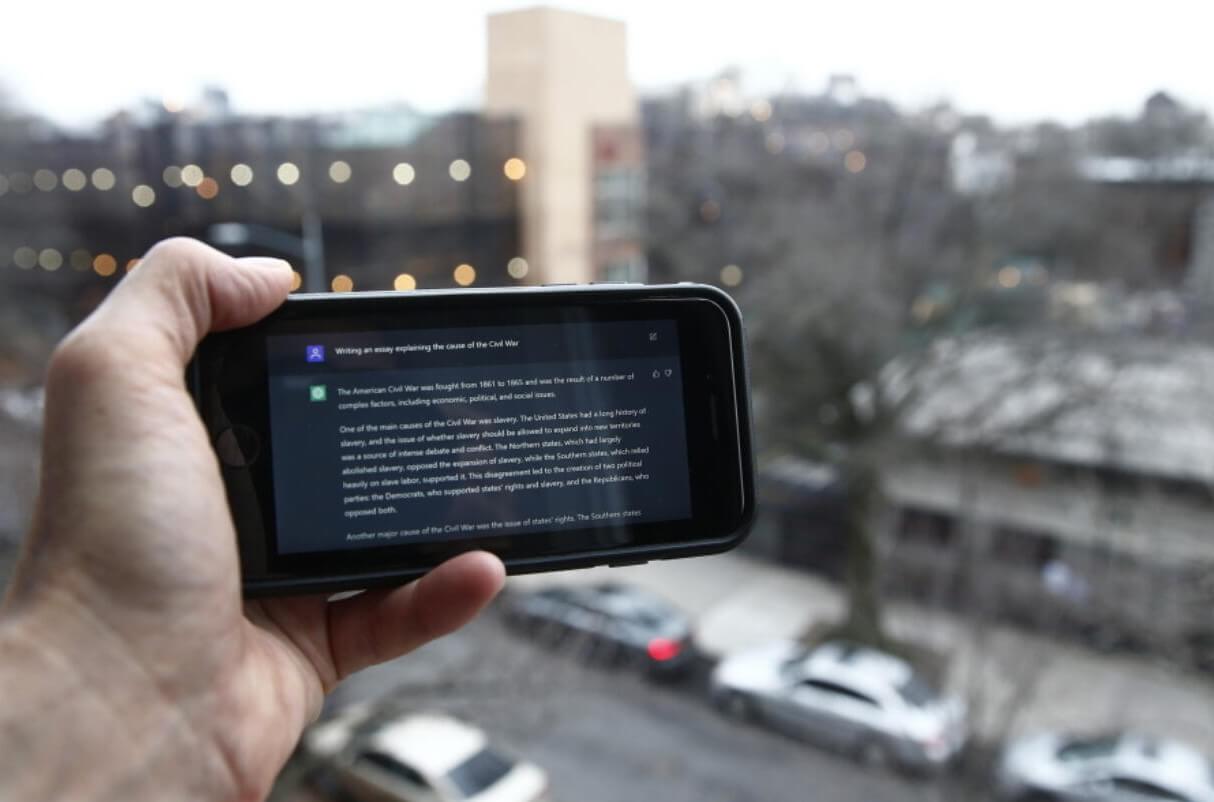 When the ChatGPT neural network is blocked at school, nothing prevents students from using their smartphone

Some teachers try to expose the texts written by the neural network using special tools. For example, the GPTZero service was launched specifically for teachers, which can recognize text written by a neural network. However, the system can be easily fooled by using synonyms or by paraphrasing certain passages of text.

In the future, OpenAI may watermark text from ChatGPT or come up with another label that will make it difficult to use the neural network to write abstracts. However, the GPT algorithm, which is based on the chatbot, can be used to create its clones. And some of the analogues of ChatGPT will certainly not mark the results of the work with watermarks. Or the badge can be purchased by purchasing a premium account in the service.

Finally, some educators don’t want to fight ChatGPT themselves. Yes, this neural network creates a lot of problems, but teachers do not really want to be at enmity with their students. It is much easier to accept the emergence of new technology and turn the situation in your favor.

How to use the ChatGPT neural network correctly

English teacher Cherie Shields has already tried this. She once asked her students to use ChatGPT to create an outline essay comparing two literary works. The students received ready-made sketches and wrote essays by hand. According to Cheri Shields, this approach deepened students’ understanding of the topic of the lesson. In addition to this, in the process they learned how to properly interact with artificial intelligence, because in order to get what they need, you need to be able to correctly compose queries. And it’s not so easy. 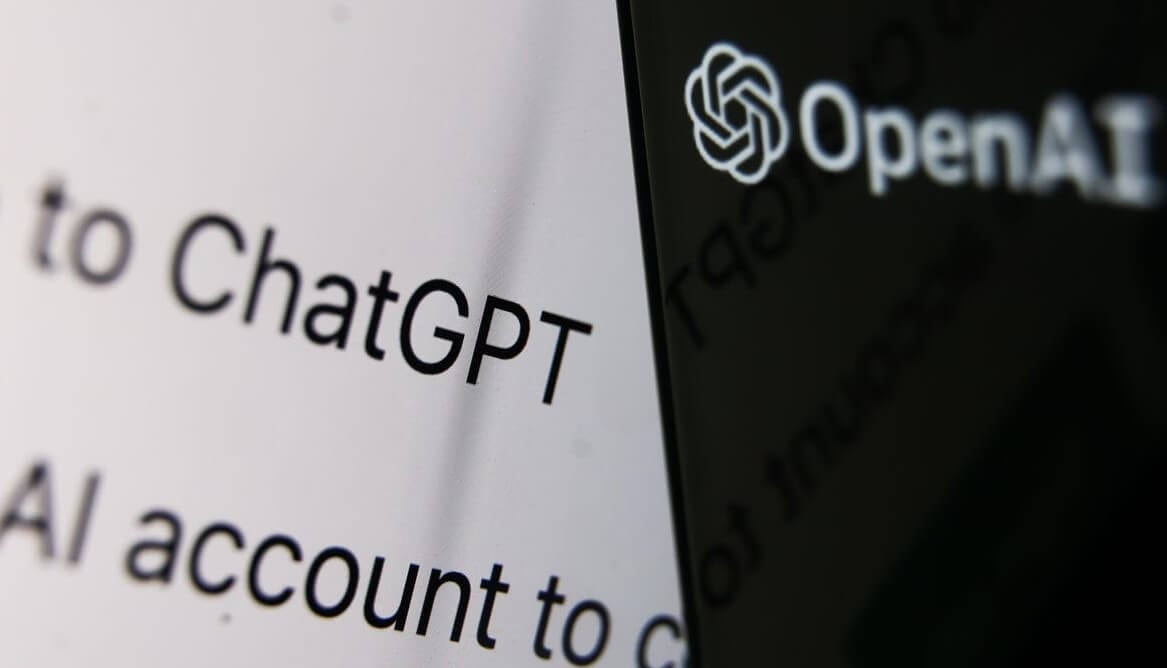 Perhaps in the future, the ChatGPT neural network will become a powerful tool in the hands of teachers

Sometimes ChatGPT answers turn out to be wrong, thanks to which students can gradually develop their critical thinking – we have already talked about how important this skill is in this material. To turn the functions of the neural network to their advantage, teachers can give students tasks where they need to evaluate the correctness of ChatGPT answers. So students will gradually learn to check the information.

Finally, the author of the article drew attention to the fact that neural networks will develop rapidly in the coming years. In the future, today’s children will live in a society where artificial intelligence will become ubiquitous. And they better learn to interact with it right now.

How do you think neural networks for text generation and problem solving will affect the education system in the future? Will it be possible to ban them, or is it time to get used to them? Share your opinion in the comments, and don’t forget about our Telegram chat.