The figure skater will train with Sergei Roslyakov 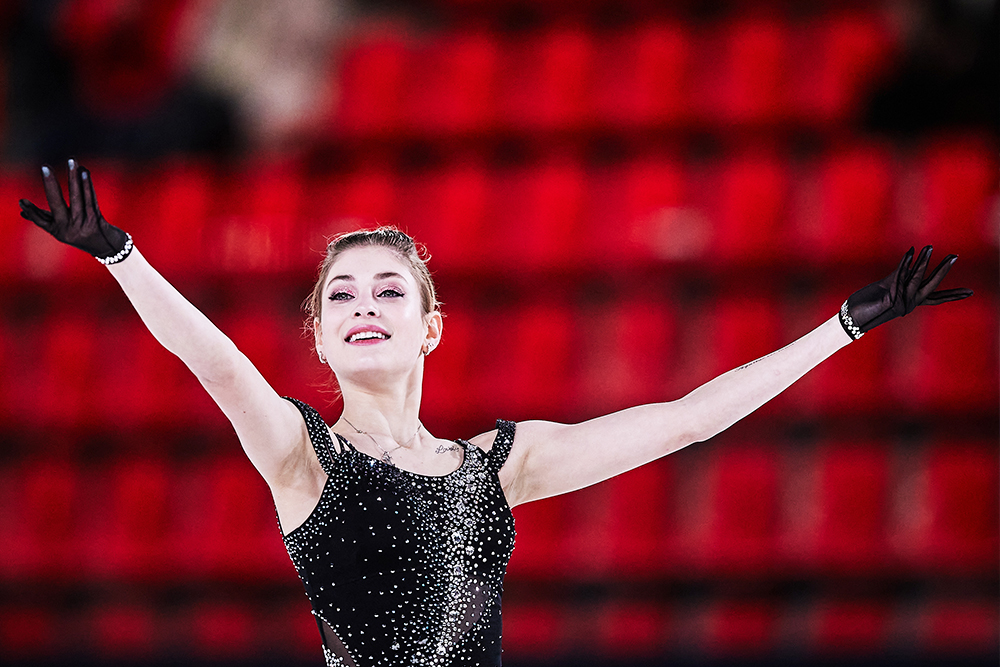 “I let her go a long time ago because she started to compete in pair skating. I told her that there was no need to contact me about the couple. And they went to Sergei Roslyakov, ”said Buyanova.

In 2020, Alena Kostornaya moved from the Eteri Tutberidze group to Evgeni Plushenko, but returned to Tutberidze a year later. Due to several hand injuries, Kostornaya had to miss the Russian Championship and the Beijing Olympic Games, which were held in the winter of 2022.

At the beginning of March 2022, Kostornaya moved to the group of Elena Buyanova. In pair skating, the skater first tried herself with Georgy Kunitsa – they skated in the images of Cinderella and the Prince at the Evgeni Plushenko show.