It will be available on the social network “VKontakte”

Blogger Alexander Shebanov launches a new challenge reality show. It will be available in the Episodes community on VKontakte from January 16 — users of the social network will be able to watch in real time how Shebanov tries to write a script for a full-length feature film, which will last two hours, in three weeks.

Shebanov wrote the script for the film using Vicki King’s self-help book How to Write a Movie in 21 Days. 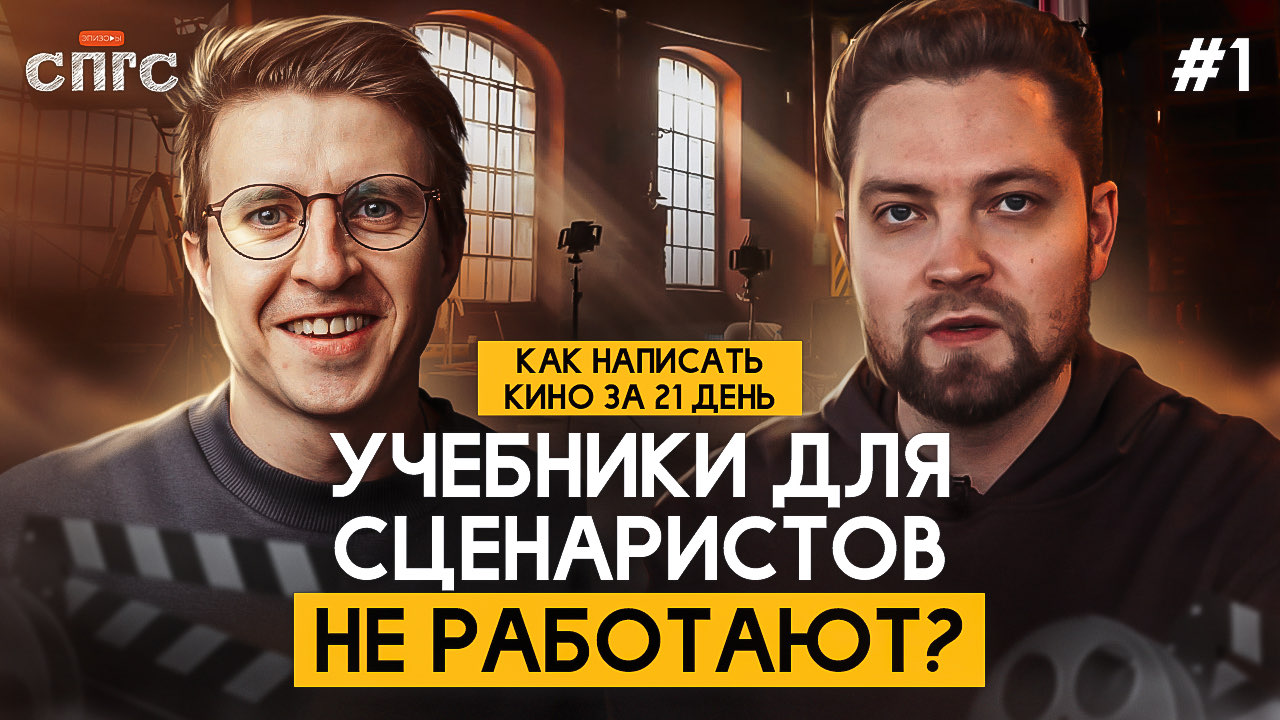 Alexander Shebanov recorded almost the entire process of writing the script for the film on video – in total, the blogger shot 30 episodes of 10 minutes each. Viewers will have access to several formats at once:

Among the experts who took part in the series were also the creators of “Unscrupulous”, “Difficult Teens”, movie stars, bloggers, critics, psychologists and others. 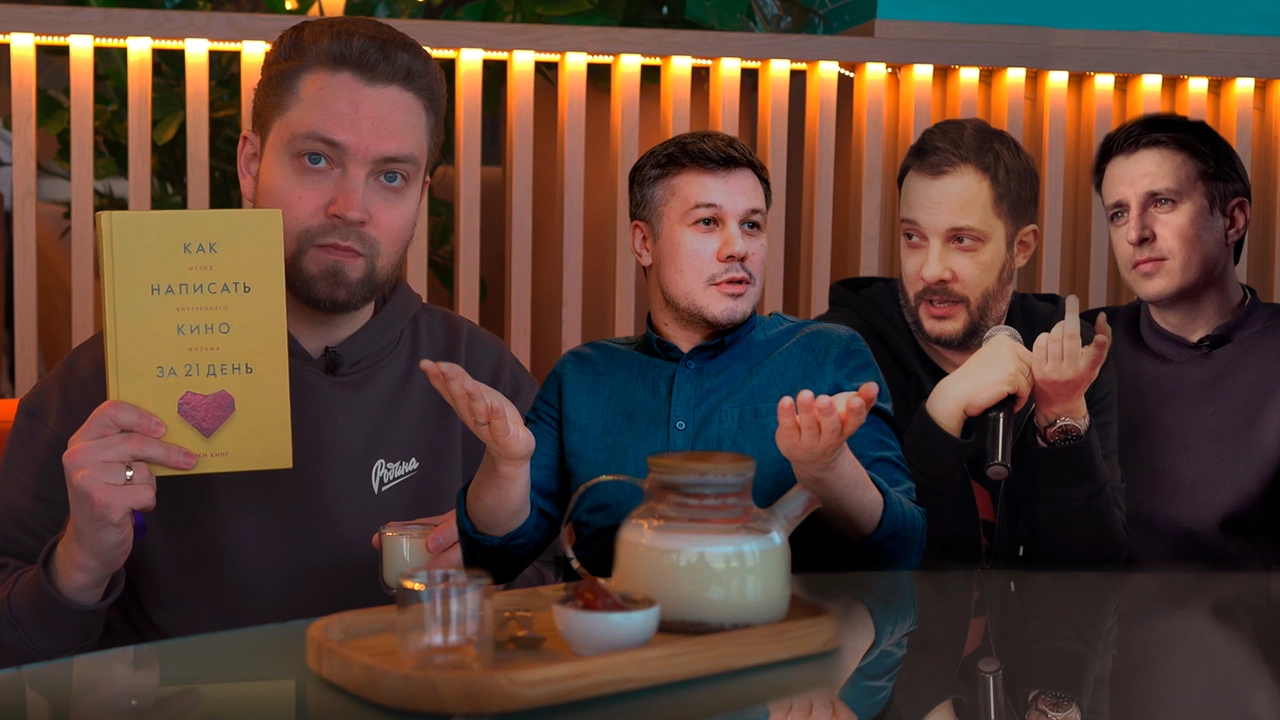 At the end of the show, actors, producers, and directors will determine whether the suggestions in How to Write a Movie in 21 Days work in practice. script for a feature film.