Martyanov’s house to be restored in Minusinsk 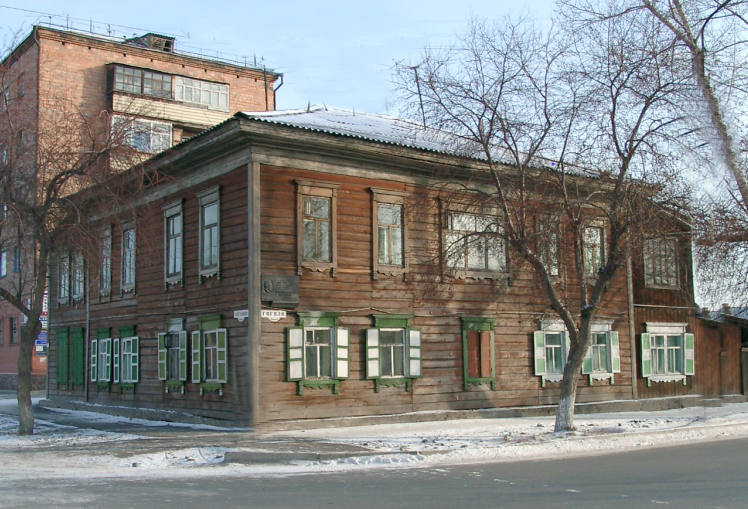 The Krasnoyarsk Regional State Expertise reviewed the documentation for work on the preservation of the cultural heritage site of the regional heritage – the house in which the founder of the Minusinsk Museum of Local Lore Nikolai Martyanov lived and died. Based on the results of the state examination, a positive conclusion was issued. The expert organization is connected to and uses the ECPE.

After studying in St. Petersburg, Moscow and working in Kazan, the young scientist Nikolai Mikhailovich Martyanov came to Minusinsk as a pharmacist. Here he gathered a circle of local historians, organized a number of botanical and ethnographic expeditions, and eventually founded a local public museum. Today, the Minusinsk Regional Museum of Local Lore bears the name of Martyanov. The street on which the scientist lived was also named after him.

The two-storey wooden house in which Nikolai Mikhailovich lived for almost 30 years and died in 1904 has survived to this day. This building, built in 1851, has an area of ​​254.3 sq. m, recognized as an object of cultural heritage of regional significance.

The project, considered by the Krasnoyarsk Regional State Expertise, plans to preserve the monument.*

The project documentation was prepared by Basis Stroy Project LLC. The developer is the Minusinsk Regional Museum of Local Lore. N.M. Martyanova.