Named the most populated country in the world. And this is not China. 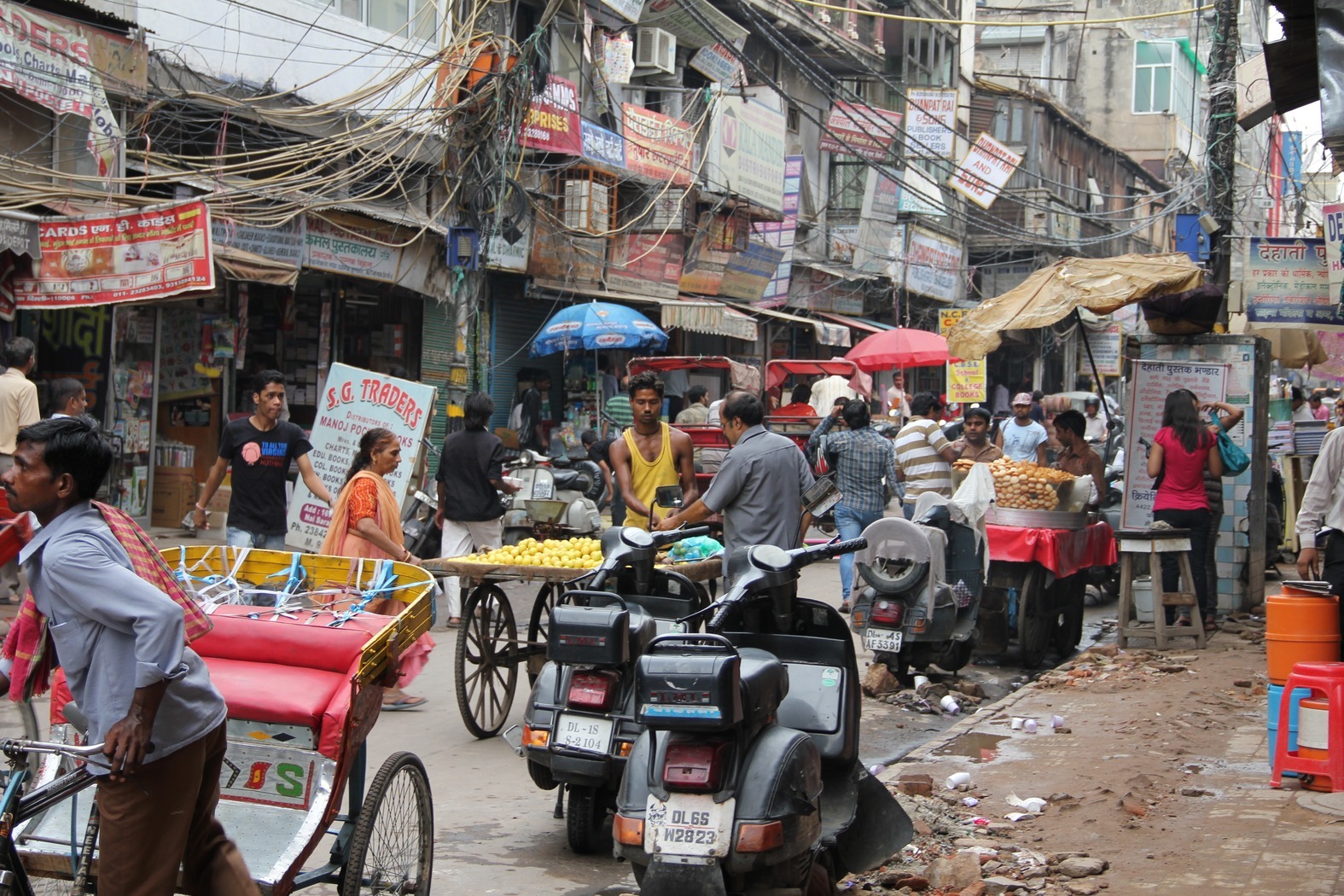 At the end of 2022, India’s population was 1.417 billion, about 5 million more than China. This follows from the materials of the statistical organization World Population Review. In January, the number of Indian residents continued to grow, while the country itself did not publish up-to-date data. The UN expected that there would be more Indians than Chinese, but assumed that this would happen in the spring.

According to demographers, the gap will continue to grow and reach almost 400 million people by the middle of the century. Because of the birth control rules, the Chinese could become 8% less than they are now.

At present, almost half of India’s population is under 25, while in China only about a quarter are.

Earlier it became known that in 2022 the death rate in China exceeded the birth rate for the first time in 60 years. The country’s population decreased by 850,000 people in a year.

In October, there were officially more than 8 billion earthlings. The planet’s population increased by another billion in just 11 years. According to experts, it will continue to grow at least until the 1970s.