The gynecologist named the causes of fever in women over 40. You can’t blame everything on menopause 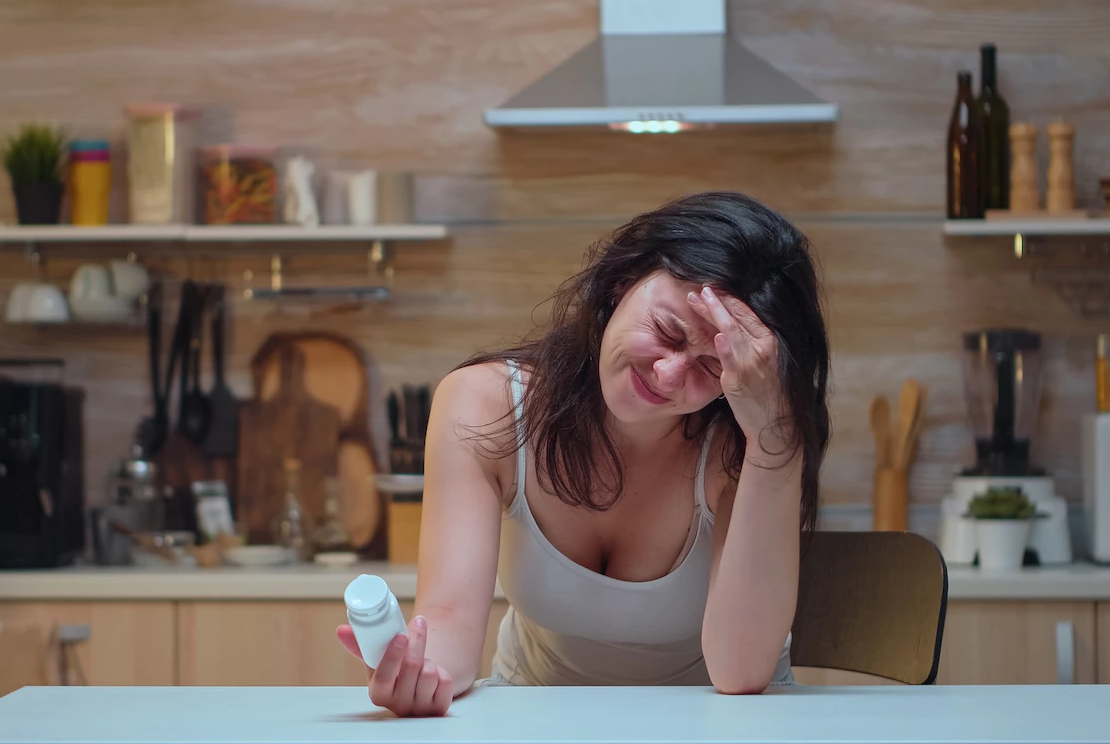 The Russians were called sweets, from which they do not get fat. But there is one condition

Sometimes in women after 40 years of age, a feeling of heat may suddenly appear. But do not rush to write off everything at the beginning of menopause. Obstetrician-gynecologist Ekaterina Volkova noted that such a symptom may indicate completely different problems. In particular, dizziness and the appearance of sweat, characteristic of approaching menopause, often occur due to a jump in blood sugar.

According to Volkova, the so-called tides can be confused with hypertensive crisis. There are such crises in which the face turns red, there is an internal trembling, a feeling of warmth in the body. Therefore, do not panic, but first just measure the pressure, the gynecologist advised on her blog.

Another fever may suddenly appear due to thyroid problemsdue to hyperthyroidism. Therefore, it would be useful to take a blood test for thyroid-stimulating hormone (TSH) and do an ultrasound of the thyroid gland.

Panic attacks can also cause fever and sweat. But usually they are preceded by fear, which does not happen with hot flashes. Here you already have to go to a neurologist or a psychotherapist, Volkova wrote.

Sweating, trembling and dizziness appear and spikes in blood sugar. It is necessary to check the level of glucose and insulin on an empty stomach. Fluctuations occur due to stress, long breaks between meals and lack of carbohydrates in the diet.

Usually, with menopause, women are prescribed hormone replacement therapy (HRT). This is a therapy to replace the lost hormonal function of the ovaries. However, scientists believe that HRT can truly rejuvenate the brain and prevent the onset of Alzheimer’s disease.

The Russians were called sweets, from which they do not get fat. But there is one condition

Surprising nearby: it turns out that you can eat sweets and not get fat. But not everything. Nutritionist, founder of the International Institute of Integrative Nutrition Nata Gonchar...