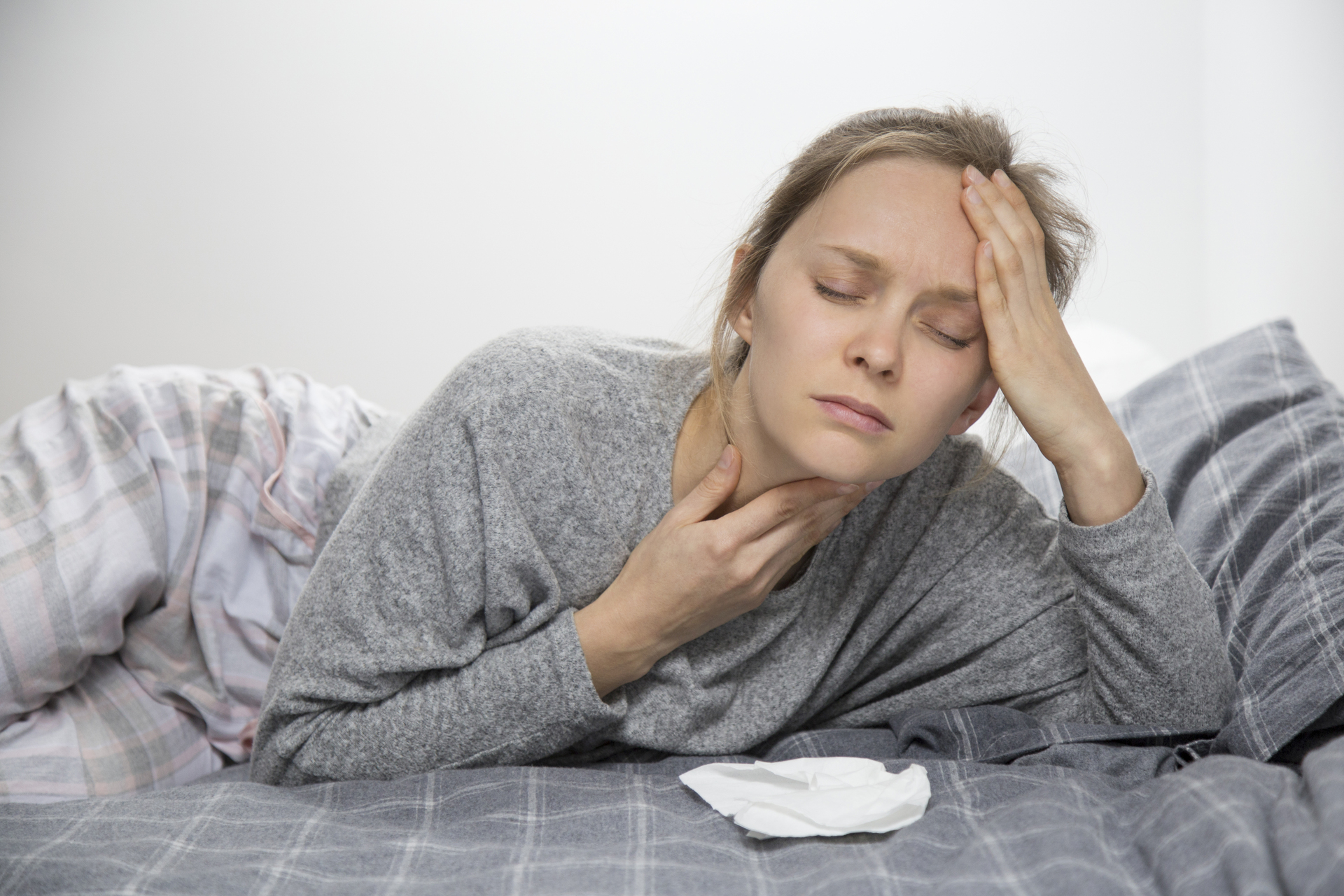 When you are sick – with flu or other diseases with an acute onset and high fever, it is especially important to eat right. According to the physician-therapist of Teledoctor24 Dmitry Okunev, the usual diet in such cases consists of a plentiful warm drink, fresh vegetables and fruits. Food should not be spicy, fried, salty, it should be easily digestible. And with SARS, chicken broth is very useful, and the specialist explained why.

“A good option when sick is chicken broth. Its effect on a sick body is explained by the fact that chicken is well absorbed, it contains a lot of zinc and magnesium, which helps recovery, since a seriously ill person lacks magnesium, ”the doctor advised.

According to him, during an illness, you need to eat less, but more often – up to 5-6 times a day, but in small portions. Do not overeat when you are sick.

“Products should be selected familiar, which the patient likes, but also light in calories and quickly digestible. Food should be cooked so that it is warm. The main tool for cleaning from intoxication during illness is teas, compotes, jelly and fruit drinks, ”the doctor advised.

He also recommended drinking a decoction of rose hips – this is a source of vitamin C. Warm drinks moisturize parched mucous membranes and block the effects of pathogens on the body. In addition to rose hips, you need to use more blackcurrant, chokeberry, lemons. They are rich in vitamins C and D.

“In Chinese medicine, it is believed that “warm” foods stimulate the production of thermal and physical energy by the body, have a warming effect, and accelerate metabolism. From warm foods, leeks, coriander, cauliflower, garlic, papaya, apricot, almonds, peach, cherry, pomegranate, prunes, dates, chicken meat, lamb will be useful during illness, ”added the doctor.

Previously, the health benefits of green onions were revealed.