Traces of volcanic activity found in the lunar soil – News of space, astronomy and astronautics

Chinese scientists have identified traces of volcanic activity in the lunar soil. The results of the work are described in the journal Nature Astronomy. 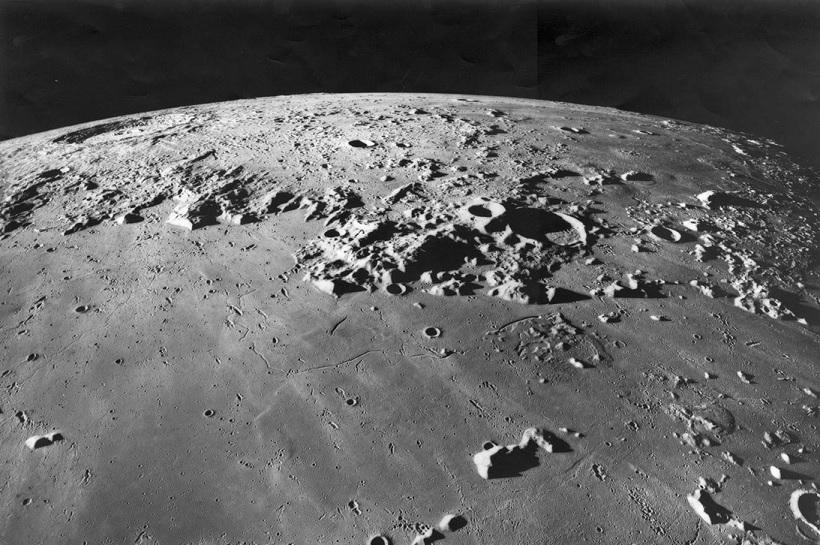 In the process of analyzing samples obtained from the Chang’e-5 probe, it was possible to find seven samples of minerals unique in shape, color and other characteristics for the Moon. Experts believe that they could get into the Ocean of Storms region from another area of ​​the satellite, which is located at a distance of 50-400 kilometers. Most likely they were knocked out of the surface by the impact of asteroids.

Further chemical examination of the particles showed that some of the samples are of volcanic origin. In addition, they have an atypical chemical composition that is not characteristic of other known volcanic regoliths. The authors believe that they were formed as a result of a series of ancient eruptions.

The discovery reflects the understanding of the geological processes of the satellite after a collision with the Earth. In the future, researchers hope to find new traces of volcanic activity on the Moon and the exact location of these volcanoes.