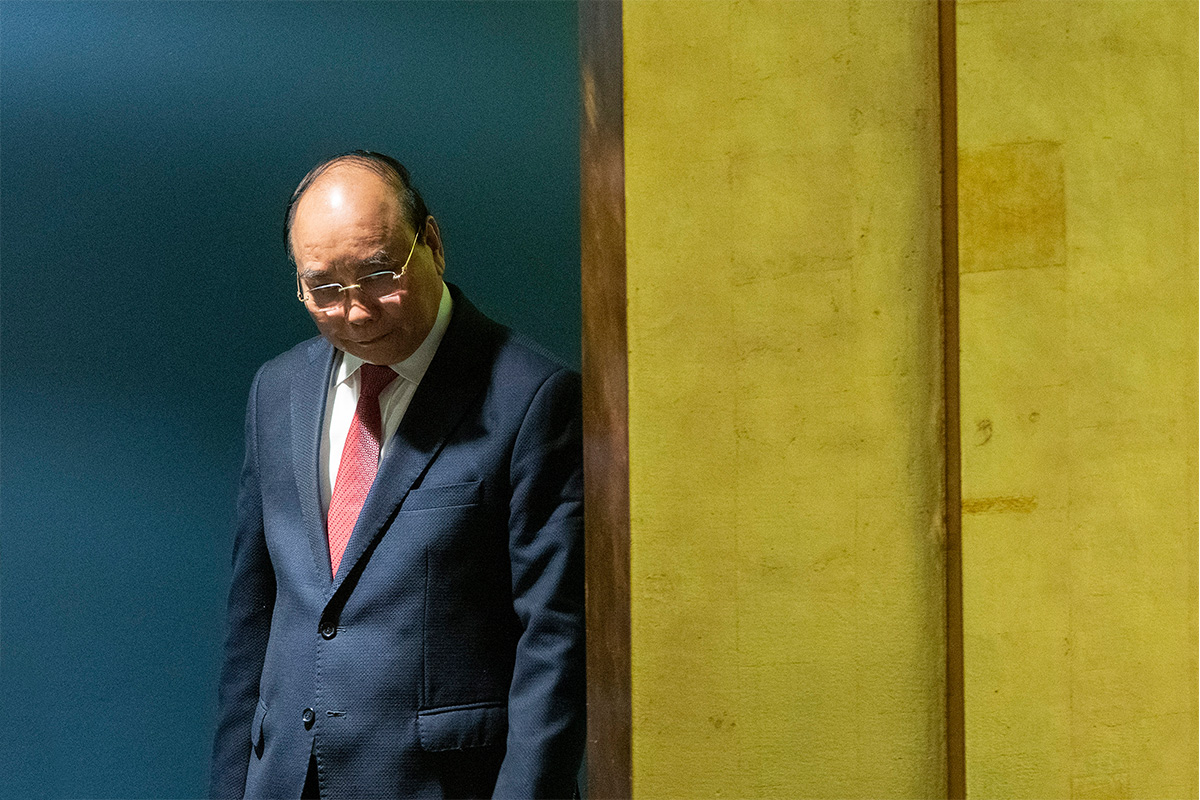 The report also states that during the leadership of Xuan Phuc, officials of the country, including two vice-premiers and three ministers, “permitted violations that led to serious consequences.” Many officials were brought to criminal responsibility.

Now the resignation of Nguyen Xuan Phuc must be approved by the National Assembly of Vietnam.

Nguyen Xuan Phuc served as Prime Minister of Vietnam from April 2016 to April 2021. Then he was elected to the post of President of the country.