A new-old way of extracting high-viscosity oil has appeared

Employees of Kazan Federal University (KFU) have come up with a new technology that will allow extracting high-viscosity oil from great depths. 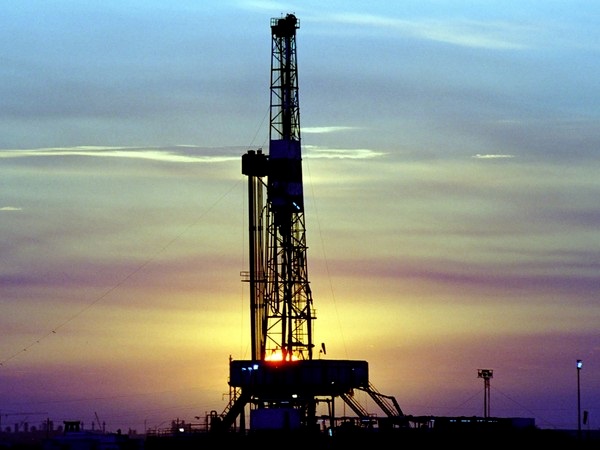 This development is already being tested in practice, RIA Novosti was told in the Ministry of Science and Higher Education of the Russian Federation.

High-viscosity oil reserves are an important component of the resource base of the Russian oil industry. However, such oil is difficult to process, because due to its high viscosity it is difficult to lift it from the reservoir.

The idea of ​​KFU scientists is to use in-situ catalysts containing metal in combination with microwave radiation (microwave field) during production.

The injection of such catalysts into the reservoir allows to increase oil recovery and increase the mobility of oil, explained Aleksey Vakhin, a leading researcher at the research laboratory “In-situ combustion” of the Institute of Geology and Petroleum Technologies (IGiNGT), KFU. KFU scientists have developed several catalysts, mostly iron-nickel.

According to the scientist, the use of in-situ catalysts makes it possible to extract high-viscosity oil from a depth of up to one kilometer. In order to be able to extract from deeper reservoirs, KFU scientists have developed a technology of the so-called microwave aquathermolysis, which allows to effectively reduce the viscosity of heavy oil.

“If the particles of metal-containing catalysts are exposed to microwave radiation, the temperature near them will rise to 400 degrees and above. This allows for a deeper degree of conversion of high-molecular non-hydrocarbon components of oil (resins, asphaltenes, coke-like substances), which ensures an increase in oil mobility in a porous reservoir medium and an increase in oil recovery,” Vakhin said.

According to him, the developed method makes it possible to extract high-viscosity oil from a greater depth than before. In addition, it can be used to process heavy oil residues and other types of heavy hydrocarbon feedstock in the factory. For combination with a microwave field, scientists recommend using particles of inexpensive magnetite.

To date, four injections of in-situ catalysts have been completed by order of leading oil companies, and a fifth injection is being prepared in the near future – in Cuba, Vakhin added. The implementation of the development is planned for 2024-2025.

The study was carried out as part of the program of the Russian Ministry of Education and Science “Priority 2030” – one of the measures of state support for universities of the national project “Science and Universities”.

Previously, similar studies in the field of developing enhanced oil recovery of high-viscosity oils using ARSIP technology using ultrasound were carried out by a Moscow private company. However, due to the 2008 crisis, the company ceased operations.

The message A new-old way of producing high-viscosity oil appeared first on TEKNOBLOG.