A plant for the production of dry building mixtures was opened in the village of Platnirovskaya, Krasnodar Territory 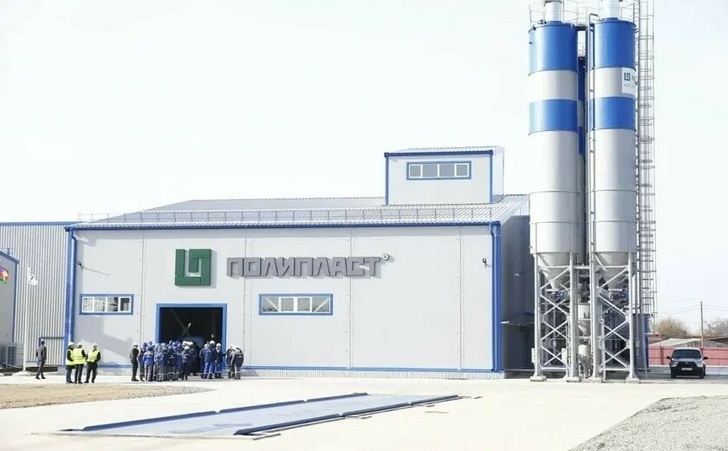 In the village of Platnirovskaya (Korenovsky district) of the Krasnodar Territory, a plant of the company Poliplast-Yug was opened, producing dry building mixes.

As specified, the decision to build a new plant was made in 2022 after the words of support from the Governor of Kuban V. Kondratyev. The total investment in construction and equipment amounted to more than 200 million rubles.

The launch of the plant is an event not only for the Krasnodar Territory, but for the entire south of the country. In March 2022, we met with the company’s management and discussed the issue of expanding production. As a result, in the shortest possible time – in less than a year, a modern technological enterprise appeared. It will 100% cover the needs of the construction industry in quality…