A strange object was captured near the Sun, suddenly changing its flight path – UFO, Aliens

On December 20, 2022, a mysterious unidentified object was recorded in the solar system, which seemed to be moving in the direction of the Sun, but suddenly changed its direction, turning around without slowing down. 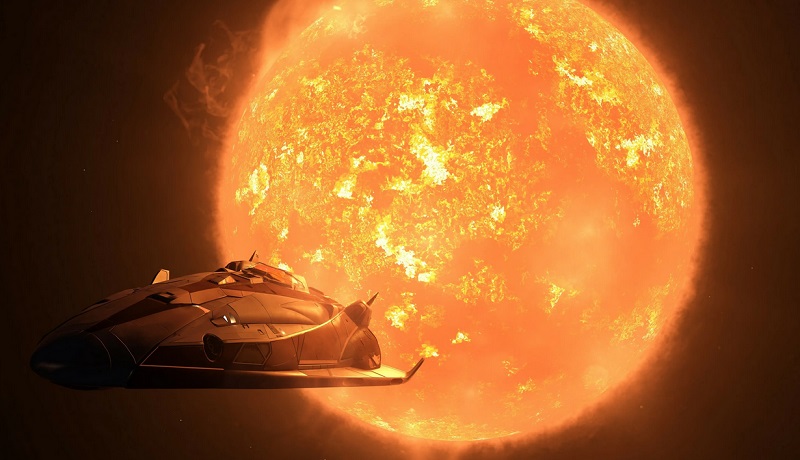 Normally, when a comet circles the Sun, it returns from the other side, but this object does not circle the Sun, but directly in front of it makes a parabolic turn and flies back into space.

Ufologists believe that it could be a UFO controlled by aliens. The YouTube channel Suspicious0bservers puts forward two main theories of what it could be. 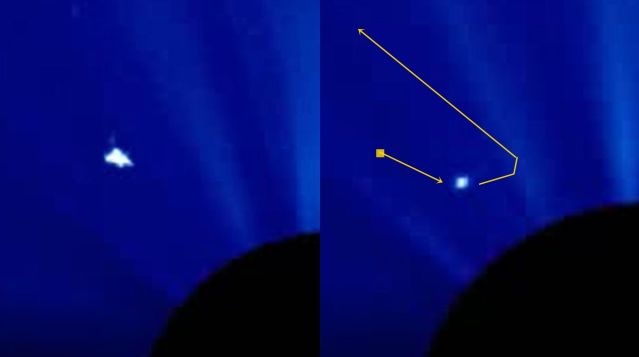 One commenter claims that the speed and size will result in a lot of twisting and the object will most likely disintegrate or burn. If it were an object the size of a planet, then it would have an energy that is opposite in polarity to that of the Sun.

Another researcher suggested that the object simply approached the camera from behind, then approached the Sun, and on a parabolic trajectory flew past it. The only thing that surprised the commentator was the size and speed of the celestial body.

In general, the commentators did not find an unequivocal answer to the detected anomaly.

Earlier, renowned researcher Scott Waring said that one of the photos taken by the NASA SOHO space probe shows “a city under the surface of the Sun.”