In Japan, the Soviet An-12 was recognized as a masterpiece

In Japan, the Soviet An-12 aircraft was recognized as a masterpiece. This conclusion was made by the expert of the Japanese portal Traffic News Masao Taneyama. In the article, he also spoke about the features of the Soviet transport aircraft. 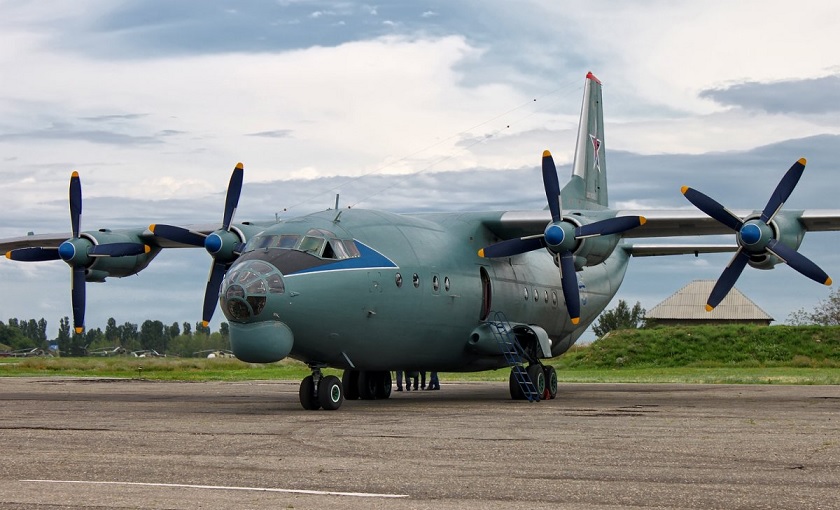 According to him, a total of 1243 An-12 units were built in the Soviet Union. Such equipment was produced until 1972, it was also used in the war in Afghanistan, where it was nicknamed the “Black Tulip”. Taneyama noted that it was “a masterpiece transport aircraft of the Eastern bloc.”

He explained that the short runway takeoff and landing performance is excellent, as the An-12 only needs 600 meters to move on the ground. In addition, the Japanese specialist assessed the capacity of the aircraft: a hundred paratroopers can be taken on board.

Among the distinguishing features of the An-12 are reliability, the ability to work in difficult climatic conditions and ease of use of equipment. In addition, the Soviet aircraft is well equipped with nose windows to provide good visibility, Taneyama said.

In conclusion, the Japanese said that the Chinese army acquired the An-12 because of its outstanding technical characteristics. Later, a model of the Soviet aircraft was produced in China under the name Y-8.