This measure was taken as a sign of support for the actor after he was injured while clearing snow. 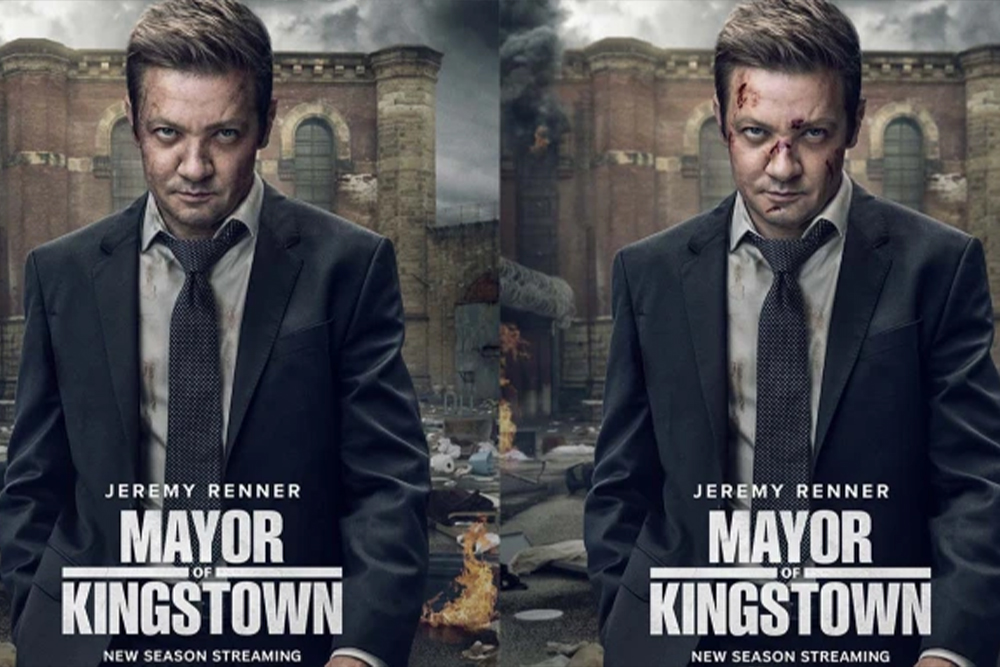 Poster for the series “Mayor of Kingstown”
Photo: Paramount+

Streaming service Paramount+ removed the wounds on the face of Jeremy Renner’s character on the Mayor of Kingstown poster in support of the actor after he was injured while shoveling snow. The Hollywood Reporter writes about it.

In addition, series creators Hugh Dillon and Taylor Sheridan have come up with ideas for a third season, which will begin production if Jeremy Renner is ready to return to filming.

The incident occurred on January 1 after a snow storm that hit the state of Nevada. Renner planned to clear the snow from the road next to the house with his personal snowmobile. While clearing snow, the actor got out of the cabin of the snowmobile to talk to his relative, and the car rolled forward. Renner tried to jump back to stop the car, but was hit by the wheels. The snowplow weighing over 14,000 feet kept going until it crashed into a pile of snow.

The actor received orthopedic injuries and blunt chest trauma, after which he was taken to the hospital. On January 3, Renner underwent surgery. The actor’s condition was assessed as “critical but stable.”

Jeremy Renner has appeared in six Marvel films. In addition, the actor is known for the films Witch Hunters (2012), The Hurt Locker (2008) and Mission: Impossible: Ghost Protocol (2011).

During his career, Renner was nominated twice for an Oscar. Now he is 51 years old.