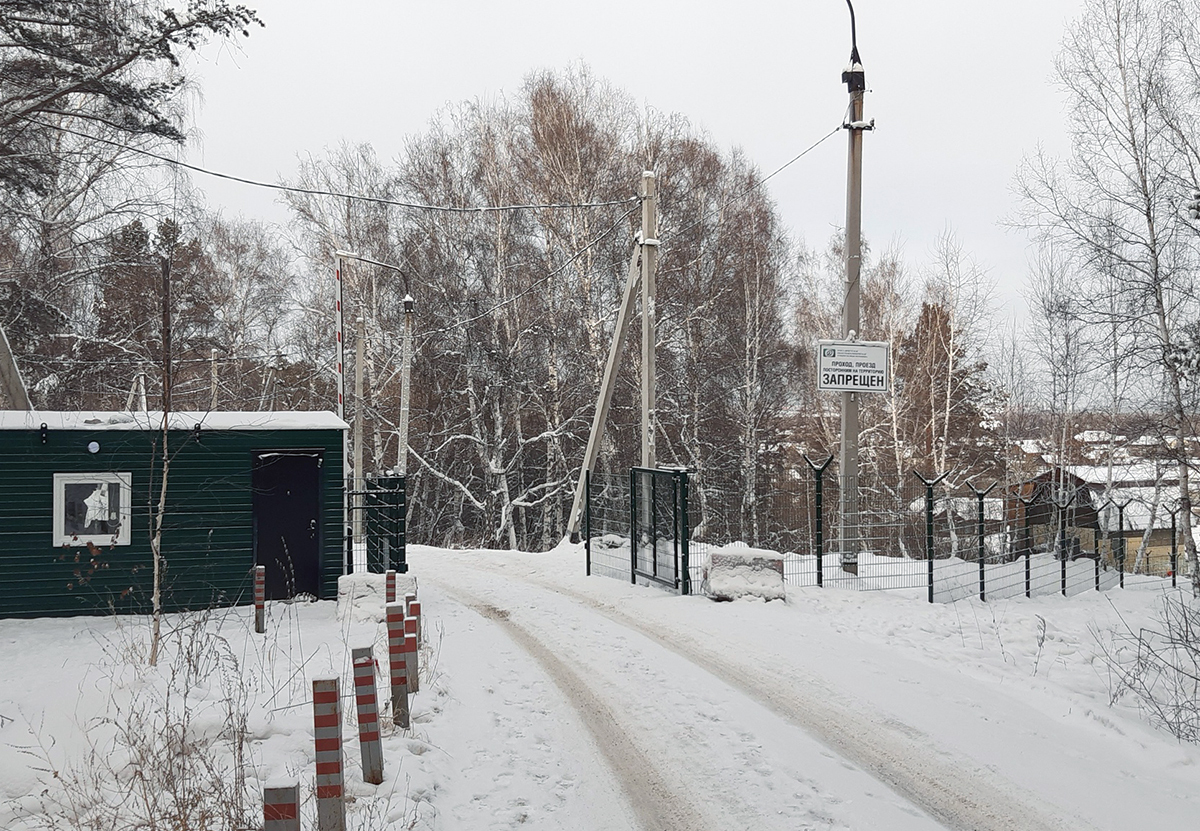 In Irkutsk there is a specially protected area – the Kai Grove. It is located in the Sinyushina Gora microdistrict. Residents love to walk there among the relic trees and enjoy nature. But they had a problem, and for a long time. The regional tuberculosis hospital ran out of places, and they were going to build a new dispensary… right in the grove. Local mothers with strollers and pensioners protested against such a neighborhood.

The institution is going to be built right in the place where people live and walk with their children, said Babr Mash. The Kai grove next to the old building is protected at the federal level, but the forest on the site of the future Tubsanatorium is not. But the land has already been registered for medical purposes.

The point here is not only the fear of the locals that tuberculosis patients will re-infect them. The new TB dispensary will simply block the roads for them. They will literally be residents of the hospital.

This is not the first protest of the inhabitants of Sinyushina Gora. Even in the summer they came out and demanded that the construction be moved outside the city. They even collected 15,000 signatures.

“To make such a hospital in a densely populated area is completely unreasonable, it is simply criminal,” complaints from residents were reported to Vesti.

And the whole problem is in the regional clinical tuberculosis hospital. This building was built in 1901. Everything there has been bursting at the seams for a long time and does not meet sanitary requirements. So instead of modernizing the institution, they decided to build a new one.