Roskomnadzor decided to ban Brokeback Mountain. All because of LGBT propaganda 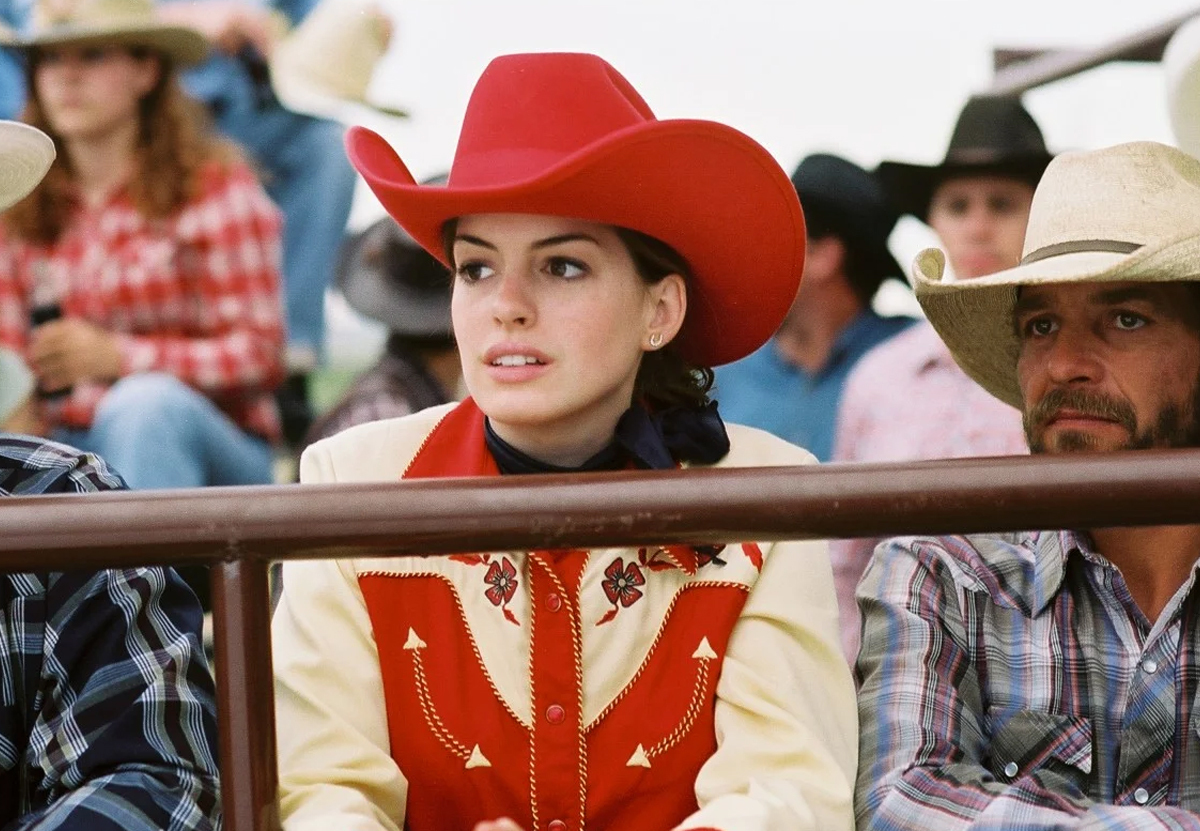 After a law was passed in Russia banning LGBT propaganda, pedophilia and trans-transition, many people wondered: how to understand that advertising, a book, a movie or the media are promoting everything that is now banned? That is why Roskomnadzor hastened to come up with a list of criteria for defining LGBT propaganda. As it became known to Vedomosti, the films Brokeback Mountain and Call Me by Your Name were 100% banned.

The RKN has even prepared a list of films and series related to LGBT propaganda and sent it to video services. The list includes the films “Brokeback Mountain”, “Call Me by Your Name” and the TV series “Sex Lives of College Girls” and “It Will Hurt”. They have already been removed from all online sites.

The RKN explained that the basis for inclusion in the unified register of prohibited sites will be the availability of information that will meet one or more of the following criteria:

If the order of the RKN is accepted, the criteria will not come into force immediately, but with a transitional period. So that everyone has time to remove the now banned films and series. And that’s not enough.

By the way, on January 10, it became known that the first administrative case was opened in Russia under a new article on a complete ban on LGBT propaganda. The defendant was the book publishing house Popcorn Books, which has already received warnings more than once. The publication releases new batches of books in black covers with unambiguous footnotes.