Rostec handed over a batch of Ansats for air ambulance 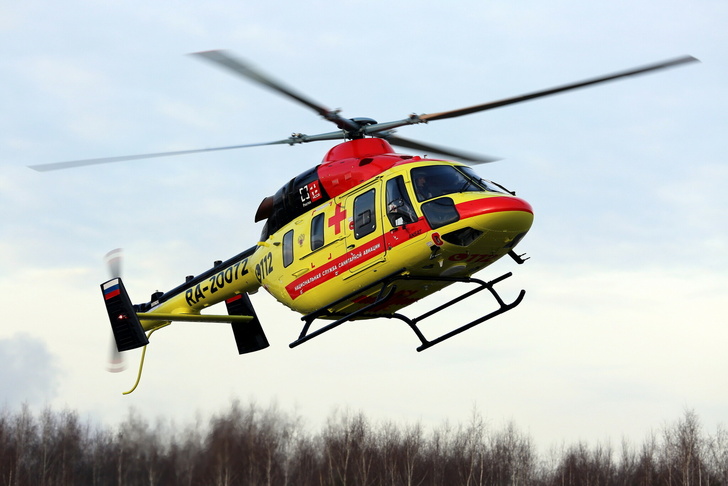 The Russian Helicopters holding company of the Rostec State Corporation handed over four Ansat helicopters to the National Air Ambulance Service (NSSA). Of the 66 machines provided under the contract with PSB-Avialeasing, 42 have already been handed over to the operator and are saving the lives of patients in dozens of regions of the country.

Helicopter bases are determined by the operator. For two Ansats from the new batch, the region of service has already been selected – the cars will go to Yekaterinburg. Sanitary boards for medical care of the population are used most actively here. In 2022 alone, doctors from the Center for Disaster Medicine of the Sverdlovsk Region evacuated about 650 residents of the region by four helicopters.

“As part of the contract in the interests of the NSSA, today we have supplied…