Current market dynamics, such as the slowdown in China, which is still recovering from the coronavirus pandemic, is keeping oil demand relatively low, but this is about to change. 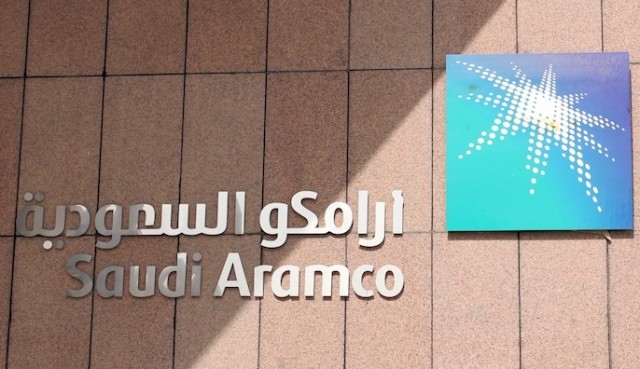 This was stated by Saudi Aramco CEO Amin Nasser, according to CNBC.

As a result, the world won’t have enough spare capacity to handle this shift, he said. The company’s maximum capacity is 12 million barrels of crude oil per day, and it is working to increase it by another one million barrels per day.

“We have to worry about the medium and long term. I think there will be a problem with meeting the growing demand,” Nasser said.

The world oil market does not want to notice the risks of supply shortages. This was announced in October by the head of Saudi Aramco, Amin Nasser. The decline in oil prices in recent months is due to the fact that the market focuses “on short-term economic forecasts instead of key factors affecting supply,” Nasser explained at the time during the Energy Intelligence Forum in London.

In December, Saudi Aramco announced that it had begun negotiations with potential investors to participate in the development of one of the world’s largest unconventional gas fields. The Saudi state-owned company is considering the possibility of attracting investors to the development of the Jafurah project in the east of the country in terms of transportation and processing. According to sources, Aramco has reached out to private equity firms and large infrastructure funds. The company is advised by Evercore investment bank.

Saudi Aramco produces about 10% of the world’s crude oil reserves.