Sberbank announced the start of work in the Crimea 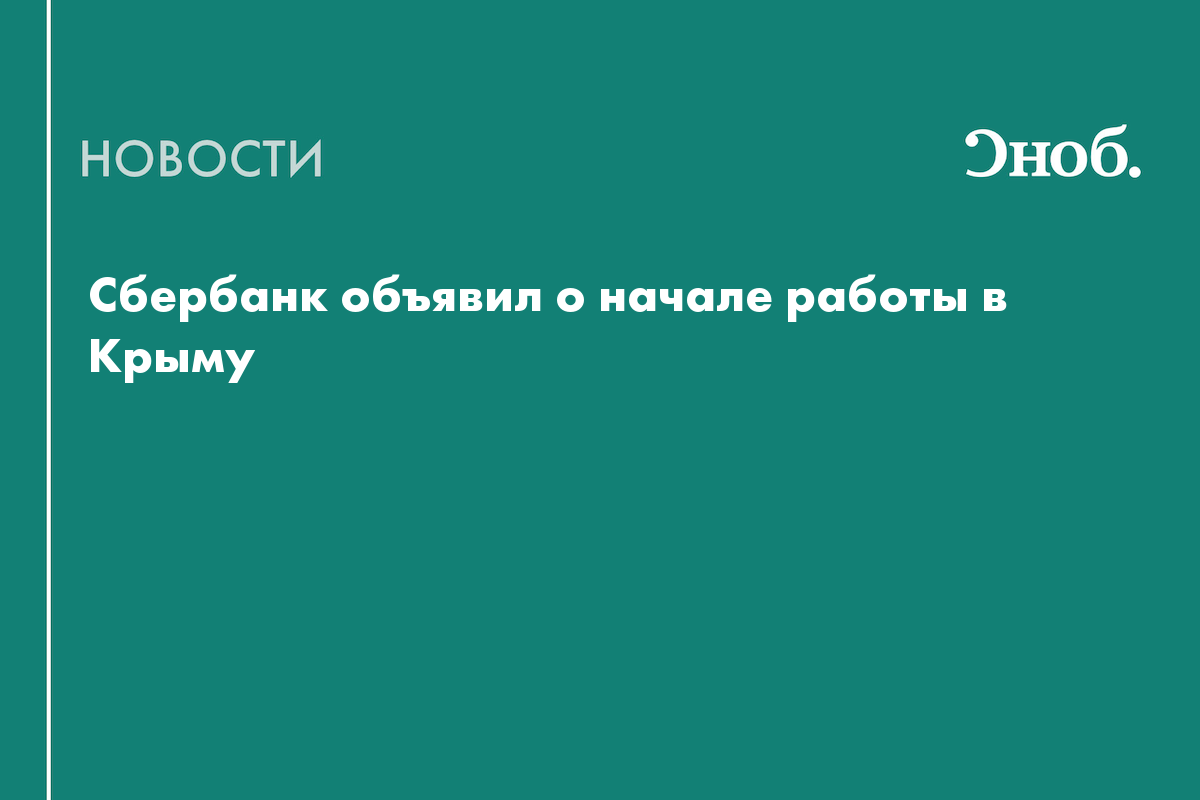 Sberbank started working in Crimea. The first ATMs of the credit institution have already appeared on the peninsula, the press service of the bank said.

According to her, the company’s offices will gradually open during 2023. In the largest cities, they will start working in the first half of the year.

Previously, Sberbank could not open in Crimea due to fears of tough sanctions that the United States and the European Union could impose in connection with the annexation of the peninsula to Russia.

In Moscow, a teenager was detained for somersaulting from the roof of a subway car

Later, Sberbank itself came under blocking Western sanctions. After that, Georgy Muradov, permanent representative of the Crimea, offered to open offices of a credit institution on the peninsula. Russian President Vladimir Putin also noted that Russian companies and banks will be able to operate in the region, since they now have “nothing to be afraid of.”