Scientists have found out how changes in the Earth’s magnetic field affect phytoplankton – Ecology, cataclysms, apocalypse

Domestic specialists from the Institute of Biology of Inland Waters of the Russian Academy of Sciences have established the effect of changes in the Earth’s magnetic field on phytoplankton. It turned out that the weakening of the geomagnetic field leads to a deterioration in the life of daphnia crustaceans, which may ultimately affect the climate. It is reported by TASS with reference to the press service of the Russian Science Foundation (RSF). 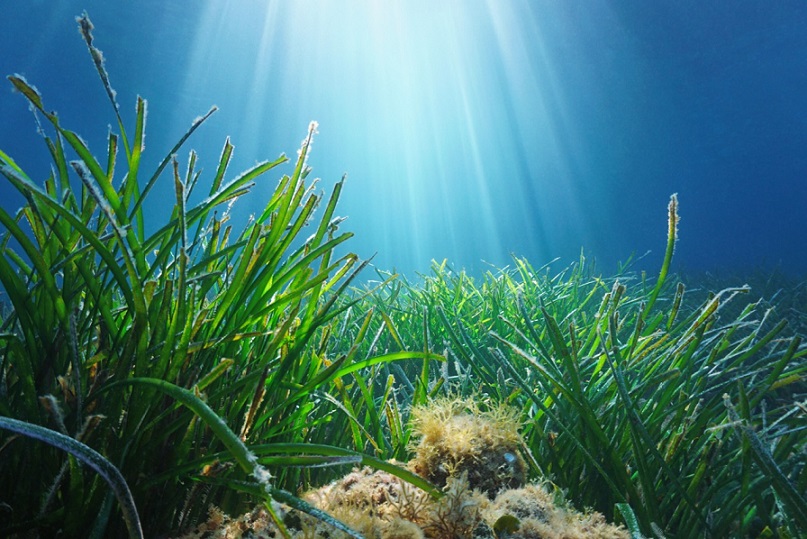 It is known that the position of the Earth’s magnetic poles can be changeable: depending on the cycle, they are able to change places, which was proved by various soil analyzes. Moreover, the periodicity is also variable – sometimes the shifts can persist for a relatively short period, as it was 40 thousand years ago, and sometimes even longer, as it was 780 thousand years ago.

So far, it has not been possible to identify the cause and exact mechanism of this phenomenon. Nevertheless, recently it has attracted more pronounced interest of scientists, since it has been found that over the past 300 years, the magnetic forces of the poles have gradually weakened.

In the new study, the authors noted that a further decline in the strength of the planet’s geomagnetic field could contribute to changes in zooplankton abundance, as well as disruptions to other ecosystems that could be linked to anthropogenic global warming.

This was found out in the course of experiments with daphnia crustaceans Daphnia magna, the cultures of which were settled in a nutrient medium with a concentration of two to eight milligrams of oxygen per liter. The plankton were then placed in a device that simulated the suppression of the planet’s magnetic field. Then the test subjects became smaller in size, they began the breeding cycle later and produced fewer offspring.

The most pronounced correlation was observed with a combination of a weakened magnetic field and a low concentration of oxygen in water. This indicates a likely increase in the negative effect of climate change on the Earth’s ecosystems with a further decrease in the strength of the Earth’s magnetic shield, experts say.