Scientists have found out how salt affects stress levels

We often “seize” stress, and even add food. What are the consequences of this habit, researchers at the University of Edinburgh found out. The results of the study are published in the journal Cardiovascular Research. 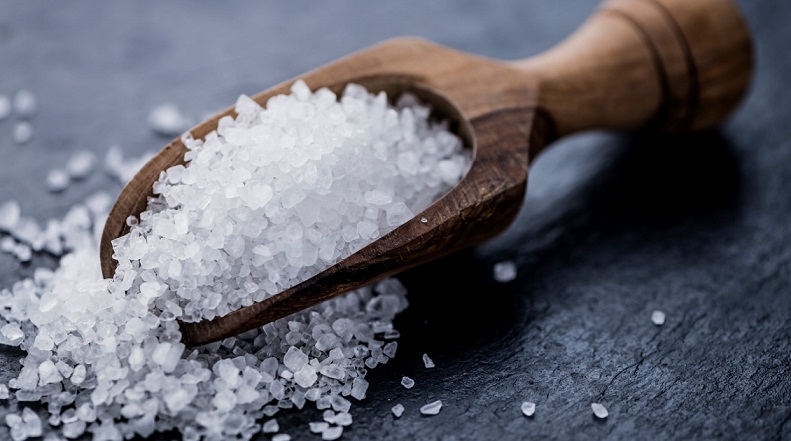 The experiment was carried out on mice. One group was fed regular food, the other – oversalted. Further, those and other experimental rodents were examined for the content of cortisol, the stress hormone.

It turned out that the concentration of this hormone in the blood of mice of the second group was significantly higher. What is especially important, the increased “degree” of excitation in the animals remained even in a state of external rest, when no stimuli acted on them.

The scientists also analyzed the condition of the tissues of the meninges. In mice with excess salt in the diet, there was a high activity of genes that produce proteins that specialize in response to stress.

Employees at the University of Edinburgh believe that people have similar reactions. But this hypothesis still needs additional experimental research on volunteers.