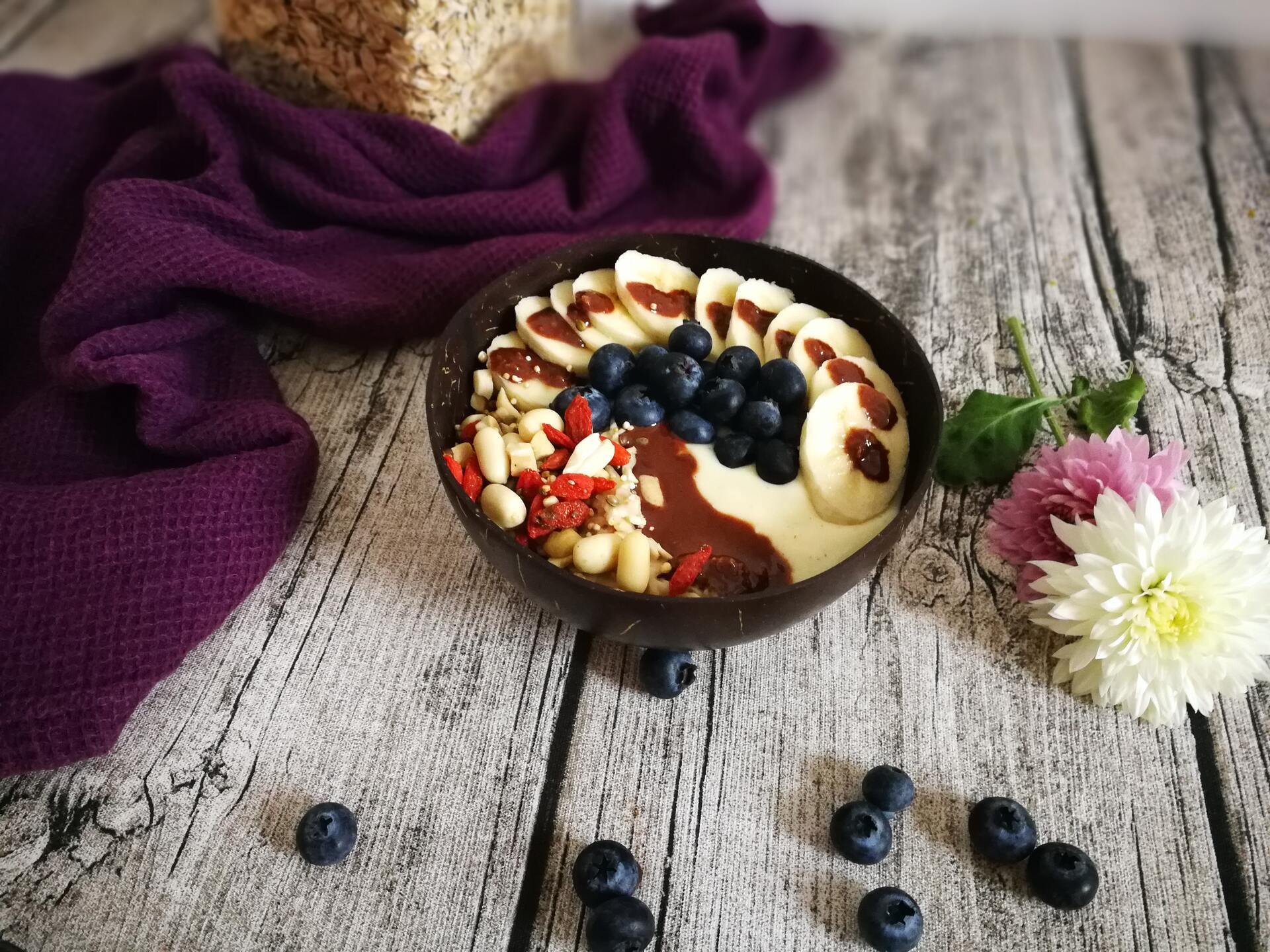 Everyone knows that a healthy breakfast starts with porridge, and there is plenty of choice here – millet, buckwheat, oatmeal, corn, semolina. The latter, however, is increasingly being criticized – they say, there is no benefit in it. Although the older generation has practically grown up on it – and nothing. Olga Olina, a pediatrician, neonatologist of the highest category, told Doctor Peter about whether there is any sense in semolina.

The specialist explained that semolina is a groats made from varietal milled wheat grains with an average particle diameter of 0.25 to 0.75 mm. In the 20th century, it was the basis for feeding babies up to a year old, but in 1999 the Russian Ministry of Health approved guidelines, where it recommended that gluten-free cereals be used as the first complementary foods – buckwheat and rice, for example.

This is because there is a lot of gluten in semolina, it damages the villi of the intestinal mucosa and can disrupt the absorption of substances, especially fats. But allergens begin to penetrate better – celiac disease (gluten intolerance) can develop.

The sore is accompanied by a change in stool, bloating and weight loss. Of course, not all children suffer from this disease, but it is difficult to predict whether there will be problems.

Also, semolina disrupts the absorption of calcium, iron and vitamin D from the intestines into the blood. And this may also not affect the health of the baby in the best way. Plus, this porridge is quite high-calorie, as it contains a lot of starch. With all that, it is low in vitamins, minerals, protein and fiber. So It is better not to give it to children under three years of age., but then, too, you should not lean. It is permissible to use semolina in the preparation of casseroles, pancakes, puddings and other dishes.

The only plus of semolina porridge is that it cooks quickly. And because of the small amount of protein and fiber, it is recommended for some diets.

But about which porridge is the most useful, “The Secret” told here.

The doctor told which sour milk is the most dangerous for health. It happens

When you choose dairy and sour-milk products in the store, you hope for at least some use from them. However, it turns out that some products are not...