What is known about the arrest of Matteo Denaro, the boss of the Sicilian Cosa Nostra

In Italy, one of the most influential bosses of the Sicilian mafia, Matteo Messina Denaro, was arrested – he headed the Cosa Nostra organization and has been wanted for the last 30 years. “Snob” tells how the “godfather” was detained and for what he was sentenced in absentia to life imprisonment 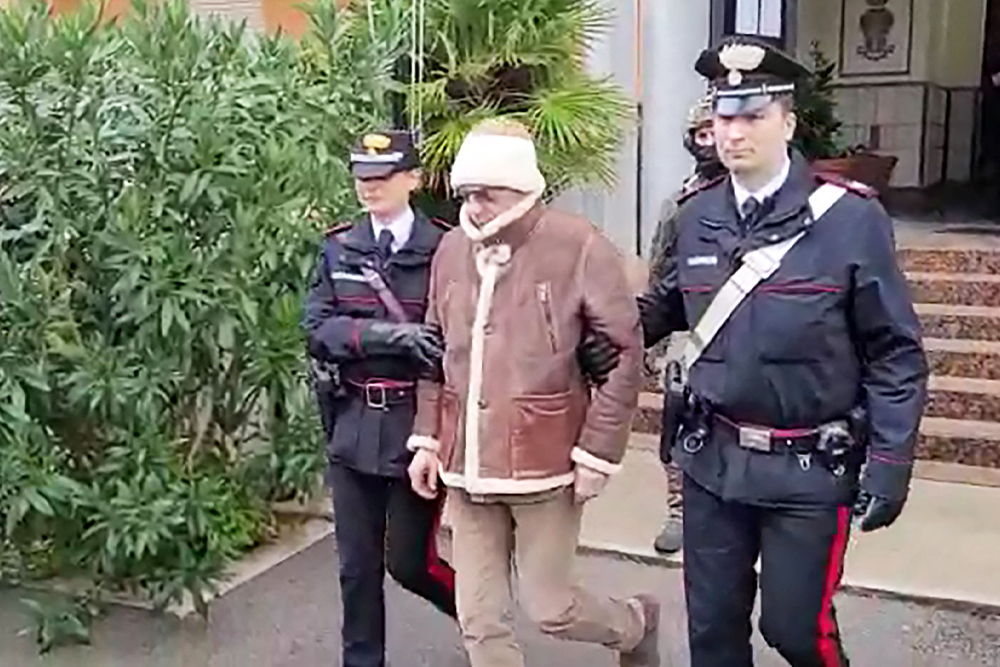 The boss of Cosa Nostra, the main mafia clan in Sicily, Matteo Denaro was arrested in a private clinic in the city of Palermo on January 16. At 9:35 a.m., the police escorted him out of the hospital to the applause of other patients and took him to a prison – the exact location is not named and is kept in strict confidence. According to Italian newspapers, about a hundred security officials worked during the arrest, several dozen undercover employees were sent to the clinic in advance to protect the rest of the patients.

After the arrest, there was a short hearing in which the judge tried to confirm the identity of the arrested person. Matteo Denaro said that he is a farmer, his brother is a banker, and his four sisters are housewives. He named the Sicilian city of Castelvetrano as his place of residence, in which, according to investigators, his criminal family was based.

Giorgio Meloni, Prime Minister of Italy, called the arrest of Matteo Denaro “a great victory for the state, which shows that it does not give up in the face of the mafia.” Denaro became the third “godfather” who was detained in Sicily. In September 2022, 35 people were also arrested, who, according to the investigation, participated in harboring Matteo Denaro.

Turkish gang, Catholic pedophiles and the Sicilian mafia. The story of Emanuela Orlandi who disappeared in the Vatican

Matteo Denaro faces two life sentences at once. In 1992, he was sentenced to this punishment for the murder of anti-mafia prosecutors Giovanni Falcone and Paolo Borsellino. Already in 1993, he was accused of involvement in the bombings in Rome, Milan and Florence. Forbes has included Matteo Denaro in the list of the most wanted criminals in the world. 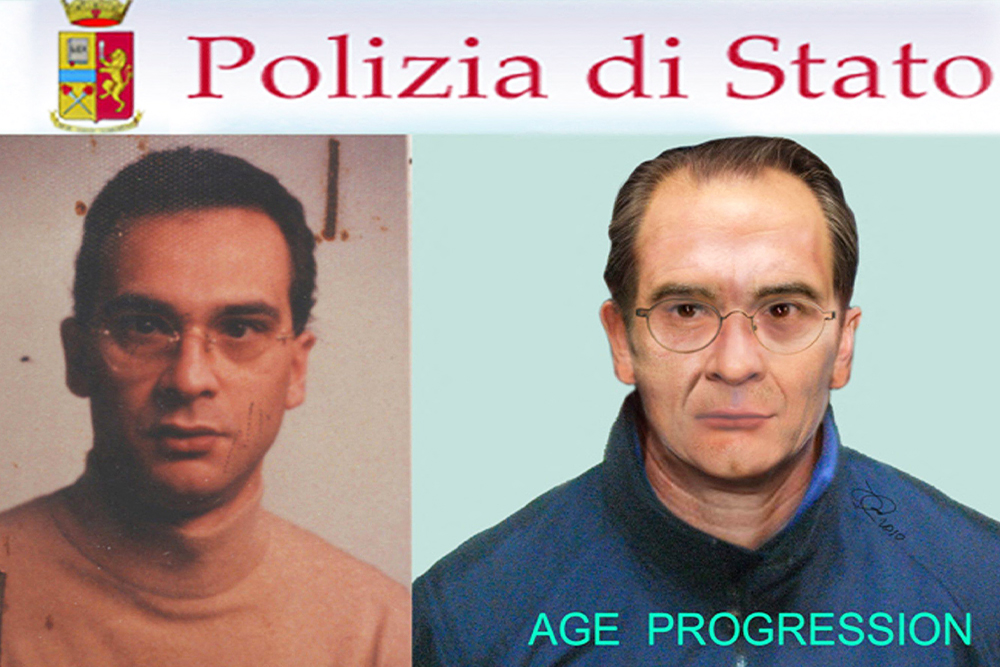 In total, according to the prosecution, the “godfather” is associated with the murders of about 50 people, and the Cosa Nostra clan itself has been engaged in criminal activities since the 19th century. The grouping began with the control of orange plantations in Sicily, from where fruits were supplied to the USA and Britain. Gradually, Cosa Nostra grew and new families entered the clan: Motisi, Inzerillo, Graviano. Some of them moved to the USA – this is how the group became international. “Cosa Nostra” cooperates with other criminal groups around the world, thanks to which the clan has established the supply of weapons and drugs, as well as a developed system of underground gambling.

Within the clan there is a clear hierarchy and rules are spelled out. The commandments of the Cosa Nostra – there are ten in total – forbid visiting bars and clubs, oblige to be honest with the rest of the clan and honestly share the money earned by common forces. The clan also has a traditional ritual of initiation. You can get into Cosa Nostra by inheritance, this happened with Matteo Denaro – his father was part of the mafia. A person who has nothing to do with the clan must prove his ability to earn money and follow orders. The final test to get into the Cosa Nostra is murder.

The clan committed one of the most high-profile crimes in 1993: the mafia kidnapped the 11-year-old son of a former clan member. So they punished him for betrayal and violation of the law of “omerta” – Santino di Matteo told about one of the murders to the police. For more than two years, the child was held hostage, after which he was strangled, and the body was dissolved in acid. Also killed were two people who were investigating the kidnapping.