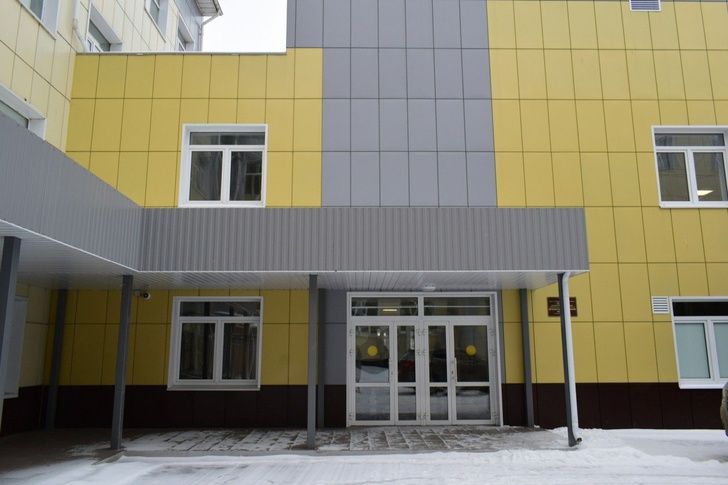 On January 13, 2023, a new children’s district polyclinic was opened in Yuryev-Polsky. According to local media, this event has become a long-awaited for the residents of the city.

The two-story building of the medical institution was attached to the old building of the district clinic on 1 May Street. It began to be erected in 2020, however, due to problems with soils, construction was delayed. Almost 100 million rubles were spent on the object.

The building of the new children’s polyclinic has a separate entrance for sick children, an open reception, a centralized call center, a play area, a pram room, a feeding room, as well as comfort zones in the halls.