Dmitry Medvedev published a list of forecasts for the next year of ten points. Elon Musk asked me to remind him of them in a year. Among the most daring predictions are the return of the UK to the EU and the takeover by Poland of the west of Ukraine. 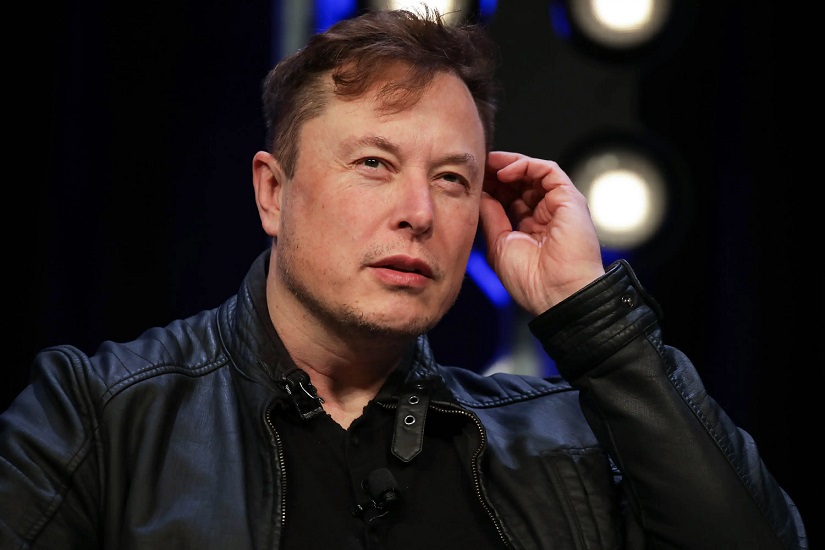 American businessman Elon Musk assessed the forecasts of Dmitry Medvedev, Deputy Chairman of the Security Council of Russia, for 2023.

“Epic thread,” Musk wrote under Medvedev’s Twitter post, later asking to be “reminded of this in a year.”

The list of Medvedev’s forecasts for the next year consists of ten items. In the first place is the increase in oil prices to $150 per barrel and gas prices to $5,000 per 1,000 cubic meters. m. Further, according to the politician, the return of the UK to the European Union is possible, and after that the collapse of the EU and the abolition of the use of the euro “as the currency of the former EU.”

Also in 2023, according to Medvedev, it is possible that Poland and Hungary could seize the western regions of Ukraine, create a Fourth Reich based on Germany, Poland, the Baltic countries, etc., a war between France and the Fourth Reich, which could lead to the division of Europe, “including a new partition of Poland.

In addition, according to the deputy head of the Security Council, Northern Ireland can secede from Britain and join Ireland, and California and Texas can secede from the United States. In the same paragraph, Medvedev predicts Musk’s victory in the US presidential election in some of the states “assigned to the Republicans after the Civil War.”

The last two points of the forecasts concern the financial situation in the world. In one of them, Medvedev writes about the transfer of all major stock markets and financial activity from the US and Europe to Asia. In the last, tenth point, the policy assumes the collapse of the IMF and the World Bank, as well as the rejection of the euro and the dollar as world reserve currencies.

Earlier, Medvedev summed up the outgoing year. In his opinion, Russia divides more with Western countries than it unites, normal relations with these states are impossible in the coming “years, maybe decades to come.” “This is not our choice. Now we will do without them until a new generation of reasonable politicians comes to power there. Let’s be careful and vigilant. We will develop relations with the rest of the world. Fortunately, it is very extensive and treats us normally, ”Medvedev wrote.

He believes that Russia “has no one to talk about, and there is no need to talk” in the West, negotiations with the Ukrainian authorities became “absolutely pointless” last year, and “the future is ours.”