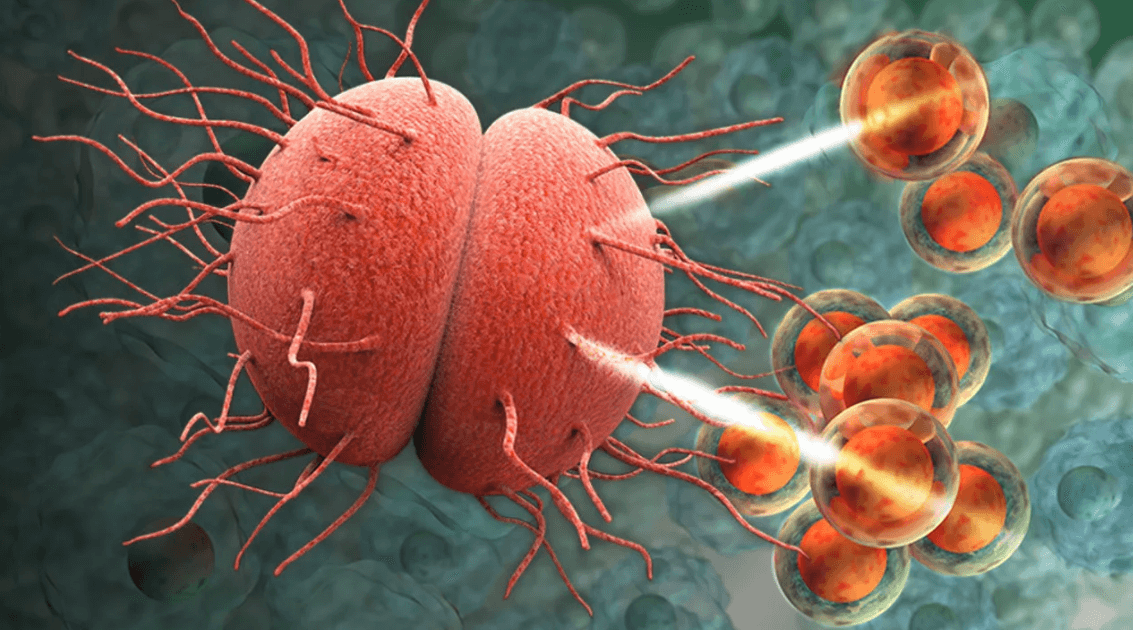 Scientists have found a way to fight some types of superbugs

One of the biggest medical problems that humanity may face in the near future is the resistance of bacteria to antibiotics. In fact, it will bring medicine back to a time when minor illnesses, by today’s standards, were fatal. Antibiotic-resistant bacteria are already causing more than a million deaths a year. A new class of antibiotics could solve the problem, at least temporarily, but science has not been able to offer new drugs since the 80s. Therefore, scientists are actively working to find an alternative to antibiotics, and there are even some successes. For example, scientists from the University of Catalonia propose to use genetically modified bacteria.

Superbugs can be made susceptible to antibiotics

Bacteria that are resistant to drugs are called superbugs. The number of victims from them increases every year. For example, in 2019, about one million people died from incurable infections. This year, according to recently published data, 1.27 million people became victims of superbugs.

As one of the ways to combat drug-resistant bacteria, scientists are considering phage therapy. This is a truly effective treatment method that is used in many countries and has already saved the lives of a large number of people. The essence of this technology is the use of predator bacteria (bacteriophages) that destroy superbugs. 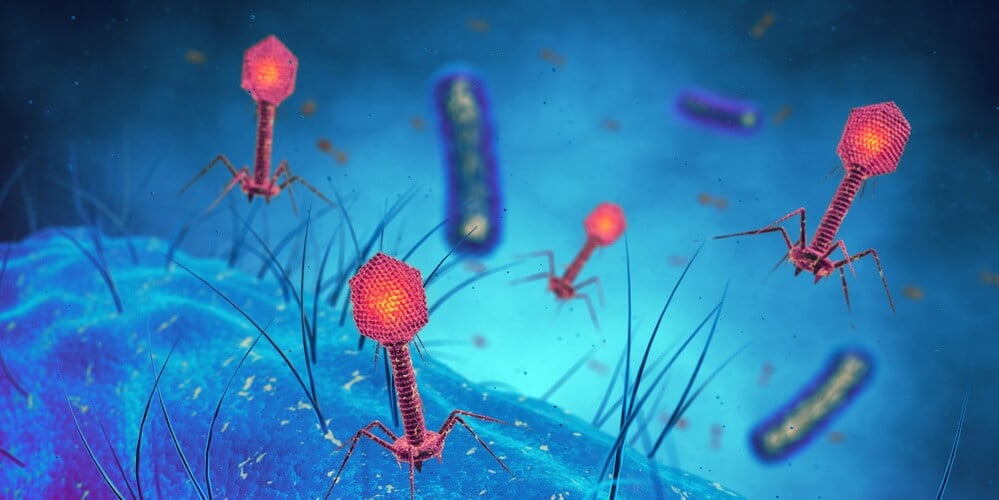 However, at the moment this technology is not yet perfect, as a result of which it has a number of limitations on its use, as we discussed earlier. Therefore, for the treatment of certain types of infections, another technology, described recently in the journal Nature Biotechnology, may be more promising. As we said above, it involves the use of genetically modified bacteria. By themselves, these bacteria do not eliminate the infection, but they act like a battering ram, punching a hole in the cell walls of superbugs, thus providing entry points for antibiotics.

Biofilms formed by the bacterium Pseudomonas aeruginosa often grow on the surface of endotracheal tubes that are placed in critically ill patients for mechanical ventilation. As a result, patients develop ventilator-associated pneumonia (VAP). 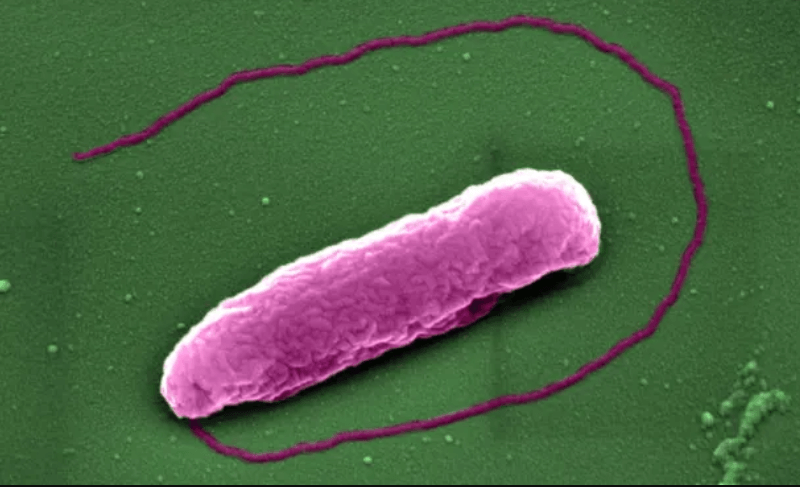 According to scientists, one in four patients who need intubation, as well as half of all patients intubated due to severe coronavirus, suffer from this condition. Moreover, VAP becomes the cause of death for every eighth patient.

For their study, the team used a genetically modified version of the bacterium Mycoplasma pneumoniae, which causes colds. Scientists stripped it of its ability to infect and repurposed it to produce toxins that could inhibit the growth of Pseudomonas aeruginosa and destroy biofilm, which, as mentioned above, made it possible to deliver the antibiotic to bacteria.

The effectiveness of technology against superbugs

According to the researchers, the treatment technology they developed doubled the survival rate of mice. At the same time, the introduction of the drug based on bacteria did not lead to an increase in toxins in the lungs, that is, it did not harm the mice. And at the end of the course of treatment, the immune system of rodents was able to get rid of genetically modified bacteria within four days. 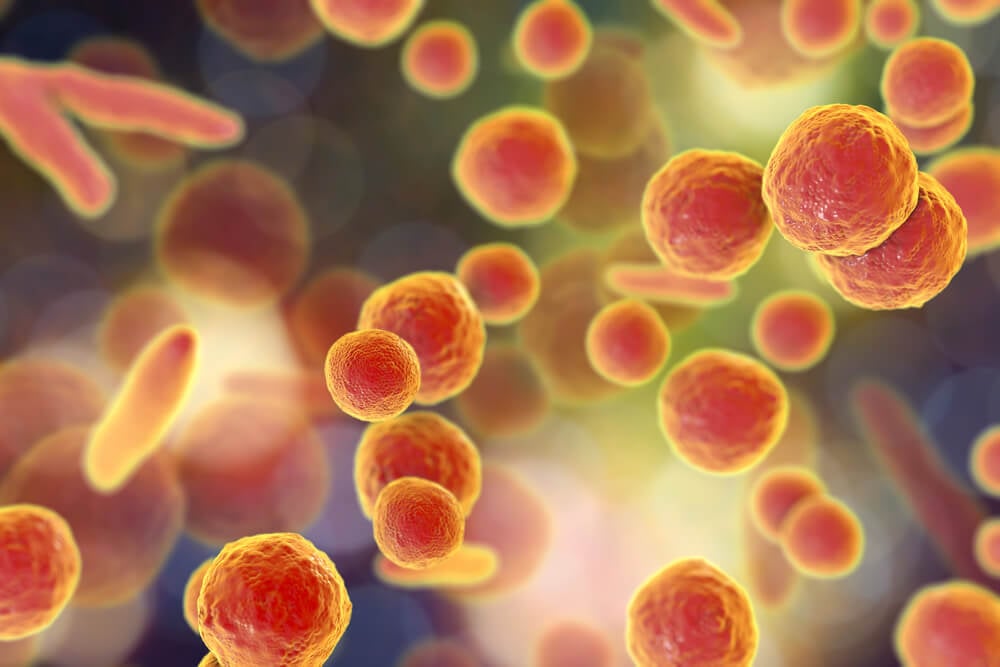 The team plans to conduct further research to finally confirm the safety of the technology, after which they will begin clinical trials of the technology in humans. Presumably genetically modified bacteria will be injected into the lungs using a nebulizer, that is, patients can simply inhale them.

Finally, we recall that antibiotic-resistant bacteria can migrate throughout the body, that is, move from one organ to another, which we discussed in detail here. This feature of them can significantly complicate the treatment, which is already given with difficulty.