Named unexpected foods that can help with heartburn 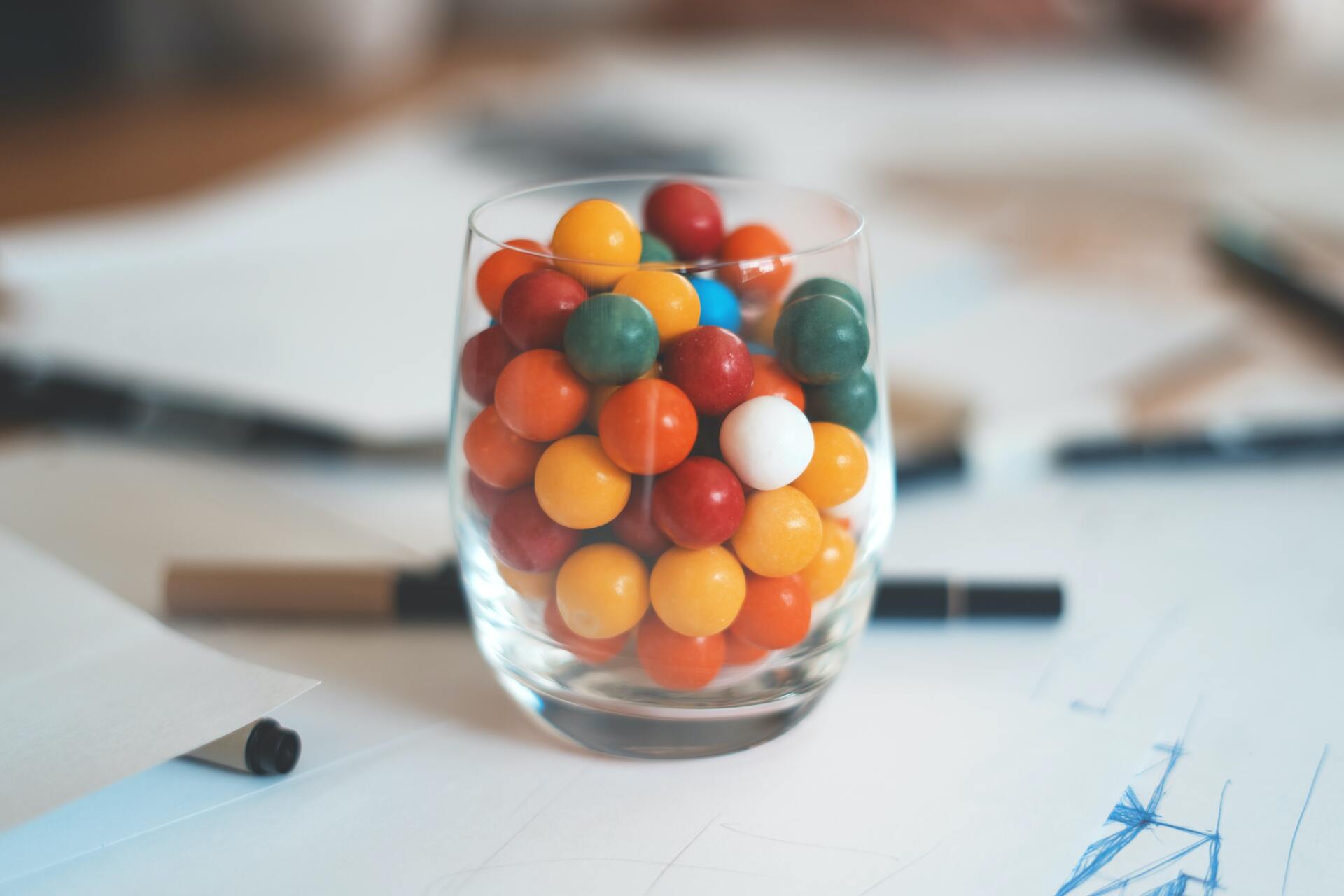 Heartburn is easiest to defeat with special pharmaceutical preparations, but there is an alternative – these are products that neutralize the action of gastric juice, said Alexander Andreev, a gastroenterologist, hepatologist at the SM Clinic in St. Petersburg. According to him, even chewing gum can help, but it should be without sugar and mint. Porridge and bananas are also suitable.

Chewing gum is the fastest and most affordable way to deal with heartburn, the doctor said. It cleanses the mucosa of the esophagus from excess gastric juice and neutralizes acids due to the alkali content.

To combat heartburn, oatmeal is also suitable, as well as rice and pearl barley. But the porridge should be liquid in order to be easily distributed along the walls of the mucosa.

Bananas help too. This is an alkaline product, due to which acidity in the stomach decreases and the effect of juice on the esophageal mucosa is neutralized. The effect can be achieved faster if the fruit is not eaten whole, but mashed into a pulp.

Instead of bananas, melon is also suitable. It also has a lot of alkali, which helps to normalize acidity.

Yogurt and fermented milk products will also help to calm the mucous membranes of the esophagus and normalize the functioning of the digestive tract. The main thing is that the yogurt does not contain sugar or other additives, otherwise the symptoms will only intensify, the doctor warned.

The doctor also spoke about the infusion of ginger, which will also help relieve the symptoms of nausea that accompany heartburn. He warned that the plant should not be eaten fresh, because it can further irritate the stomach. “It is better to use an infusion of a few pieces of ginger in boiling water,” he said.

Earlier, the Russians were told what would happen if there were salads every day.