Non-universal soldier. Doctors have debunked the effectiveness of activated charcoal 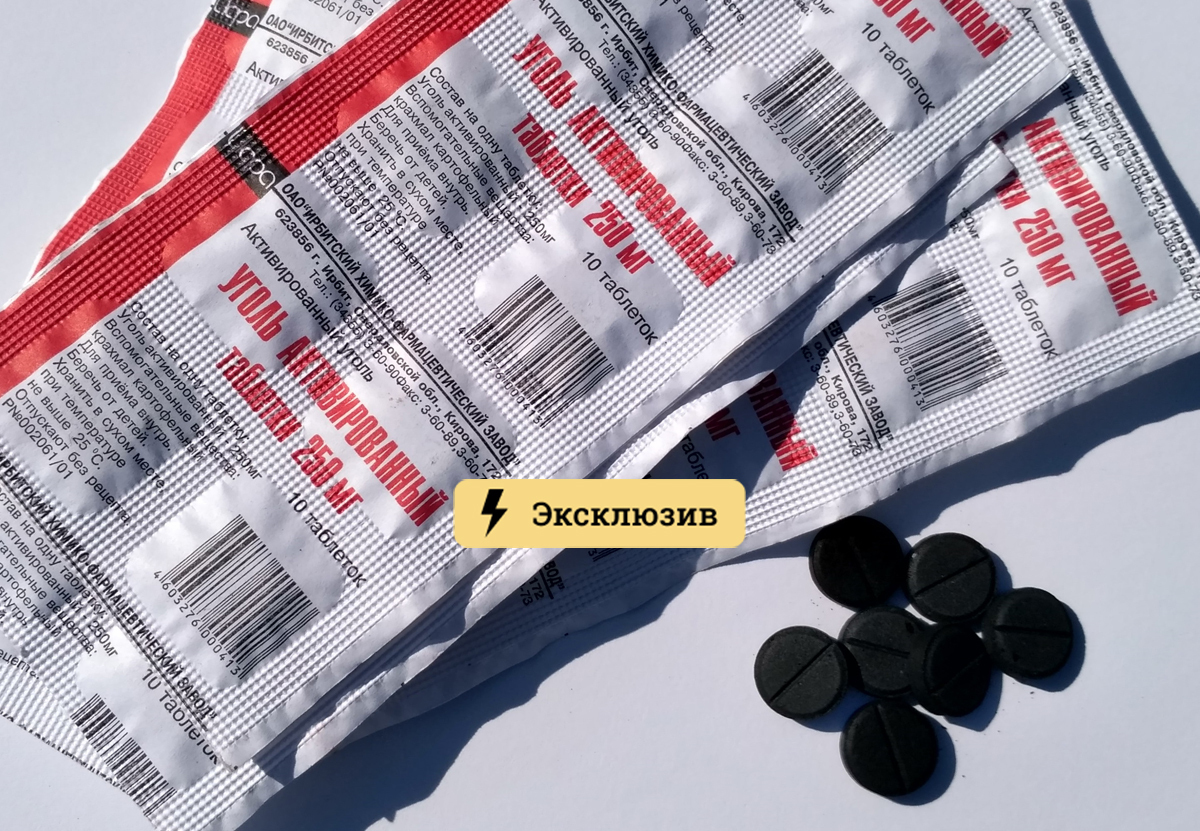 Activated charcoal plates can be found in almost every Russian home first aid kit. It is considered a universal remedy – it will help with poisoning, and save you from a hangover, and even defeat an intestinal infection. In fact, the effectiveness of the drug is not so high – and it will work under certain conditions. General practitioner Suna Isakova and gastroenterologist Tatyana Zaitseva told the Secret about this.

Activated charcoal is a really effective sorbent that captures and neutralizes toxins, said Suna Isakova, general practitioner of the SberHealth online medical service. But he will help only in the first hours after poisoning and before the onset of diarrhea.

A similar opinion is shared by the pediatrician of the DocMa evidence-based medicine service Olga Komarova. She explained that immediately after poisoning, toxic substances could still potentially be in the gastrointestinal tract, and that is where activated charcoal works. When the poison has been absorbed into the blood, the drug will no longer help.

Activated charcoal does not work with a hangover, despite a common misconception. Sufferers after the party will be enough adequate fluid intake in the body.

“Activated charcoal binds poison in the intestines, acts in the intestines, and even if it theoretically could bind ethanol, it would still be useless. After all, all the symptoms of a hangover are not associated with the gastrointestinal tract, but with changes in the composition of the blood, ”the doctor explained.

With an intestinal infection, activated charcoal is also not particularly effective. With it, a person becomes ill due to endo- and exotoxins, which are also absorbed into the blood, after which there is nothing to neutralize in the stomach with activated charcoal. And, of course, the drug does not affect the cause of the infection, which can be, for example, bacteria or viruses.

And a couple of words about diarrhea. Remember that it is only a symptom, which is not necessarily associated with a disease of the gastrointestinal tract, emphasized Evi Clinic gastroenterologist Tatyana Zaitseva. Sometimes it occurs with endocrine or neurological pathology, therefore, for the successful treatment of diarrhea, the cause must be established.

Previously, the Russians were told how to avoid food poisoning. To do this, you need to follow certain rules from the list of Rospotrebnadzor, which, alas, are many.