Russia and Pakistan discussed all issues related to the “Pakistan Stream”

Russia and Pakistan have reached conceptual agreements on the export of domestic oil to the country, said Sergey Mochalnikov, Deputy Head of the Russian Ministry of Energy. 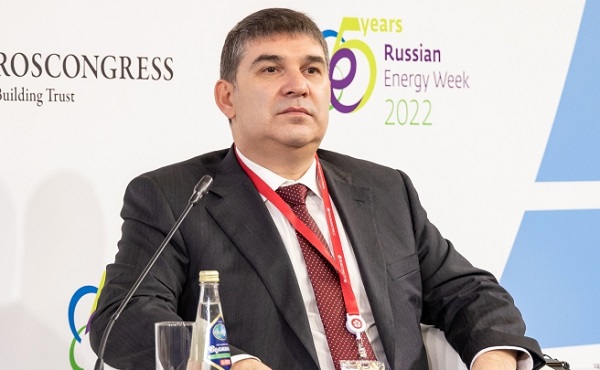 “Conceptual agreements have been reached on the supply of oil and oil products to Pakistan,” the deputy minister said at a plenary meeting of the bilateral intergovernmental commission.

In addition, Mochalnikov added, Russia and Pakistan discussed all issues related to the “Pakistan Stream”, and they were “answered”.

Recall that in 2015, the Russian Federation and Pakistan signed an intergovernmental agreement on the construction of the North-South gas pipeline from Karachi to Lahore. The gas pipeline with a length of 1.1 thousand kilometers was then called “North-South”. It will link liquefied natural gas (LNG) terminals in the ports of Karachi and Gwadar in southern Pakistan with power plants and industrial gas consumers in Lahore in the north of the country. The estimated cost of the project was $2.5 billion.

It was reported that the partner-customer from the Pakistani side will be ISGS, which should deal with gas supplies, as well as pay for gas transportation services. It was planned that the government of Pakistan would issue a sovereign guarantee for the payment of the tariff and project financing. At the same time, RT-Global Resources intended to create a consortium that would include Russian and foreign investors, including Chinese, Pakistani, as well as potential construction contractors.

The message Russia and Pakistan discussed all issues related to the “Pakistan Stream” appeared first on TEKNOBLOG.