Asteroid 2010 XC15 measuring 160 meters will pass Earth on December 27, 2022. Although it has no intention of hitting the Earth, scientists are going to hit the asteroid with a radio pulse. 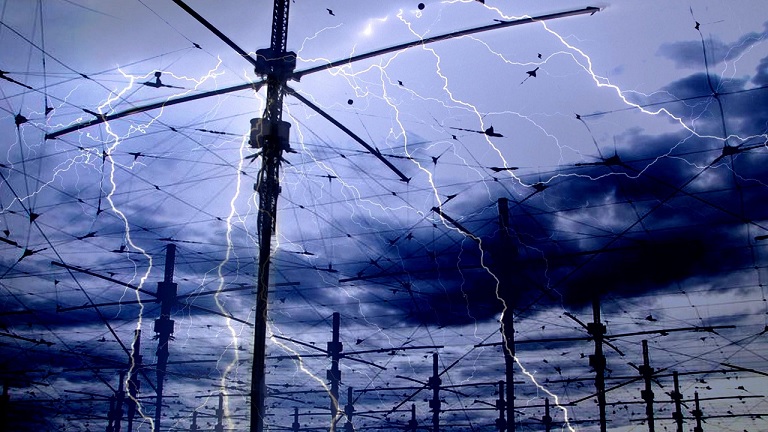 Scientists from the University of Alaska Fairbanks (UAF) and NASA are set to examine the 2015 XC15 space rock to test their readiness to confront Apophis in the future. This dangerous asteroid could hit our planet in 2029. According to scientists’ calculations, on April 13, 2029, Apophis will be 10 times closer to the Earth than the Moon.

The researchers plan to use the HAARP (High Frequency Active Auroral Research Program) system to capture 9.6 megahertz radio waves from asteroid 2010 XC15. HAARP is a government-funded research program that typically studies the ionosphere (the part of the Earth’s atmosphere between 48 and 965 kilometers above the surface).

However, for the first time, HAARP will be used to study an asteroid.

Astronomers have previously read radio waves in space to detect asteroids. They tried to figure out their shape, trajectory, surface structure and many other characteristics. For this purpose, they use radio waves having either S-band (2000 to 4000 MHz) or X-band (8000 to 12000 MHz) frequency bands.

Interestingly, the researchers are using much lower frequencies (9.6 MHz) and longer wavelengths to probe 2010 XC15, because this time they don’t just want to explore the asteroid’s surface. They are going to find out what is inside it.

Information about the contents of the asteroid will reveal important details about the damage that the asteroid can cause and help scientists develop an effective counter-strategy.

NASA lead researcher and engineer Mark Haynes said: “We are trying to explore the interior of asteroids with longwave radar and radio telescopes from the ground. Longer wavelengths can penetrate inside an object.”

He added: “If you know the mass distribution, you can make the projectile more effective because you will know better where to hit the asteroid.”

This test is critical because if researchers can successfully examine 2010 XC15 at such a large distance, then they could easily use the same method to analyze Apophis.

Moreover, Apophis is just one asteroid. In the future, there will be many similar asteroids that will pass by the Earth or may even collide with it. Low frequency radio waves can play a key role in understanding the composition of these mysterious cosmic objects and, at the same time, help us strengthen our planetary defense mechanism.