Scientists have discovered one hundred and fifty-five genes that formed spontaneously from small sections of DNA. 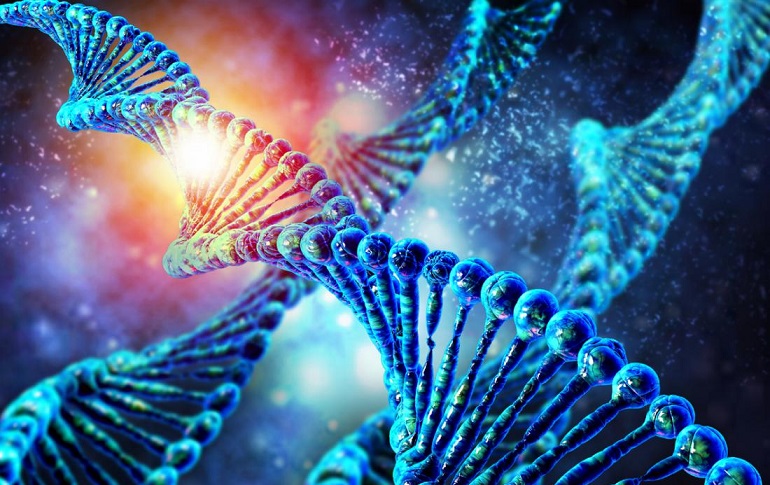 The question arises: are humans still evolving, or has human evolution come to an end?

For many years it was thought that humans had stopped evolving. However, a new study shows that this is not the case. Recently, scientists have identified one hundred and fifty-five genes in the human lineage that arose spontaneously from small stretches of DNA. Some of these microgenes are thought to be associated with past illnesses in humans.

In 2017, a team of researchers led by Nikolaus Vakirlis decided to study the evolution of new genes and their origins.

As the scientist explained, the researchers created an ancestral tree by taking previously published datasets of functionally significant new genes. This involves comparing humans to other vertebrate species.

Scientists have traced the relationship of these genes throughout evolution and found 155 that arose from regions of unique DNA. Interestingly, new genes can arise from duplication events that already exist in the genome, but these genes appeared out of nowhere.

Of these 155 new genes, 44 were associated with growth defects in cell culture. This demonstrates the importance of these genes in maintaining a healthy lifestyle. Since these genes are specific to humans, this makes them difficult to detect and study. Therefore, researchers must find another way to study what effect new genes can have on the body.

The team of scientists studied patterns found in DNA that may indicate that these genes play a role in certain diseases.

Three of the 155 new genes contain DNA markers associated with the disease. They are associated with conditions such as muscular dystrophy, retinitis pigmentosa, and Alazami syndrome.

The authors of the study also discovered a new gene associated with human heart tissue. This gene arose in humans and chimpanzees immediately after the species split from gorillas. This shows how quickly a gene can evolve if the need arises for the organism.