The Kremlin clarified the words about the “continuation” of mobilization 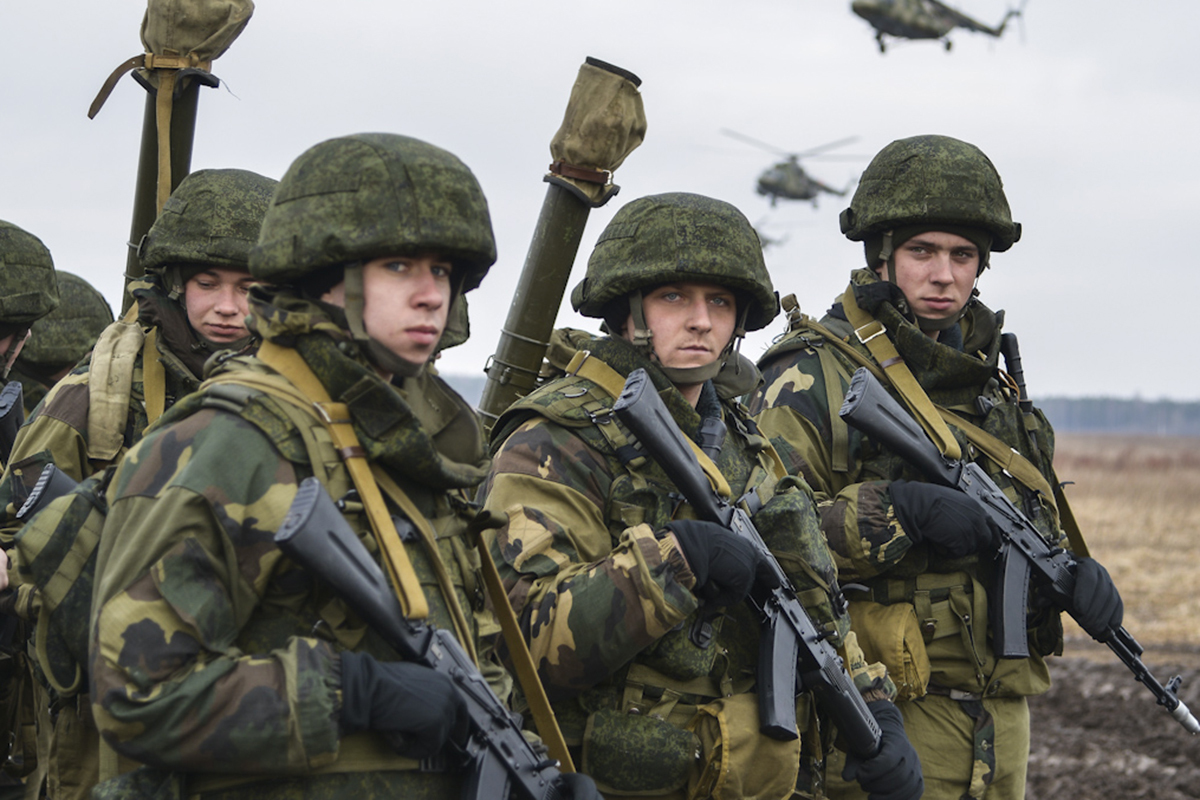 Press Secretary of the President of Russia Dmitry Peskov reacted to the information that was previously published by the Pskov deputy Artur Gaiduk. The parliamentarian claims that he received a response from the presidential administration, which spoke of the continuation of the decree of the head of state on partial mobilization. Commenting on this, Peskov urged to focus on the words of Vladimir Putin.

In November 2022, Artur Gaiduk, a deputy of the Pskov Regional Assembly, sent an appeal to the President of the Russian Federation with a request to issue a decree on the completion of partial mobilization. Later, he published a document with a response from the Office of the President for Work with Appeals of Citizens and Organizations. It says that the decree of the head of state on the announcement of partial mobilization in the Russian Federation continues.

“As part of the partial mobilization, the number that was planned <...> was provided in Russia. And that’s it, and then the usual conscription for military service began. The President spoke about this several times, and we propose to focus on this, ”Dmitry Peskov replied to RIA Novosti.

The Kremlin spokesman suggested that the answer to the deputy from the presidential administration is about a legal feature. “I’m not ready to give you an exact answer right now, I’ll clarify, and then I’ll clarify the situation,” he added.

Rumors periodically appear on the Internet about the upcoming new wave of mobilization. However, these allegations have been refuted more than once by the Kremlin, the Defense Ministry, and the State Duma.

President Vladimir Putin himself said at the beginning of December 2022 that talking about additional mobilization does not make sense, because there is no need for this now.