What kind of films are filmed by Yakut directors

On January 19, Molodist by Dmitry Davydov, the leading Yakut director, will be released in Russian cinemas. In his films, he consistently explores village life and asks questions about the future of the region. What fears does the author have – in the material “Snob” 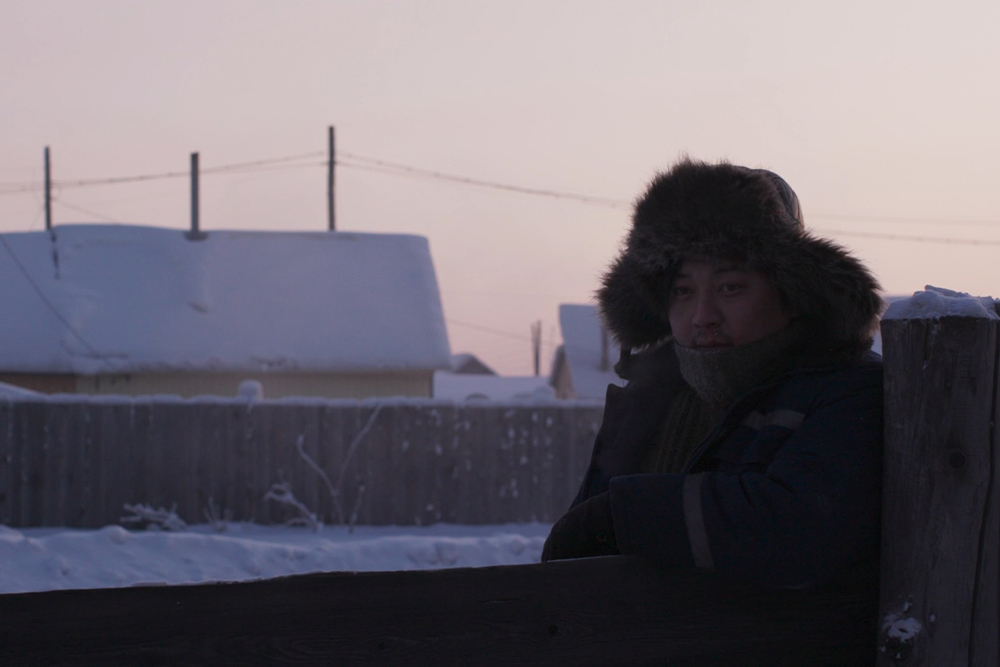 Unlike other Yakut directors, Dmitry Davydov does not romanticize village life and clearly sees the problems of a small society. The author shows the problems of the region through a short journey of Vasya, who returned to his homeland after trying to curb the city. 20 years have passed since his departure, these years have changed everything and nothing at the same time: some people live in the past, others go with the flow, the same wooden houses stand on the streets as decades ago. “Youth” is a scary movie about the death of a village that fell asleep in a cocoon of timelessness, and about a man who realized that his life was wasted senselessly. 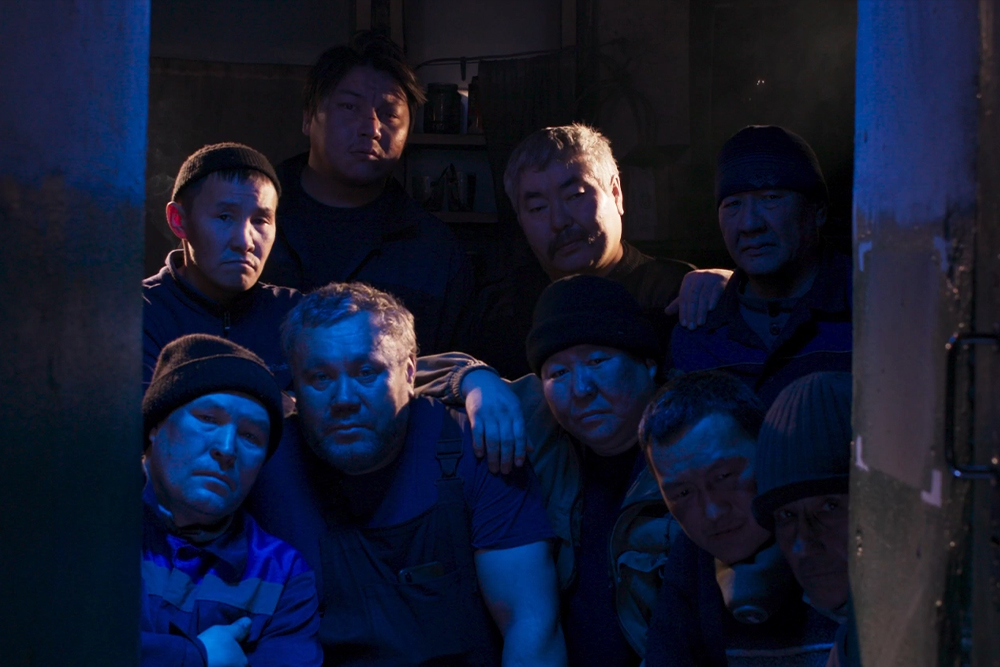 20 years ago, Vasya (Albert Alekseev) moved from the village to the city, joined the welder, but did not finish his studies. He married, divorced and returned to his abandoned parental home. In the provinces, time seems to have frozen, only Vasya’s classmates have matured, started families and have been working at the same jobs for years. A person with an unsettled life has no choice but to drink vodka with cola and visit old friends – that is, to do everything so as not to think about the senseless years lived. 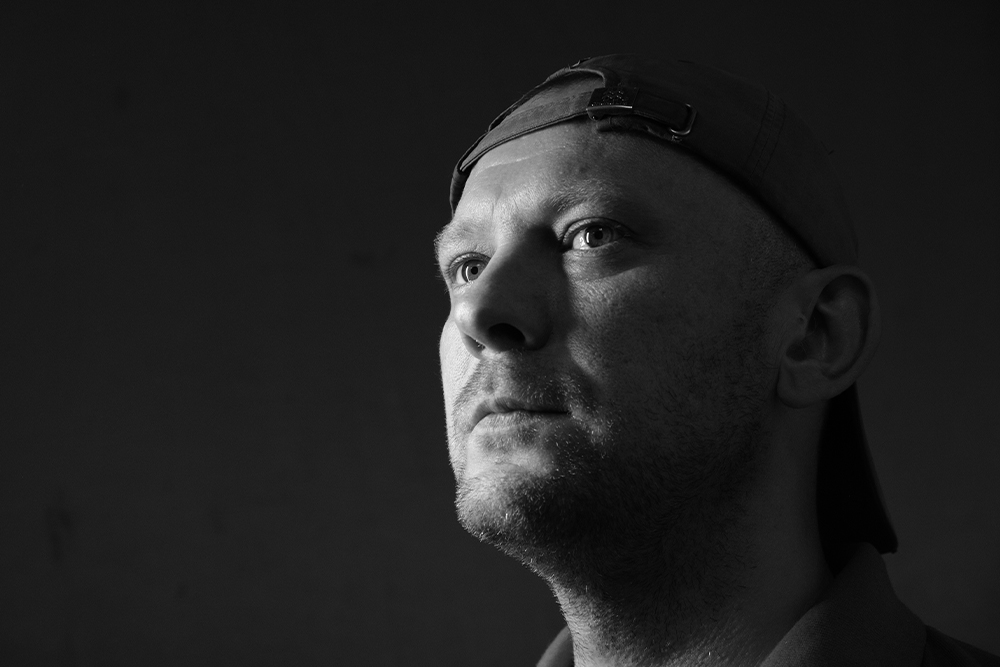 Yakut director Dmitry Davydov made a breakthrough for regional cinema by winning the Kinotavr film festival competition with the mystical drama Scarecrow (2020). Unlike other regional cinemas, Yakut cinema is autonomous, its creators make films for local viewers who are not interested in production from Moscow or abroad. The reason for this is the specificity of the Yakut culture and the set of topics that bother people. One of the central ones is the confrontation between the city and the countryside, where the first erases the identity of the Yakuts, destroys their destinies and families, brings evil (“There is no god but me”), and the second preserves everything important (“The sun does not set above me”). Of course, this antagonism is not absolute; life in the countryside is just as problematic as in the city. About this, Davydov, together with his friend and colleague Stepan Burnashev (“Black Snow”), shot an almanac of short stories “Yt” (2021): corruption, alcoholism, poverty destroy any society, including small ones. Yakut cinema wins in comparison with the capital in the severity of conflicts and a clear understanding of the demands of society. In “Youth” Davydov, as in his previous works, raises the question of a prosperous future for Yakutia. 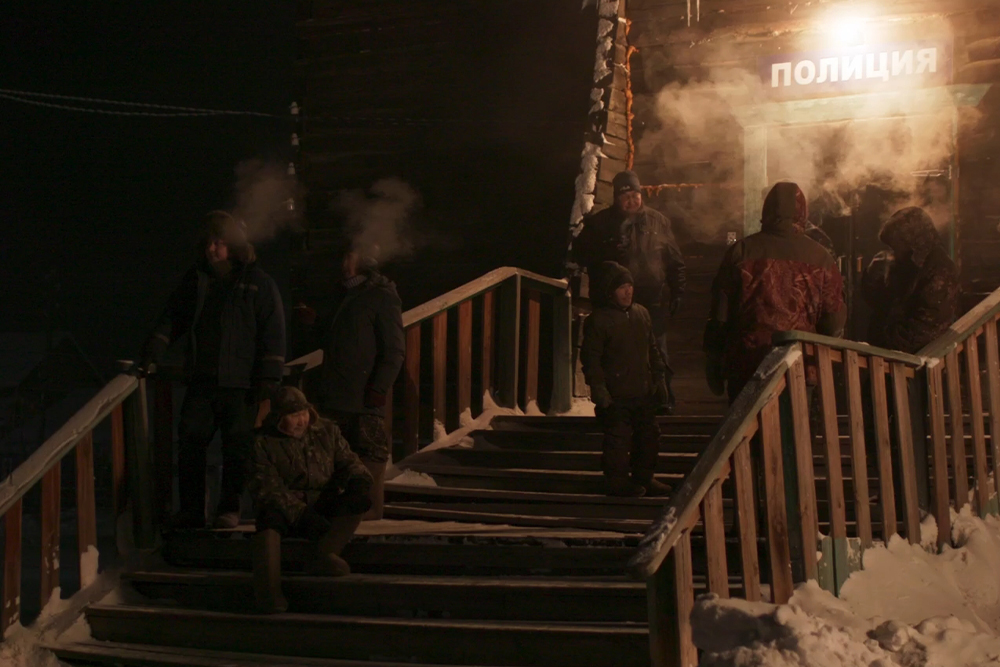 The line of the protagonist Vasya in Molodist is secondary, this is constantly emphasized by the camera work, focused on interiors and landscapes. Dmitry Davydov did not just make a film in the winter, it was important for him to show the frozen time of the Yakut village. Years go by, the same houses stand on the streets, the same furniture is in the houses, only people grow old and die. Vasya is surrounded by the ghosts of the past and the present, one man asks to return the scooter he took “to ride” 20 years ago, and acquaintances in conversations recall the grave of his parents, to which no one laid flowers. Davydov prefers their shadows to portraits of real people – this is how he reflects Vasya’s world, where there are only memories of a carefree youth and collapsed hopes for a happy life. It would seem that old friends and relatives should help Vasya, who is in trouble, but in the director’s universe, each person lives in his own small and closed world. Sometimes villagers come to parties in a club that was built back in Soviet times – men and women of age drink cheap alcohol and dance here. 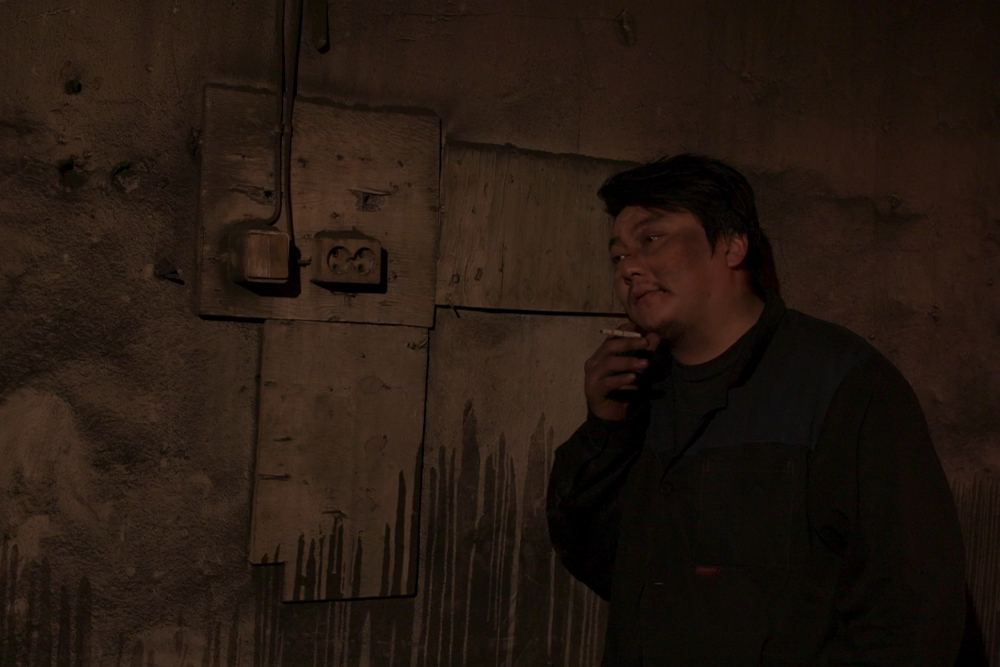 Not only this building reminds of the USSR, but also a box with silver kopecks, which the main character finds in the basement of his parents’ house. This money could be exchanged for something valuable, but now only a junk dealer would be happy with it. Modern banknotes also do not symbolize anything good – Vasya buys vodka and Coca-Cola on them to make himself a teenage alcoholic cocktail and get drunk from despair. Unfortunately, Dmitry Davydov does not provide a way to solve the problem, but sharpens it – but he does it with a cold mastery of the level of Michael Haneke. But if the Austrian master in “Love” (2012) had an old man catching a bird, a symbol of life, then in Davydov Vasya tries to kill a fly throughout the film – a sign of death. Yes, only the fly is invisible, and it is impossible to kill it.