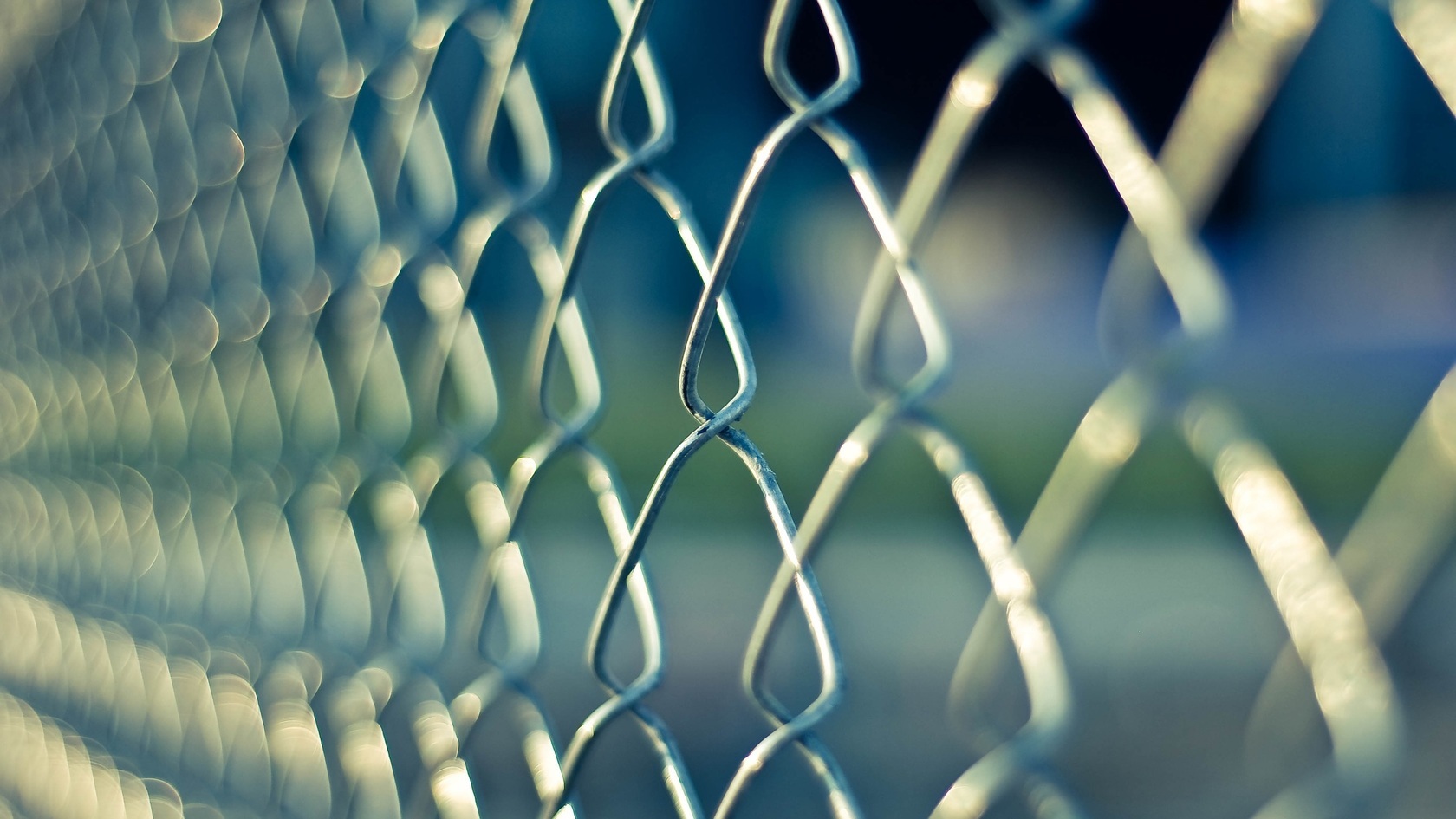 In the Khabarovsk Territory, a 49-year-old local resident was detained, while drinking alcohol, he decided to demand payment from a woman whom he had previously helped to install a fence. As a result of a showdown, the Russian woman died, and her aggressive neighbor faces up to 15 years in prison. It all started with the fact that the man on the evening of January 14 decided to arrange a feast at his home.

Warmed up by drinking, he remembered that he had helped a friend, but she never paid him. To claim what was due, the man went to the village of Samara. The woman received an unexpected guest, but again refused to give the money, after which he stabbed her at least seven times.

The wounded woman tried to escape, but only managed to jump out into the yard, where she fell on the snow and died. The corpse was later noticed by local residents, who reported the incident to the police.

The UK explained that the murder occurred during a domestic quarrel. The defendant confessed and was arrested by court order. Investigators are now conducting the necessary examinations and collecting evidence in the case.

Earlier it was reported that a 47-year-old Novgorodian was detained for the murder of two women, committed in the last century.