Geologists: Chukotka and Alaska connected with each other only 35.7 thousand years ago – Ancient civilizations and archeology

A European-American team of geologists has found natural evidence of mis-dating that previously existed regarding the origin of the Bering Isthmus. It was found that he appeared about 10 thousand years later than was previously believed. 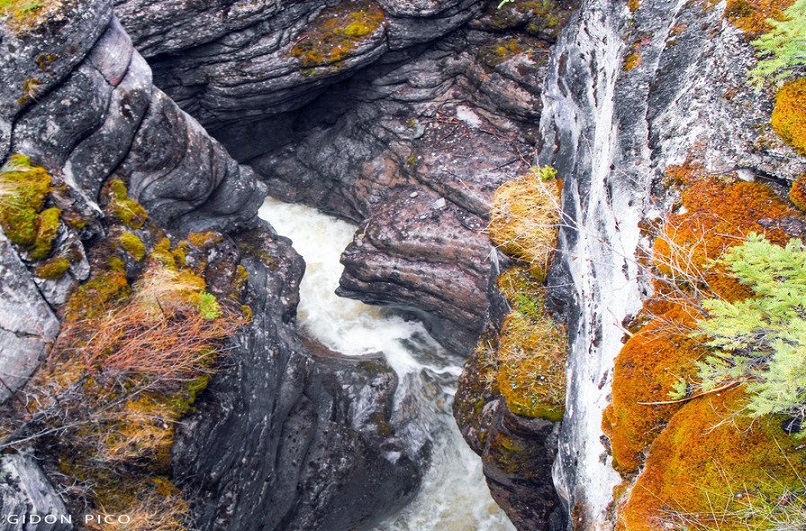 In an article for the PNAS journal, an international team of researchers named a new date: the isthmus that connected Chukotka and Alaska appeared about 35.7 thousand years ago. That is, this “bridge” between the continents lasted 10 millennia less than scientists previously thought.

They conducted detailed studies of the rocks of the sea soil. The samples were collected in three regions of the Arctic Ocean, which are adjacent to Chukotka and Alaska. And they proved that those migrating between the Asian mainland and the New World had much less time to “move” than is commonly believed. The scientists were told about this by the content of nitrogen isotopes in bottom organic matter. They were able to estimate the performance of this factor for 46 thousand years.

The new figures suggest that the Bering Isthmus was formed at the same time as the beginning of the last glacial maximum. Scientists will continue their research, which, they hope, will help to provide a more complete picture of the state of the climate on the planet in that era.