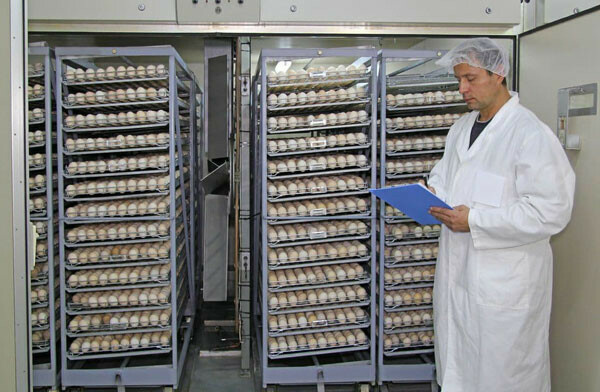 In the Sabinsky district of the Republic of Tatarstan, the first hatchery of the Slovak company Branko Nitra was opened for 3 million euros, it will hatch more than 116 thousand turkey eggs per month, later the volume will be doubled.

It was noted that the hatchery not only contributes to the breeding of turkeys, but also solves logistical issues. The emergence of such a project in Tatarstan should have a positive impact on turkey producers. A big plus is that logistical issues are resolved with the delivery of eggs and incubation issues. According to the results of last year, about 1.2 million eggs were imported to the republic.

At the first stage, the hatchery will provide a capacity of 116,000 eggs per month; in the future, production will be doubled due to additional hatchers.