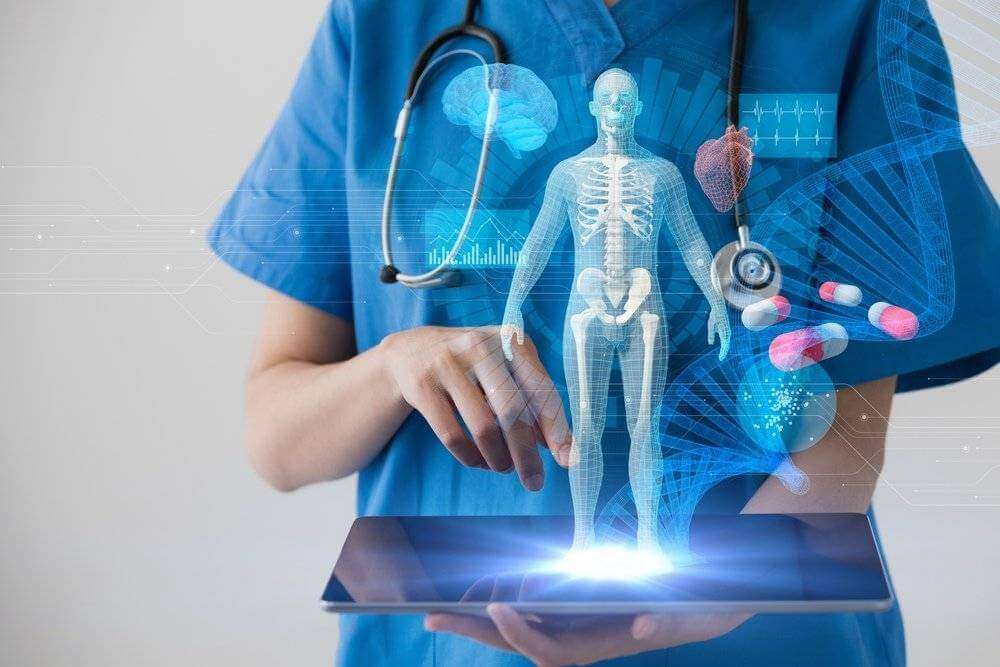 Thanks to artificial intelligence, medicine in the near future can move to a qualitatively new level

Modern computer technologies every year more and more penetrate into the field of medicine. According to experts, this will lead to a serious leap in the development of medical technologies in the next decade. The development of artificial intelligence plays a particularly important role in this. Pharmacology is called one of the most promising industries where AI capabilities will be most in demand. Moreover, some pharmaceutical companies are already using machine learning and neural networks for drug development. One of the most striking examples of the use of artificial intelligence in pharmacology is the development of vaccines against COVID-19, which took only a few months instead of several years.

Currently, the creation of a new drug takes about ten to fifteen years. At the same time, most of the time is spent on drug testing. Each new drug must first be tested in cell cultures. Often dozens or even hundreds of chemical compounds are tested. Then the drug is tested for a long time on living organisms.

But testing is not only a long, but also an extremely expensive procedure. The costs range from 1 to 2.5 billion dollars. At the same time, according to statistics, of all substances that are involved in preclinical development, only 2% are tested and receive permission to start production. 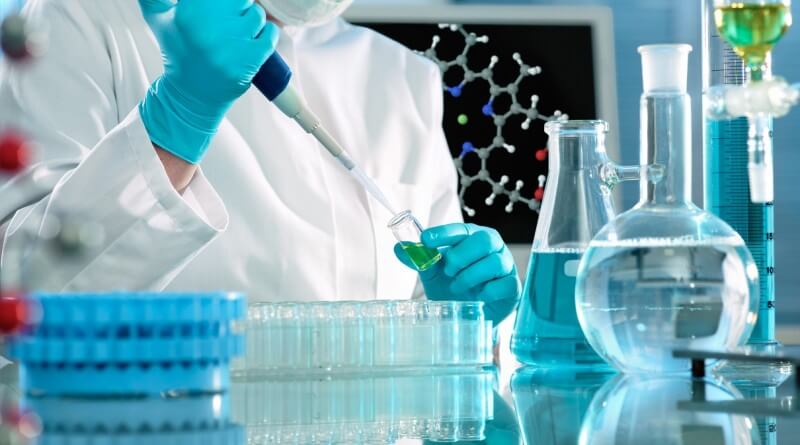 The rest are not effective enough or cannot be tested due to severe side effects. As a rule, their development stops or starts from the very beginning. Machine learning, on the other hand, will allow you to find out in advance how effective and safe the drug will be.

This will not only save billions of dollars, but will also reduce the time for drug development by at least half. At the same time, the probability of successful drug testing, according to experts, will increase to 80%.

Artificial intelligence is already working on the creation of drugs

Currently, there are already about 30 large pharmacological projects that involve AI. The most famous project, as we said above, is the development of vaccines against coronavirus. Usually this process takes at least three years, but modern technology has reduced the period to several months. 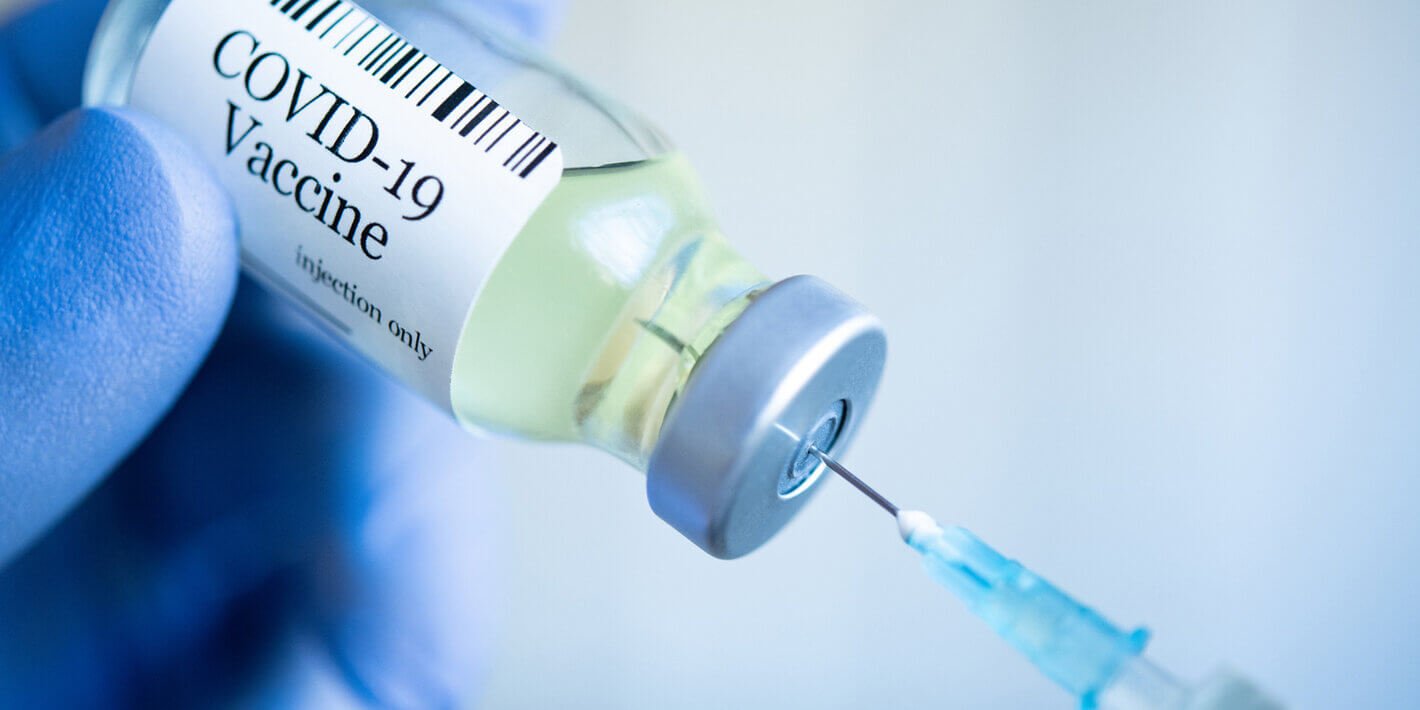 AI made it possible to quickly create coronavirus vaccines

In fact, we have witnessed how self-learning networks have made another revolution in science, solving some of its most difficult problems. Such problems include the prediction of the structure of previously unknown new proteins. It is this AI assistance that has played a key role in the rapid development of vaccines.

In this case, we are talking about the use of mRNA, which provides the immune system with the ability to fight the SARS-CoV-2 virus without affecting human DNA. That is, data on the structure of the protein are important both for the study of new viruses and their patterns of behavior, and the development of effective vaccines.

Experimental modeling of the protein structure is an extremely long and very laborious process. As a rule, it requires many months of painstaking work and serious resources. Therefore, we can say that we are lucky that COVID-19 appeared in the era of the development of AI, otherwise we would have to wait a long time for vaccines. 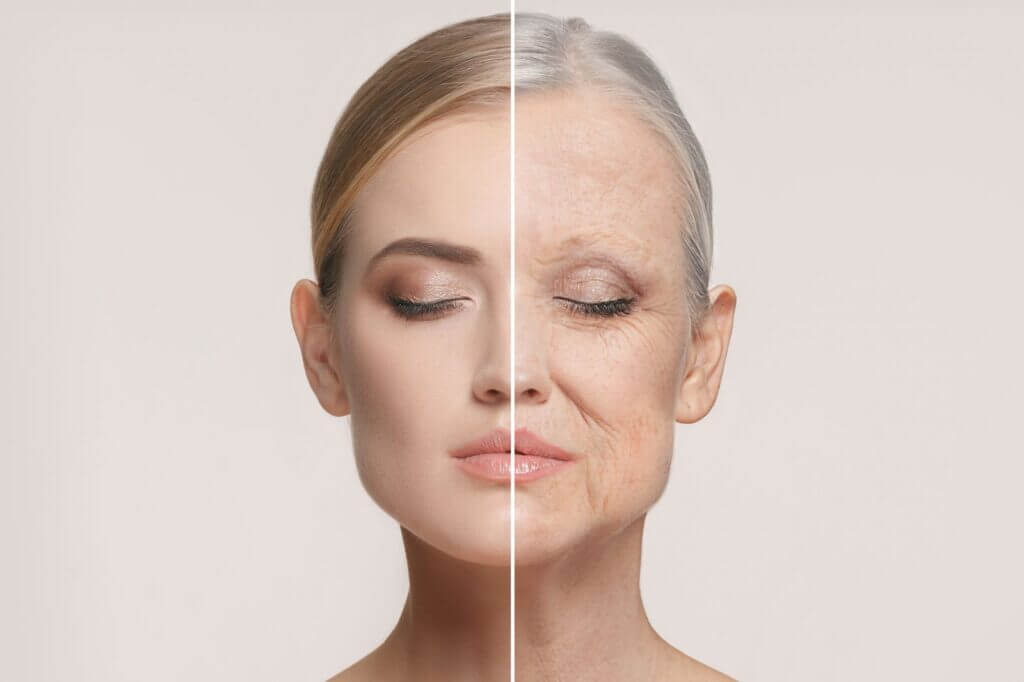 Will neural networks create an “Elixir of Youth”?

Most pharma companies currently only use the power of AI as an aid to drug synthesis. But, as we said above, the potential for these technologies is much higher, and some individual companies have gone further in their development. For example, the Irish biotech company Nuritas is using the power of AI to search for active organic compounds. The latter can be effective in the treatment or prevention of various diseases.

According to the experts themselves, the analysis of chemical compounds using AI is 600 times more accurate and 10 times faster compared to classical methods. But, of course, it is still impossible to fully rely on artificial intelligence. When he proposes a particular compound, biochemists begin to study it.

Nevertheless, Nuritas already has 65 patents in the medical industry. Currently, the company’s employees are working on the creation of drugs for muscle recovery, normalization of metabolism and even slowing down aging at the cellular level.

Scientists use AI to create drugs for rare diseases

AI could also help solve the rare disease drug problem. Pharmaceutical companies are reluctant to invest in finding drugs for such diseases, which is not surprising. The solution to this problem was taken up by the British biotechnology company Healx.

With the help of neural networks, Healx employees are working to create a database of rare diseases, which includes data from scientific materials, patient databases, and drug studies. This base has already helped create a drug for Martin-Bell syndrome. Moreover, the team spent only 18 months on its development.

According to experts, AI can also find application in practical medicine. For example, scientists are already using it to individually calculate the dosage of toxic drugs. In addition, machine learning technologies can select combinations of drugs for more effective treatment. In addition, as we discussed earlier, AI can be used in the field of diagnosing diseases.

All things considered, the medical breakthrough predicted by many experts is only a matter of time. Moreover, AI inspires hope that not only its quality will improve, but also its accessibility.