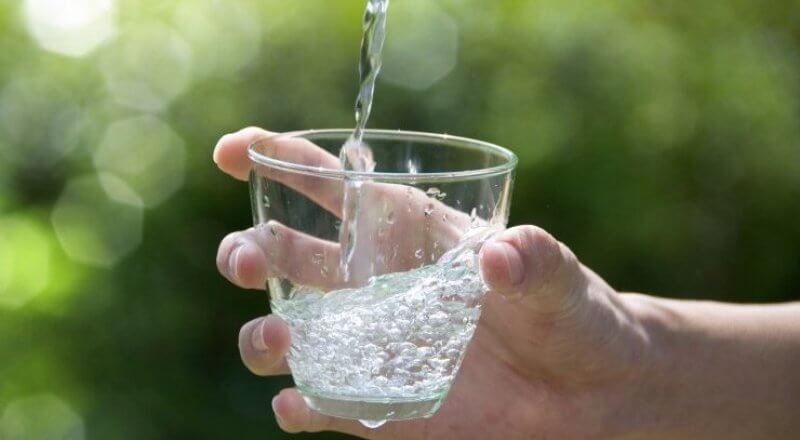 Scientists have long warned that the Earth is threatened by a shortage of fresh water. And it’s not about the distant future. According to some reports, by 2050, half of the population of our planet may be left without this vital resource. Of course, not all forecasts are so pessimistic, but, in any case, the scale of the problem cannot be underestimated. Moreover, it makes itself felt even now – severe droughts are becoming more and more frequent. Therefore, scientists are puzzling over an affordable source of fresh water. The most obvious solution is the desalination of salt water. Desalination technologies have been around for decades, but they are all expensive because they require a lot of energy. But, on the other hand, why waste energy on water desalination at all, if nature itself is effectively coping with this task? Scientists from the University of Illinois came to this conclusion and proposed a new technology that can provide people with an almost limitless amount of fresh water.

Why did the fresh water crisis arise?

The Earth is usually called the Blue Planet, since most of it is covered with water. However, the supply of fresh water we need for drinking and irrigation is only 3%. In fact, this is also a lot, but most of the reserves are heavily polluted or unavailable for use. 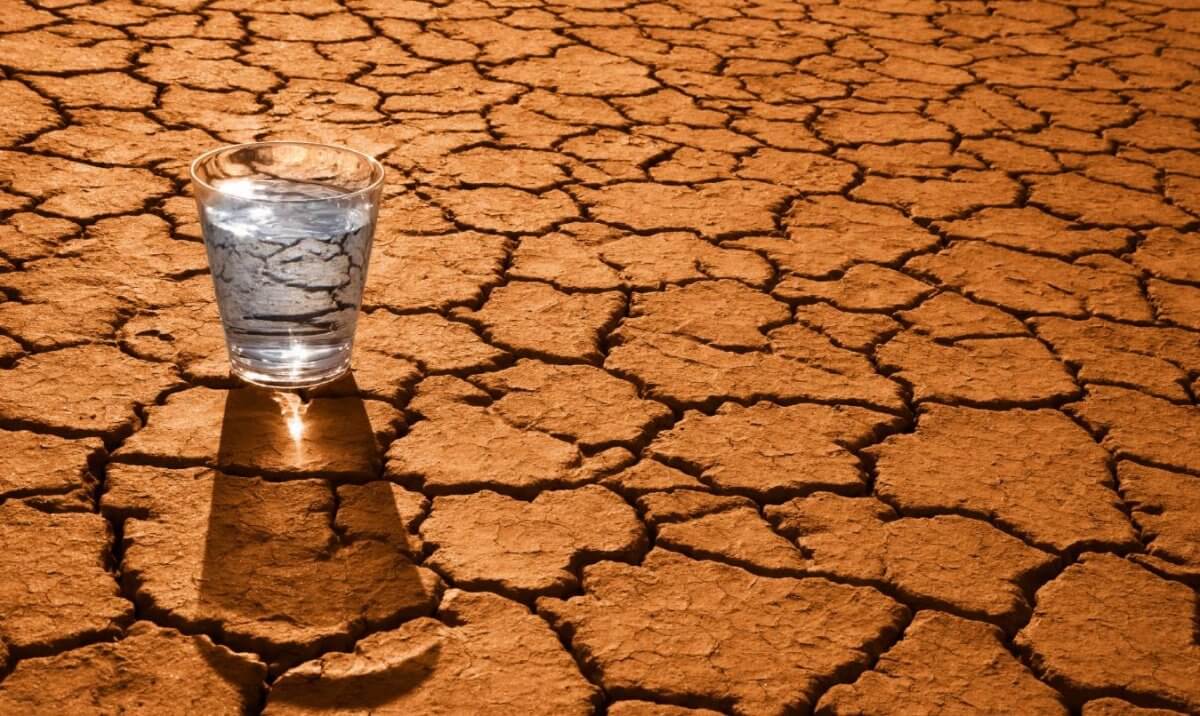 Large-scale droughts have become a frequent occurrence in various parts of the world.

In addition, the situation with fresh water began to deteriorate sharply as a result of global warming. We have previously reported that Europe is losing fresh water from aquifers at a catastrophic rate. In addition, glaciers around the world have recently begun to disappear. Moreover, some of them simply evaporate without melting, as happened with the glacier on Mount Everest. Therefore, in the near future, even those regions that have never been considered dry may face a shortage of drinking water.

There are two main methods of water desalination – thermal, which involves its evaporation, and mechanical, the essence of which is fine filtration of water (reverse osmosis), as a result of which all impurities, including salt, are eliminated. As we said above, both of these methods are quite expensive. However, even at school we were told that nature itself constantly desalinates water. This process is called the water cycle in nature.

That is, the sun heats the ocean, as a result of which water evaporates and is transported with clouds. In fact, we have free desalinated water in the form of steam that rises above the ocean. People can only collect it and condense it. The reserves of water vapor over the oceans are practically unlimited. In addition, it is much easier and cheaper to collect ready-made steam than to heat water yourself. 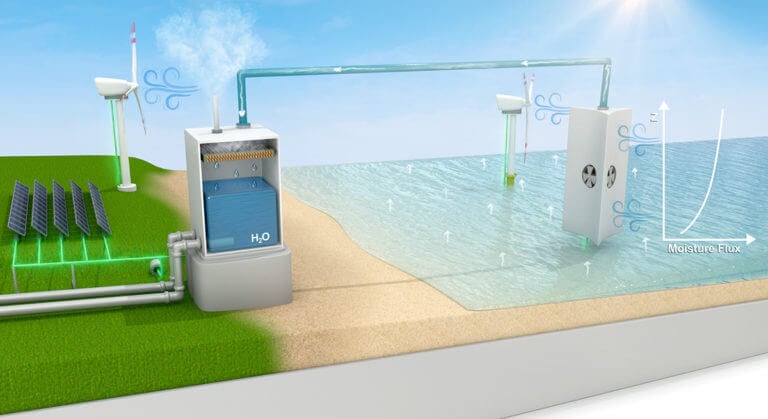 Scientists propose to collect steam over the ocean and condense it

In a new study, which was published in the journal Scientific Reports, scientists told how you can convert this steam into drinking water. To do this, they propose using installations that capture moist air and transport it through a pipeline to the nearest shore, where cooling systems can condense moisture into a liquid. According to the researchers, the installations will be able to operate entirely on renewable energy sources, that is, wind or solar energy.

Efficiency of technology for the extraction of fresh water

The size of the installation is about 210 meters long and about 100 meters high, that is, the dimensions are comparable to the dimensions of a cruise ship. True, the study does not disclose the details of the design, but the authors of the work calculated that each such installation will be able to provide 500,000 people with drinking water daily, taking into account the average daily consumption rate. 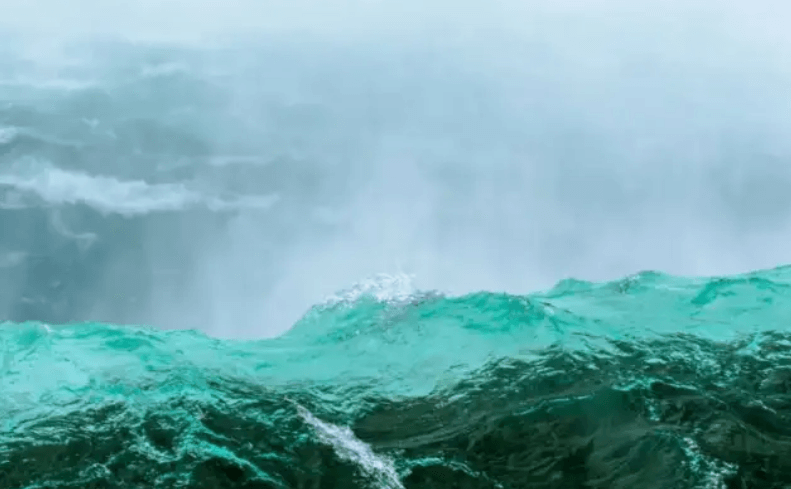 With an increase in the average temperature on the planet, the efficiency of fresh water production will also increase.

One of the advantages of this technology is that as the average temperature on the planet rises, the efficiency of fresh water extraction will increase. That is, the hotter it is on the planet, the more water will evaporate from the oceans. Accordingly, the volume of water received from each installation will increase. According to the researchers, this technology can be used on a large scale. At the same time, this method will not harm ecosystems and the environment.

Finally, we recall that the lack of drinking water will also affect Russia. Moreover, according to forecasts, this will happen by 2035, since most of the reserves are concentrated beyond the Urals.