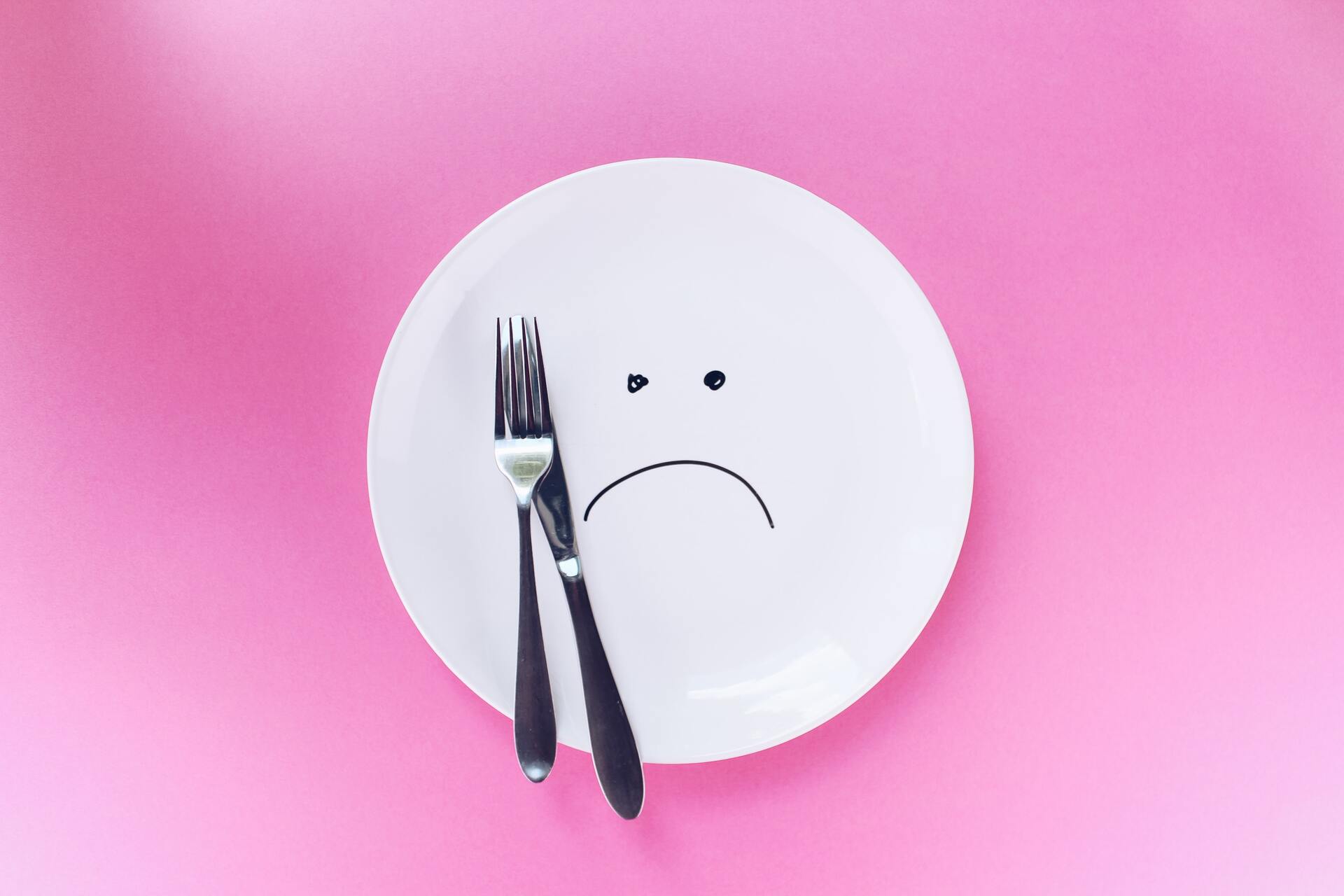 It turns out that bringing cakes to work is just as bad as smoking in public. At least, according to the English nutritionist Susan Jebb. In her opinion, when people see their colleagues in the office eating cakes or pies, they themselves break down and start eating. And in the end it hits the body. In addition, the nutritionist criticized the advertising of junk food. In general, shifted from a sick head to a healthy one.

“If no one brought cakes to the office, I wouldn’t eat cakes during the day, but since people bring cakes, I eat them,” complained Jebb.

In her opinion, if you often eat cakes at work, you can undermine your health. She compared it to passive smoking: when someone quits smoking, seeing a smoker nearby, he can easily break loose.

So if someone wants to treat colleagues to something delicious, then next time remember the suffering English nutritionist.

The lady also criticized the permission to advertise junk food. “It’s not fair. We are currently allowing advertising for commercial gain without any health controls,” she said.

Previously, Russians with sensitive tummies were called drinks that they should not.