Kurgan archaeologists participated in the excavations of the Isetskoye-3 settlement in the south of the Tyumen region, where a previously unknown seasonal settlement of the Stone Age was discovered. The work on the excavations was completed in November, and now the laboratory study of the artifacts is starting, the press service of Kurgan State University reported. 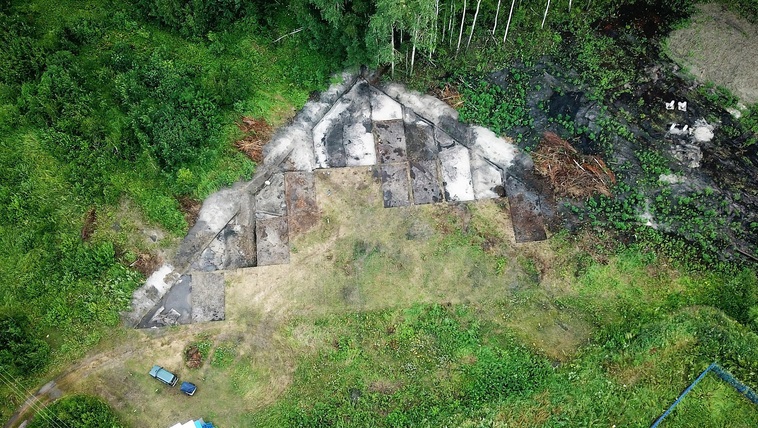 “Archaeologists have completed excavations of the Isetskoe-3 settlement. It is located in the south of the Tyumen region, near the village of Isetskoye. The area of ​​work exceeded 17 thousand square meters. A large team of specialists from different cities was involved in the work, including archaeologists from KSU. An unknown seasonal settlement of the Stone Age was found at the excavations of Isetsky-3,” the KSU press service said in a statement.

Igor Novikov, head of the archaeological laboratory of KSU, who participated in the excavations, explained that not only the village itself, but a significant area around it was excavated at Isetsky-3. Together with soil scientists, it was possible to establish that in ancient times there was a reservoir at this place. On the bank of the river or oxbow lake there was a Neolithic settlement, which is more than seven thousand years old.

According to Novikov, it can be assumed that the settlement was seasonal, since its dwellings were shallow. That is, at a normal water level, people periodically came to this shore and lived for some time. Archaeologists have found clay sinkers, stone tools, and all of them with traces of a long stay in the water. Now the finds will be examined in laboratories by specialized specialists from different organizations.

“Isetskoye-3” is a multi-layered settlement. According to scientists, the first people settled here in the Neolithic era (starting from the 6th millennium BC), then in the Eneolithic (4th-3rd millennium BC), but the most large-scale settlement of the site began in the early Iron Age (VII century BC – IV century AD). The territories near the Iset are called the transit zone: here the peoples succeeded each other at different times. Many well-preserved animal remains have been found throughout the excavation site. The excavations were organized by Paleopoisk LLC (Novosibirsk) and Picterra LLC (Yekaterinburg). Comprehension of the received material will take several years, the KSU notes.

Earlier, Vladimir Putin declared 2022-2031 the decade of science and technology in Russia. As follows from the presidential decree, this decision is designed to strengthen the role of science in solving the most important tasks of the development of society and the country.