The expert considers it possible to spread around the world “brain-eating” amoeba – micetimes.asia

Doctor Kuprin: due to global warming, the “brain-eating” amoeba can spread around the world. 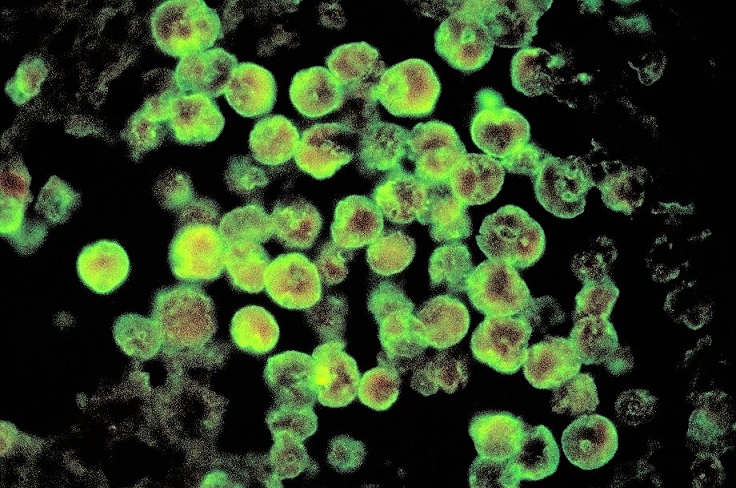 Amoeba Naegleria Fowler, which “eats the brain” of a person, can spread around the world due to global warming. This was announced in an interview with Izvestiya by the therapist of Invitro-Voronezh, Svetlana Kuprina.

She noted that since the discovery of this type of amoeba, several hundred cases of infection have been recorded, mainly in countries with a warm climate – the south of the United States, India, Mexico.

Kuprina clarified that at the moment the Russian cold climate “protects us.”

“For Russia, Negleria will not be such an urgent threat. In addition, this disease is not transmitted from person to person,” the specialist noted.

But due to global warming, the amoeba can penetrate into colder regions and adapt to life in such conditions. To minimize this possibility, Kuprina advised tourists abroad not to swim in warm stagnant pools.

Earlier, on December 26, a case of infection with the amoeba Naegleria Fowler was first recorded in South Korea. It is known that the infected patient lived in Thailand for four months before returning home.