The girl’s arms and legs were amputated due to a medical error. Now she’s been compensated 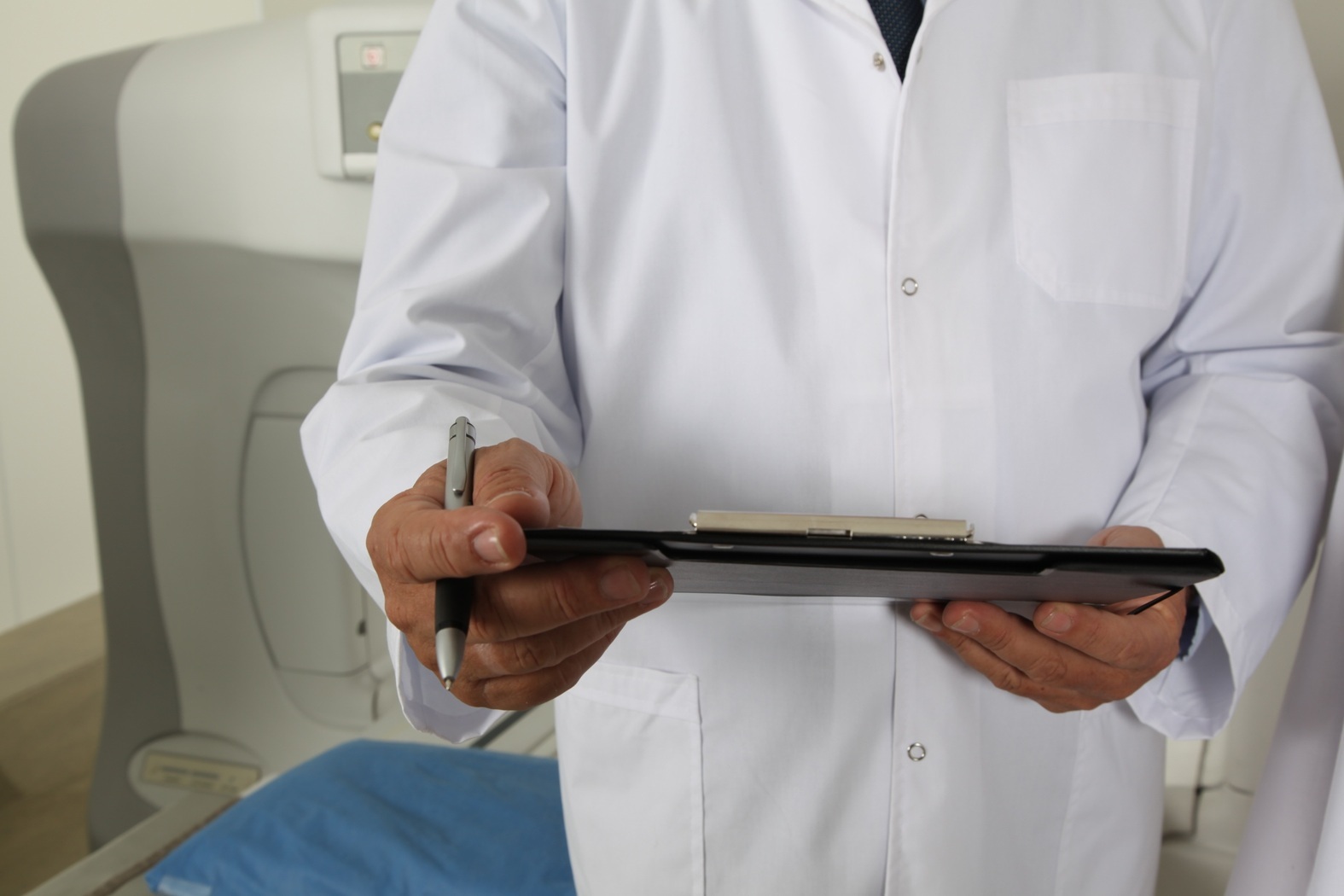 A court in London has recovered £39 million in a lawsuit filed by the parents of a child who accused doctors of a medical error that led to nightmarish consequences. The girl had to amputate her arms and legs due to multiple organ failure that arose against the background of meningococcal sepsis. The court agreed that precious time had been lost.

Initially, she was taken to the hospital with signs of meningitis and sepsis. The doctors gave paracetamol and sent the patient home, and after a few hours the child was hospitalized again, this time in the emergency room.

The girl’s family went to court, believing that timely antibiotic treatment could have avoided amputation. The hospital acknowledged the mistake, and the court approved the agreement reached. Part of the 39 million pounds will be paid at a time, the rest of the money will be transferred for life with a frequency of once a year.

Earlier, a KamAZ worker became disabled due to an injury at work, but was able to sue only 800,000 rubles.