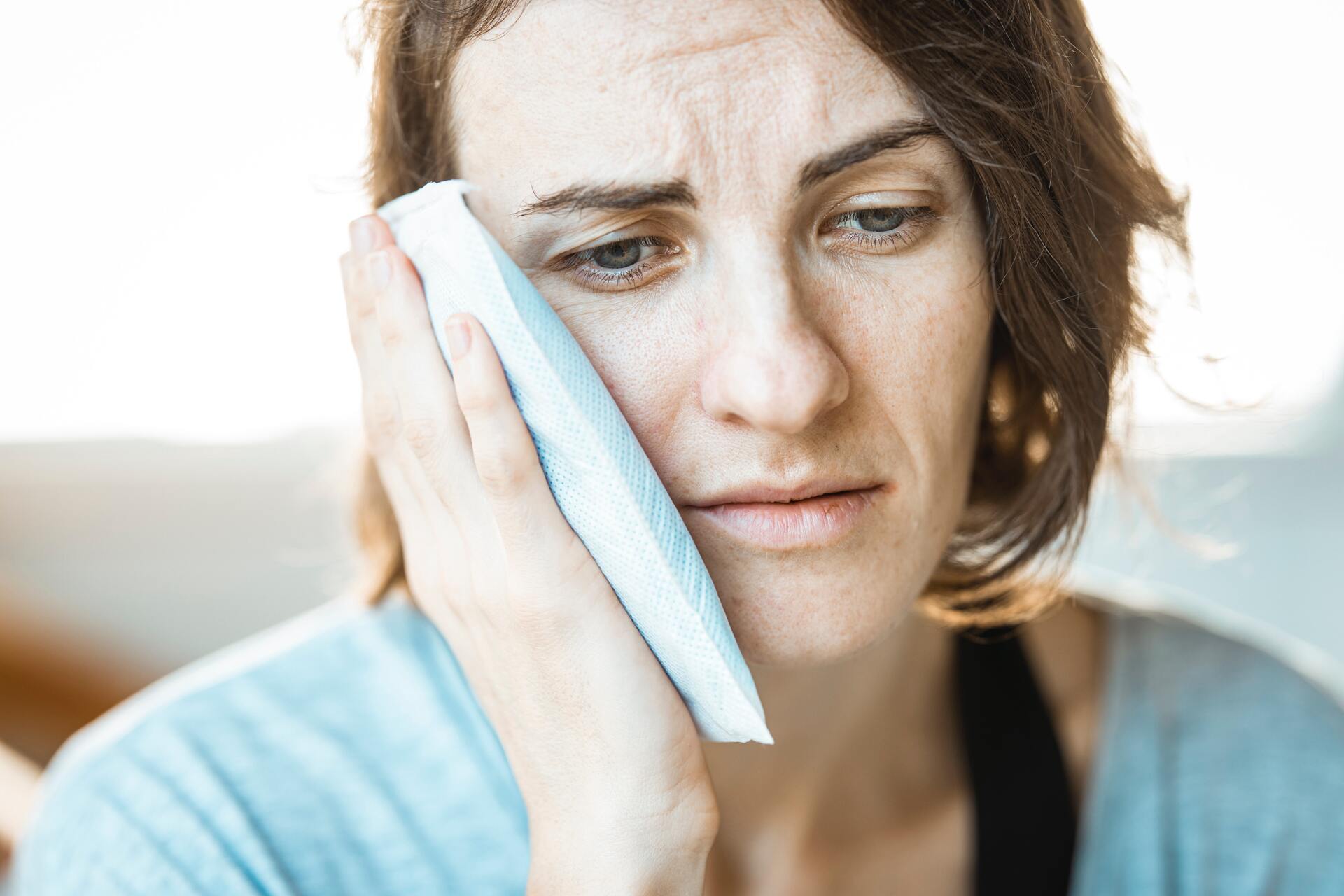 Almost everyone tried to cope with toothache due to caries with different methods. Garlic, and soda, and honey, and massage, and herbal decoctions, and much more are used. According to the maxillofacial surgeon, implantologist and periodontist Yuliana Romanova, all such methods are mostly useless, and some are even harmful.

Romanova said that many people consider ordinary garlic a panacea for toothache – some wrap a clove of garlic with tape or plaster to the wrist opposite from the aching tooth, and walk with it for a day.

“Others grind the product, put it in a carious cavity and walk like this for several days, hoping that everything will pass. However, both methods do not work at all, ”said the dentist.

It is also widely believed that baking soda can cure a bad tooth. However, Romanova stressed that soda rinse is not only a useless way to cope with tooth decay, but also a risk to oral health.

One of the most popular topics in the field of self-treatment of toothache today is the so-called tooth drops. This, according to Romanova, is nothing more than an analogue of calamus tincture.

“The main components of the drug are mint oil, camphor and valerian. However, you should not expect that this will help cure caries. Valerian, which is part of it, has a sedative effect, so some patients stop feeling acute pain after using the drops and believe that the drug allegedly works, ”the doctor explained.

Romanova said that the safest folk way to deal with toothache that she saw was acupressure of the area behind the earlobes. Of course, it also does not work, but some do it so persistently that it starts to hurt no less than a tooth.

“There are still lovers of propolis. Those who do not have it use honey. And since caries is associated with pain that occurs when taking sweets, this is doubly interesting – people put honey in these cavities and say: "You know, it hurts so much, but that’s because it works!" It certainly does not positively affect carious processes, ”the specialist added.

Romanova called another common method of folk treatment of caries “pensioner” – it is usually used by elderly patients who make various herbal decoctions. But no herbs or oak bark can cure caries – although, according to Romanova, decoctions of chamomile or, for example, sage can help with stomatitis and inflammatory processes on the mucous membrane.

“The fact is that these plants have pronounced antiseptic properties and when rinsing the mouth they really kill microbes,” the doctor concluded.

Earlier, a dentist, the founder of Smilestudio, Luiza Avtandilyan, told how it is actually possible to reliably and safely relieve toothache without medication.